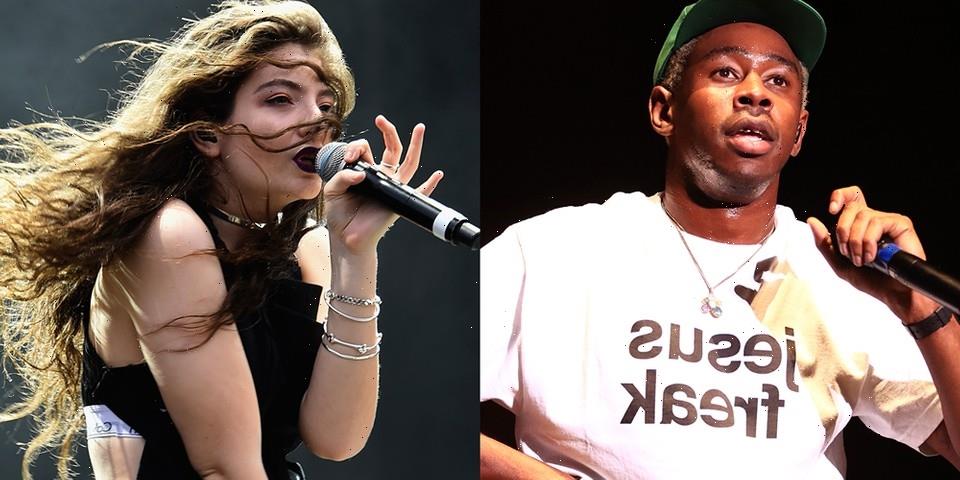 Primavera Sound Festival has unveiled its massive 2022 lineup, making up for the cancellation of its 2020 and 2021 events by extending the upcoming installment as a two-weekend festival.

Taking place on the weekends of June 2 to June 4 and June 9 to 11 at the Parc del Fòrum in Barcelona, Spain, fans can expect the likes of Tyler, the Creator, Tame Impala, Gorillaz, The Strokes, Jorja Smith, Megan Thee Stallion, Jay Electronica BROCKHAMPTON, Playboi Carti and slowthai, along with the awaited return of Lorde. Primavera Sound will be ending its two-weekend stint with a Brunch -On The Beach event on the beach of Sant Adrià de Besòs, with folks like Nina Kraviz, Amelie Lens and Peggy Gou providing sounds to round out the festival.

Despite the fact that organizers held a successful clinical trial run for the festival in December 2020, the team announced that they will be cancelling its 2021 installment “due to the uncertainty surrounding the legal framework for large events on the original dates of the festival –from June 2nd to 6th.”

Take a look at the lineup below. Festival tickets go on sale on June 1.