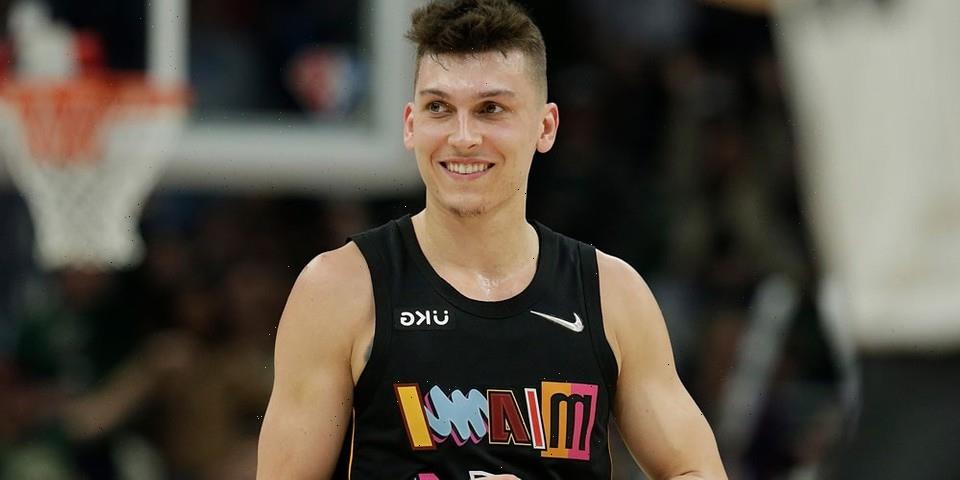 Miami Heat guard Tyler Herro has proved to be a major asset to the franchise, sustaining consistent play off the bench. His hard work has now been officially recognized by being named the NBA‘s Sixth Man of the Year.

In a previous press conference last month, Herro commented on being named a finalist for the award, “We’re trying to win a championship here, so whether it’s starting or coming off the bench for me, I accepted that role…I’m just happy to be on this team and happy to accept my role.” Herro secured his win with 96 out of 100 first-place votes that came from an international panel of 100 sportswriters and broadcasters. Kevin Love finished second place while Cameron Johnson came in third.

With this win, Herro has become the first Heat player to achieve this award and just the fifth player to ever average at least 20 points off the bench. This season, he scored 30 points eight times off the bench.

In other sports news, Audi and Porsche have confirmed plans to join the Formula 1 grid.
Source: Read Full Article