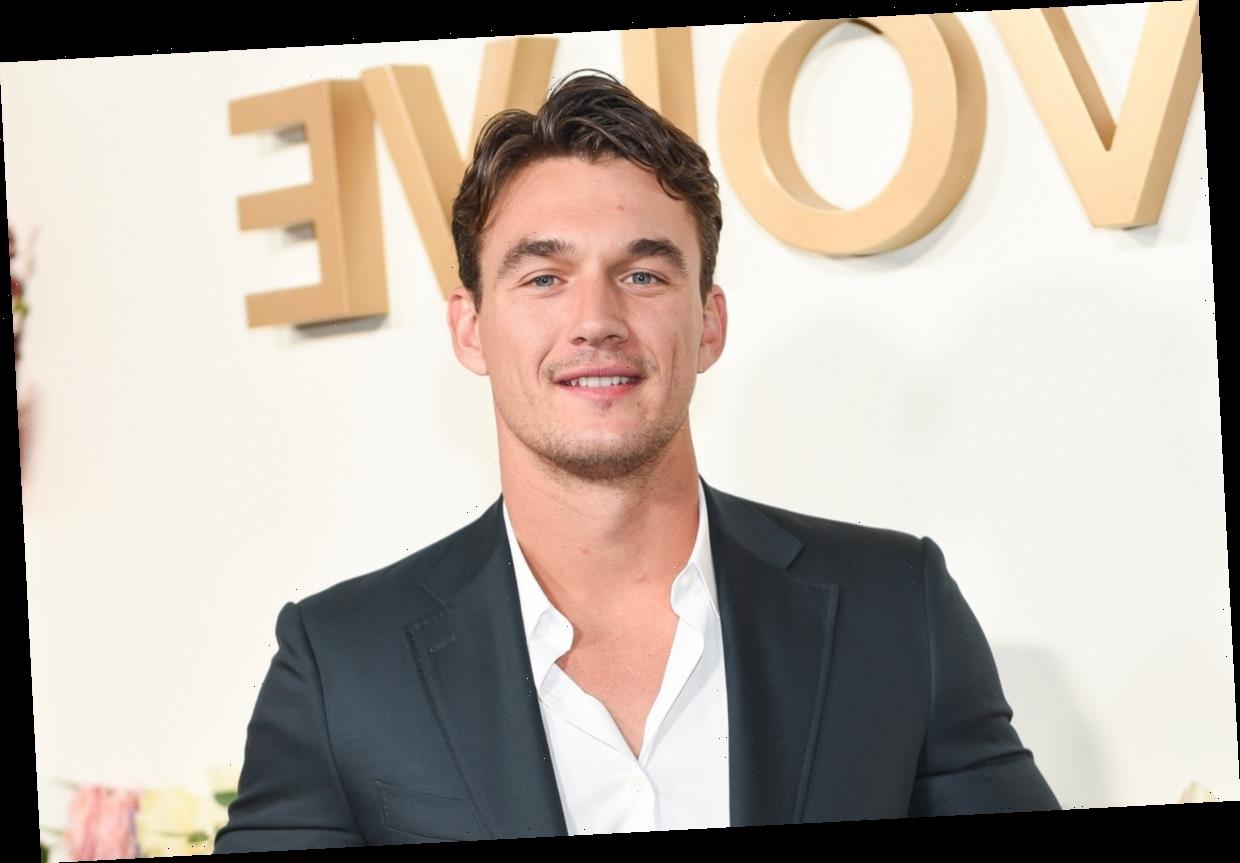 These two aren’t stuck in the friend zone just yet.

It’s been well over a year since Hannah Brown’s Bachelorette season came to a close, but there still seems to be some unfinished business between her and runner-up Tyler Cameron. It turns out that while fans have speculated for months and months over the status of their relationship, the two of them were just as confused about their feelings as we are. While speaking to Us Weekly, Tyler admitted that his relationship with Hannah post-Bachelorette has been a struggle, and something that they themselves have been unable to define in any clear-cut way.

“We need to learn how to be friends. You know what I mean? Like we struggled, you know, with our relationship and trying to figure out what it is,” Tyler explained to the outlet, seemingly alluding to their Quarantine Crew. “We’re in a great place right now with each other and it’s great to be able to hang out, you know, grab dinner, it’s fun. Hannah’s an amazing person and it’s good to be in a better place than we’ve been.”

Tyler was ready to propose to Hannah at the end of her Bachelorette season; however, he left the series broken hearted when she ultimately decided to be with Jed Wyatt instead. She and Jed ended up parting ways shortly thereafter, which led her to asking Tyler out during the After the Final Rose special. Later on, Tyler was spotted leaving her apartment after staying the night and the two of them quarantined together for several weeks during the early part of the pandemic. Yet they never made anything official or indicated that they were romantically involved — though they definitely liked to mess with our heads about it.

“We were just trying to be friends that we couldn’t even figure that out then,” Tyler stated in regards to their quarantine time together back in March. So could there still be hope for the two of them in a romantic sense? Tyler didn’t confirm anything outright, but he didn’t deny the possibility either.

“[Bachelor Nation] shows so much support to me and Hannah,” Tyler admitted while confirming the two of them had gotten together for lunch recently. "We were just hanging out actually, you know, at a little restaurant.”