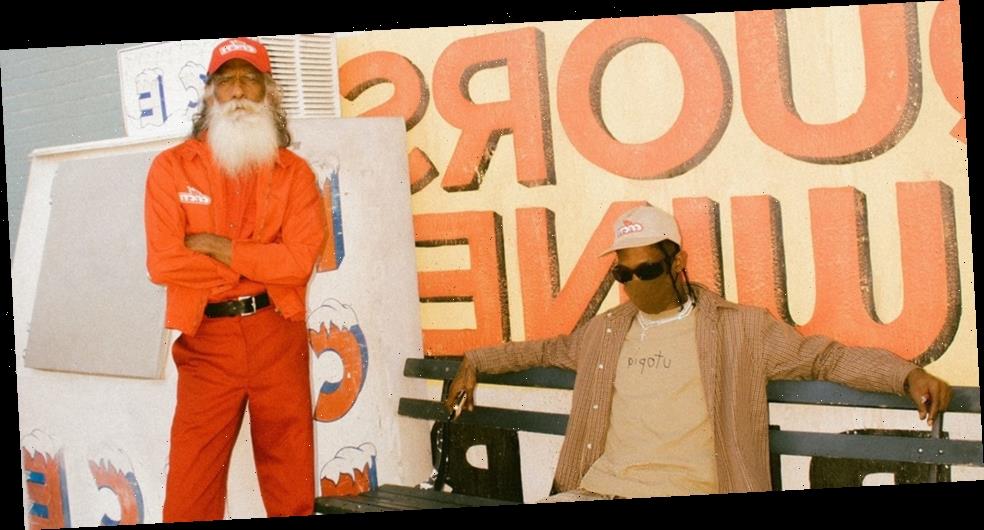 While Travis Scott‘s primary occupation has been to produce music, he’s also become a successful business man in the process through his collaborative products. And the latest to finally come to fruition is his new CACTI line of agave spiked seltzers made in partnership with Anheuser-Busch which has finally launched.

To celebrate his newest venture, La Flame crafted a short-but-comical commercial for his fruity beverages which features cameo appearances from himself as well as comedian Eric Andre. The 30 second clip — which debuted during the 2021 GRAMMY Awards — opens with a trio of motorcycle riders transporting wooden boxes full of the hard seltzers before eventually transitioning to a truck load of CACTI getting carried into a shop and Andre closing out the segment with a crushed can and aggressive scream.

Each of the fruity alcohol drinks are made with water, cold fermented cane sugar, agave syrup from Mexico, and a hint of lime juice, and feature 7% ABV. Flavors include that of Pineapple, Strawberry and Lime, all of which are packed inside 12oz cans sold in an assorted pack of nine, as well as 16oz and 25oz single cans.

“I sought to create a beverage brand that was unlike others in the market”, Scott stated when speaking on the partnership. “Our Agave Spiked Seltzer is super refreshing and smooth, and the brand in general is something that I’m super proud of. We built this project from the ground up together and this is just the beginning.”

If interested in purchasing, you can find it available now via the CACTI online store as well as select retailers who carry Anheuser-Busch brands.