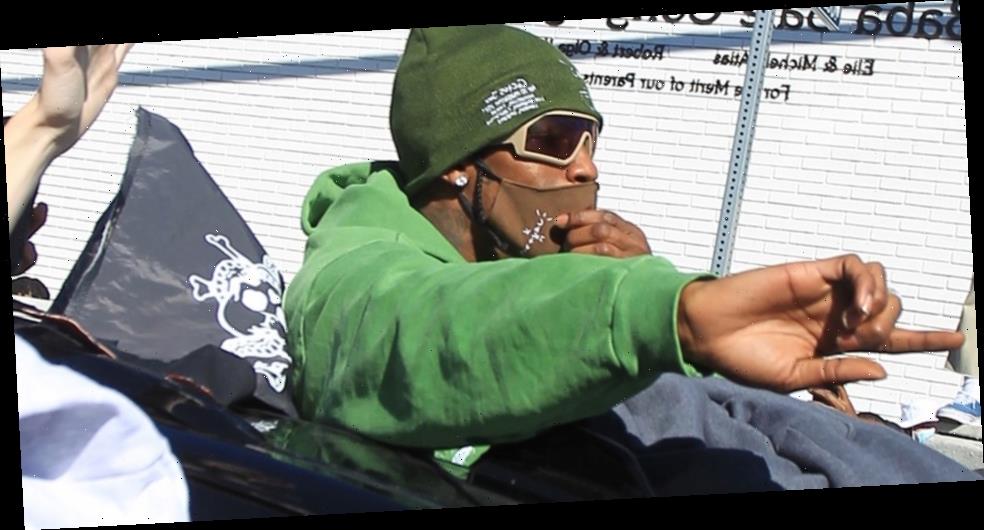 Earlier this week Travis Scott held a surprise event in Los Angeles to mark the release of a merch collection that accompanies his “Utopia in Dystopia” i-D cover shot by Spike Jonze. The event saw a sea of fans that crowded around the artist at a McDonald‘s in Downey, California.

According to reports, La Flame and his team are now being investigated for the gathering that caused a major disturbance in West Hollywood. Apparently, Travis did not go through the process of getting a permit for the event from the Los Angeles’ Department of Public Works, who are also taking a closer look to see if the gathering broke COVID-19 restrictions. The DPW is now discussing with the City Attorney’s office on potential actions regarding potential fines for the illegal non-essential event that seemingly disregarded social distancing efforts.