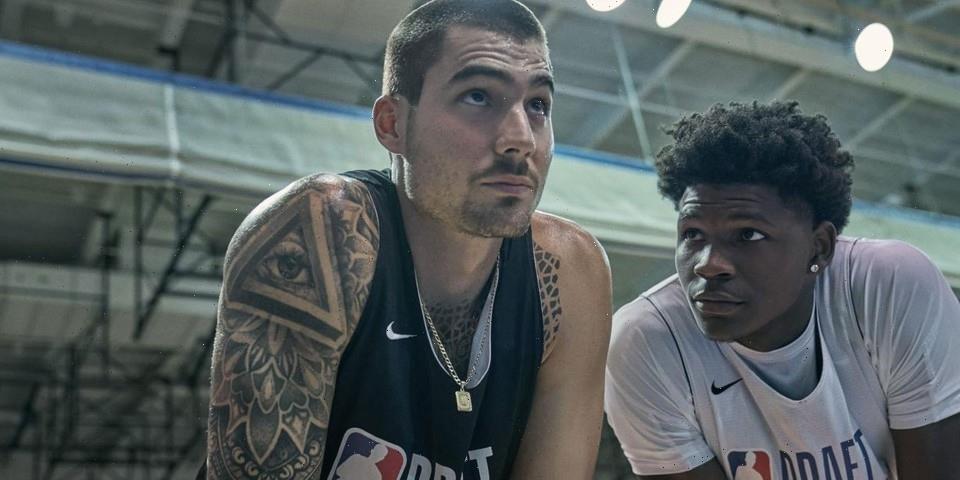 In a prime case of when life imitates art, the Toronto Raptors have made a last-minute decision to sign Juancho Hernangomez to a one-year deal with the team. Netflix subscribers may recognize Hernangomez from the recently released film, Hustle, which starred Adam Sandler, Anthony Edwards, Boban Marjanović, and Hernangomez as the movie’s undiscovered star Bo Cruz.

Spoiler Alert: In Hustle, Bo Cruz looked to have missed his opportunity to enter the league despite his talent, but was given a shot last minute which he capitalized on to earn a spot on an NBA roster. In real life, Hernangómez is a Spanish National Team player who was the 15th pick in the 2016 Draft, playing one and a half seasons with the Minnesota Timberwolves before bouncing around the Celtics, Spurs, and Jazz. While the Toronto Raptors appeared to have finalized their roster, the organization’s president, Masai Ujiri, made a surprising last-minute decision to sign Hernangomez to the team despite his passable season with the Jazz.

With career averages of 42.8% from the field and 34% from 3-point range, Hernangomez has shown offensive potential backed by a mean jumper. Time will tell whether he will be able to thrive in Toronto.