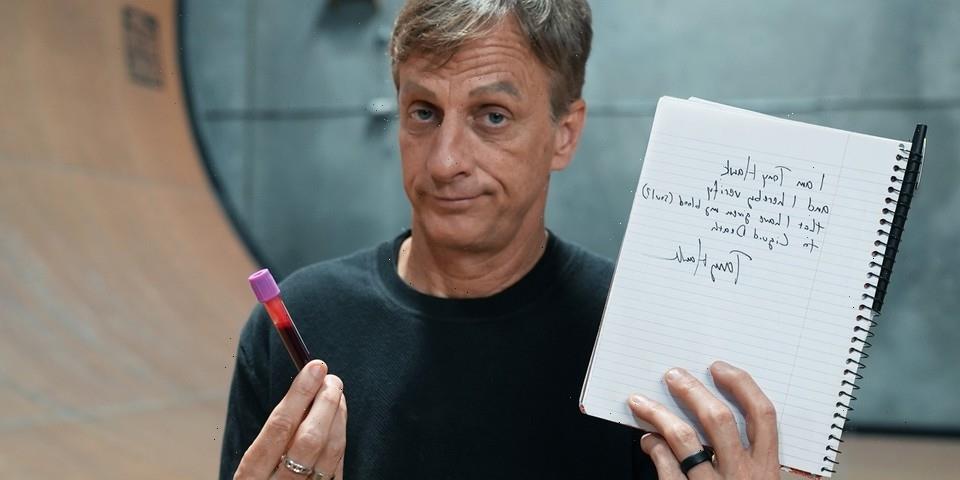 The limited-edition deck is adorned with a character referencing Hawk’s nickname, Birdman, overlaid on red paint that was mixed with a vial of Hawk’s blood. “Own your very own piece of Birdman!” the website states.

A video accompanying the product launch showed the process of professionally extracting blood from Hawk, who serves as an ambassador for the company.

“Liquid Death officially owns my soul, and my blood too?” he said in the video.

Hawk explained that some of the proceeds from the stunt would go toward ending plastic pollution through anti-plastic nonprofit 5 Gyres as well as toward building skateparks in underserved communities via Hawk’s The Skatepark Project. Only 100 of the skateboards were created and were priced at $500 USD each. The boards have since sold out on the site.