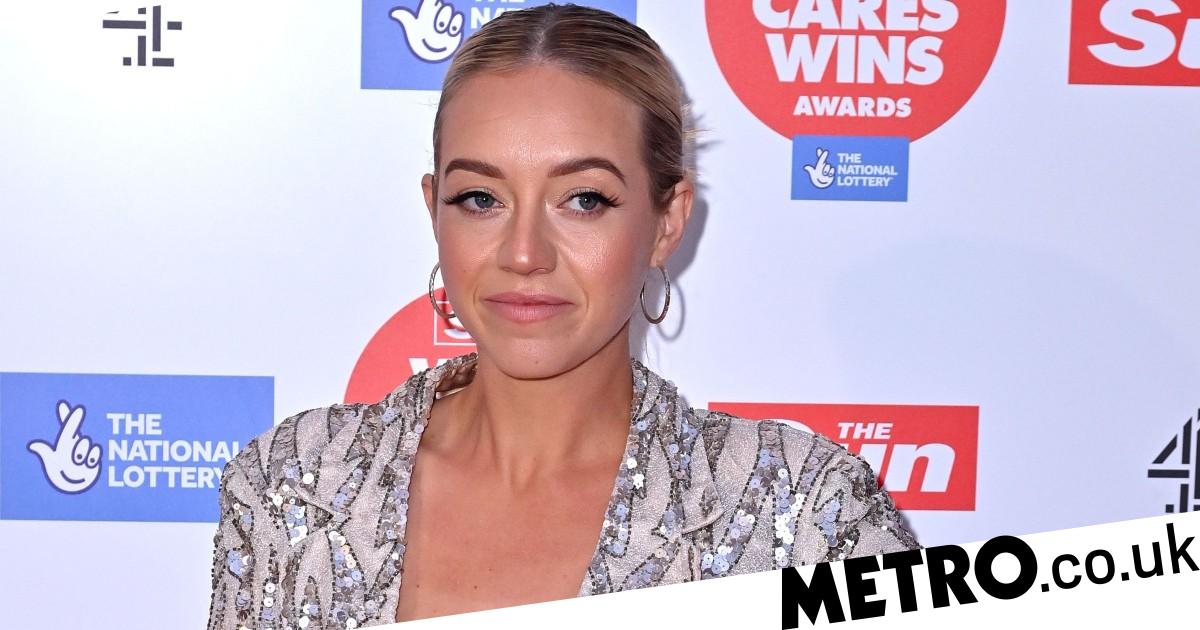 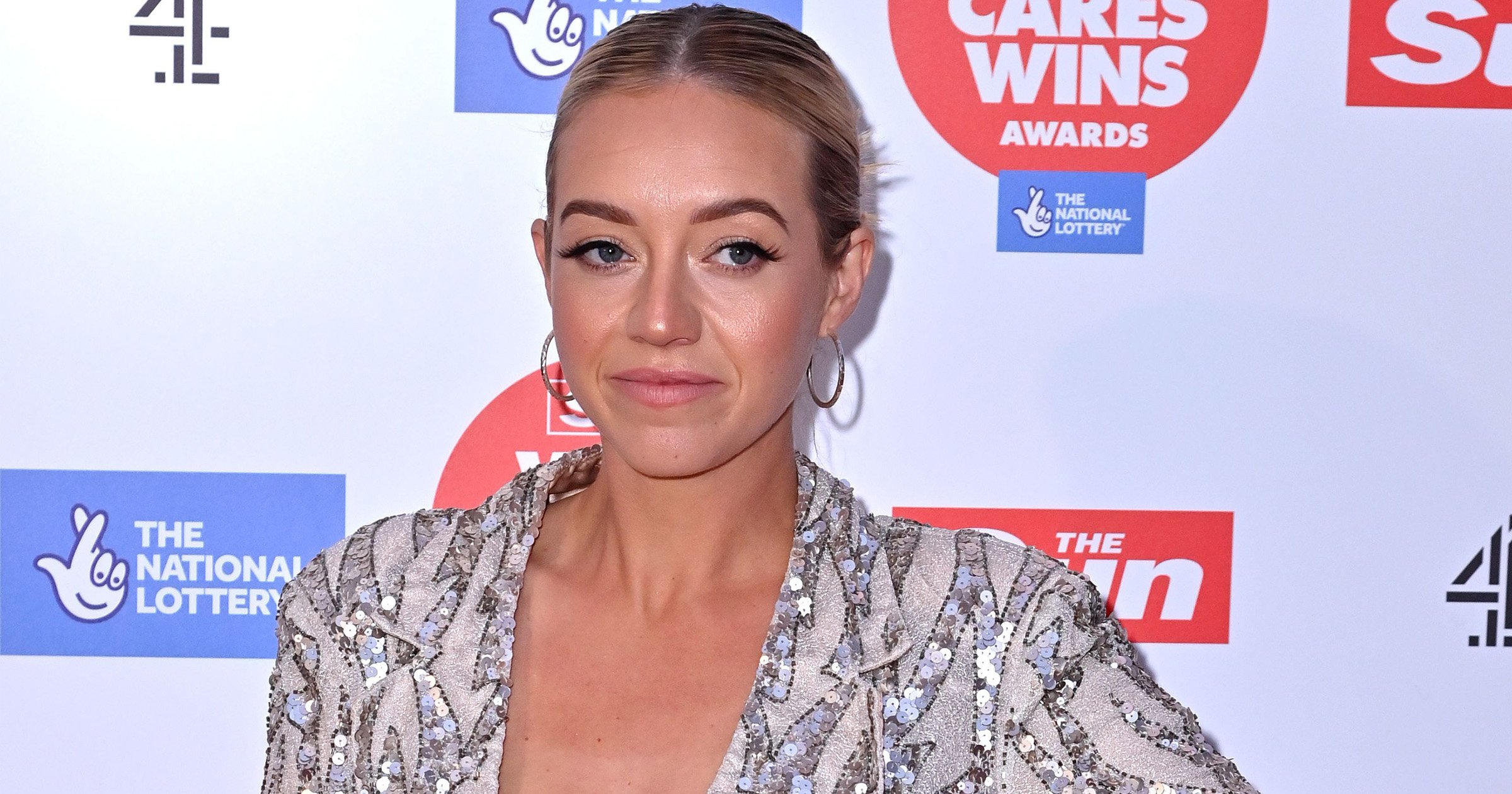 Kelsey Parker hit the red carpet on Monday night, looking chic in sequins, amid rumours that she’s reportedly found love again after the death of her husband, Tom Parker, earlier this year.

The 32-year-old dazzled in a cream blazer dress embellished with gold sequins in an all-over abstract pattern.

She completed the look with vintage-style white platform heeled boots and wore her long blonde hair back in an up-do, showing off her hoop earrings.

The mum-of-two also wore sparkly red nail varnish and posed with her left hand on her waist, proudly showing off her wedding ring, as she walked the red carpet at The Sun’s Who Cares Wins Awards.

Kelsey popped a picture of her place setting at the glitzy do on her Instagram Stories on Tuesday evening, sharing an update with her followers.

Her late husband, The Wanted star Tom, died in March at the age of 33 after being diagnosed with an inoperable brain tumour.

The couple married in 2018 after meeting in a London night club in 2009, and they went on to have two children; Aurelia, three, and Bodhi, two.

Earlier this week, reports suggested that influencer and TV star Kelsey is now dating an electrician named Sean Boggans, after they met through mutual friends.

A close pal of Kelsey’s says they first got to know each other at a wedding in Greece last month and are in the initial stages of their romance.

‘It’s early days and she has a lot on her plate, but he’s shown her so much support,’ a wedding guest told The Sun.

‘He was with her on what was a tough day,’ they added, as Kelsey attended her first wedding since her husband’s death and one they hoped to be at together.

‘They were kissing and looked loved-up.’

It’s believed that Sean is divorced and has two children of his own and has been on a series of dates with Kelsey over recent weeks.

He’s also thought to be a familiar face in Brentwood, where Towie is filmed, as an Essex native.

Kelsey has been very open and public with her grief following the death of Parker.

Last month, she attended the Pride of Britain Awards without her late husband for the first time, admitting to PA news agency: ‘It’s really hard being back here without him. I didn’t realise how hard that was going to be for me.

‘This night is full of inspirational people and on the journey that we’ve been on, I’ve met so many of these types of people anyway so it’s great to just be under one roof with them,’ she said.

‘Even now after losing Tom the amount of charities that do stuff with grief – I feel like we need to shine a light on these good people because there are good people in the world.’