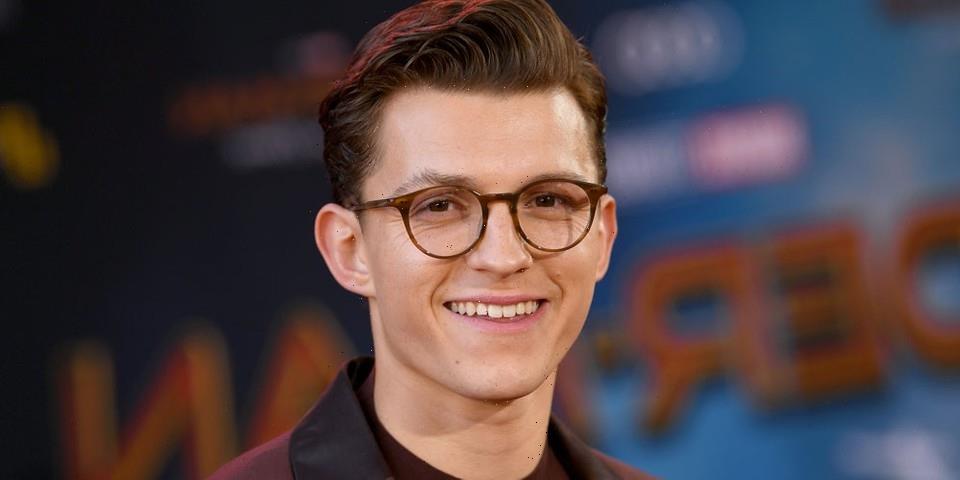 In a recent interview with Total Film, Tom Holland divulged that the upcoming Spider-Man: No Way Home is not as light-hearted as the previous films.

Specifically, Holland hints to fans that, “People will be really surprised about is that it’s not fun, this film. It’s dark and it’s sad and it’s going to be really affecting. You’re going to see characters that you love go through things that you would never wish for them to go through.” Holland seemed to be excited that he was able to discover another side of Peter Parker, tapping into another dimension as an actor. When speaking about this version of Peter, Holland said, “He’s always really positive. He’s always like, ‘I can fix this. I can do this.’ Whereas in this film, he feels like he’s met his match. He’s like, ‘I don’t know what to do.’ That was an aspect of the character that I’d never seen before, and I was really, really excited to try to tackle.”

Holland also revealed that he has not yet seen the entirety of the film and that he has only seen bits and pieces of it. He does promise fans, “It’s the best Spider-Man film that we’ve ever made. I really don’t think fans are at all ready for what they’ve put together. I know that I’m not ready, and I know that it’s going to be brutal.”

Spider-Man: No Way Home releases in theaters on December 17.