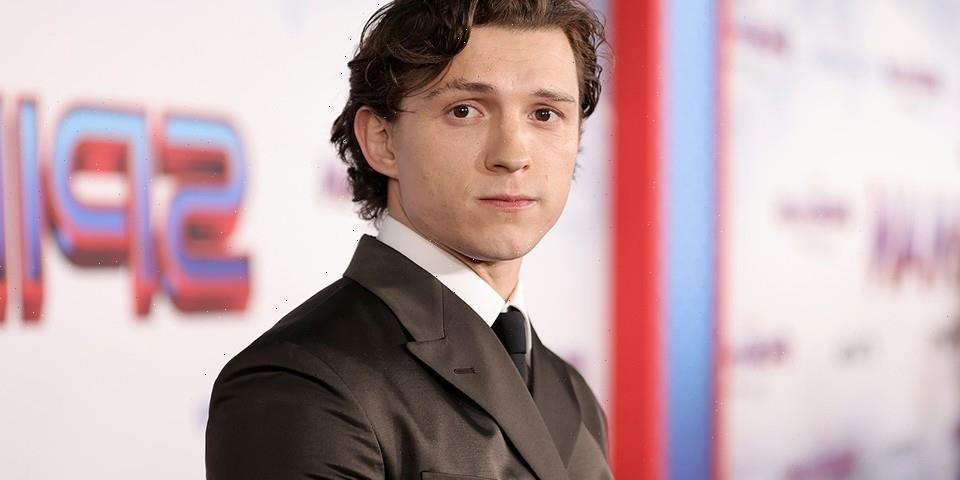 Back in 2019, Martin Scorsese sent waves through the entertainment world by sharing his criticism of superhero films. The acclaimed director shared his dislike of Marvel Studios films in particular, calling them “not cinema” and referring to them as theme park rides. Though Scorsese did admit that the blockbuster hits are “well made.”

“You can ask [Martin] Scorsese ‘Would you want to make a Marvel movie?’ But he doesn’t know what it’s like because he’s never made one,” said Holland. “I’ve made Marvel movies and I’ve also made movies that have been in the conversation in the world of the Oscars, and the only difference, really, is one is much more expensive than the other. But the way I break down the character, the way the director etches out the arc of the story and characters—it’s all the same, just done on a different scale. So I do think they’re real art.”

Going on to add, “When you’re making these films, you know that good or bad, millions of people will see them, whereas when you’re making a small indie film, if it’s not very good no one will watch it, so it comes with different levels of pressure.” Holland then went on to note that some of the other big actors involved in Marvel Studio’s films most likely feel the same way, “I mean, you can also ask Benedict Cumberbatch or Robert Downey Jr. or Scarlett Johansson—people who have made the kinds of movies that are ‘Oscar-worthy’ and also made superhero movies—and they will tell you that they’re the same, just on a different scale. And there’s less Spandex in ‘Oscar movies.’”