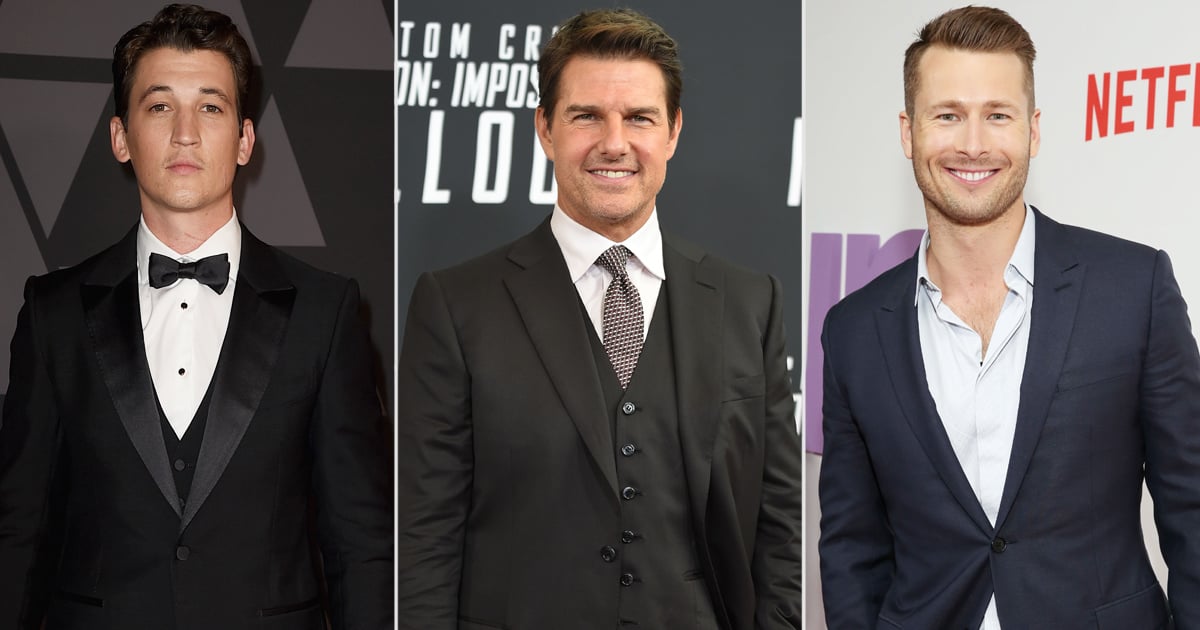 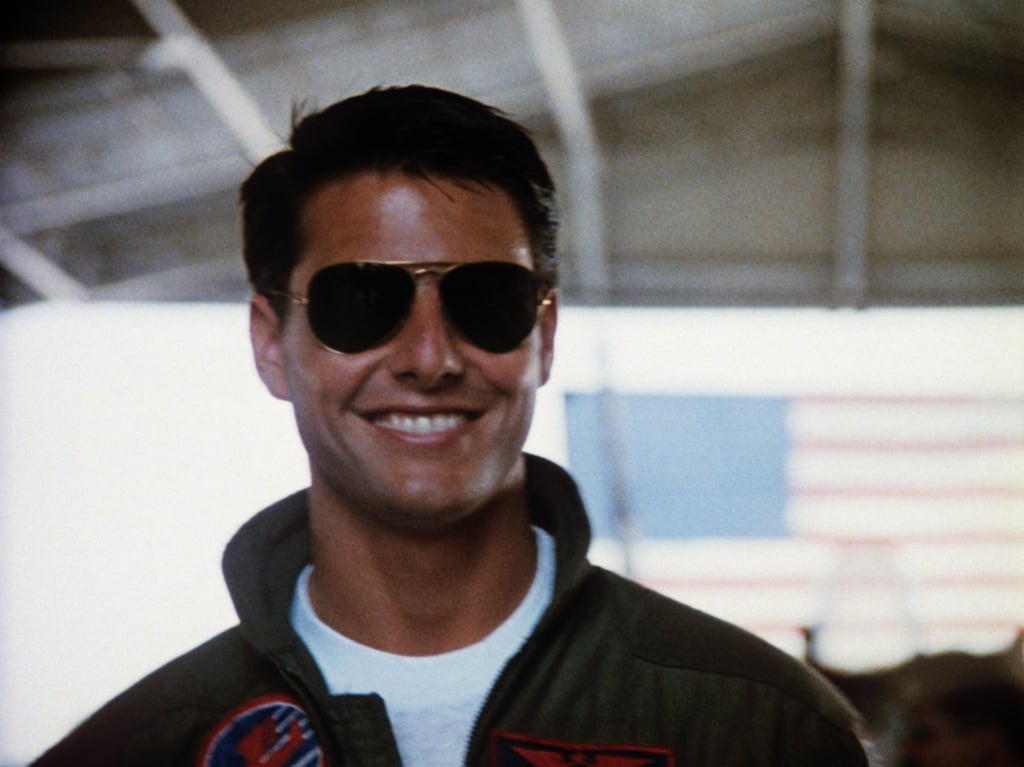 Tom Cruise, Miles Teller, and More: Here’s Everyone Who Is on Board For Top Gun 2

We’re getting even closer to the Top Gun sequel! The film, which is titled Top Gun: Maverick, won’t hit theaters until June 26, 2020, but we already have the first look. During San Diego Comic-Con on Thursday, Tom Cruise made a surprise appearance to unveil the very first trailer, which shows his character returning to the skies and taking a whole new set of trainees under his wing. While Cruise and Val Kilmer are set to reprise their roles from the original movie, the film has been keeping the rest of the cast’s roles under wraps. See who is officially on board before brushing up on all the details we have about the film.