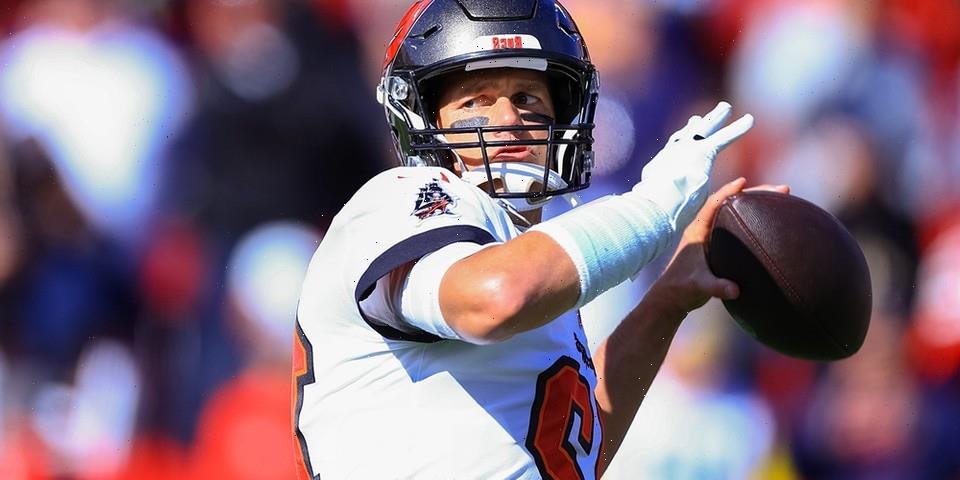 The ball Tom Brady used for his last pre-retirement career touchdown pass has sold for $518,000 USD at auction.

According to reports, the ball auctioned over at Lelands with a total of 23 bids and a starting bid of $100,000 USD. Brady made the 55-yard touchdown pass to Mike Evans during the fourth quarter of the NFC divisional playoff game against the Los Angeles Rams, and Evans threw the ball into the stands where it was caught by a fan who consigned the item.

Brady recently came out of his almost two-month retirement, however, and announced that he will be returning to the Tampa Bay Buccaneers for his 23rd season, “These past two months I’ve realized my place is still on the field and not in the stands. That time will come. But it’s not now. I love my teammates, and I love my supportive family. They make it all possible. I’m coming back for my 23rd season in Tampa. Unfinished business LFG.”