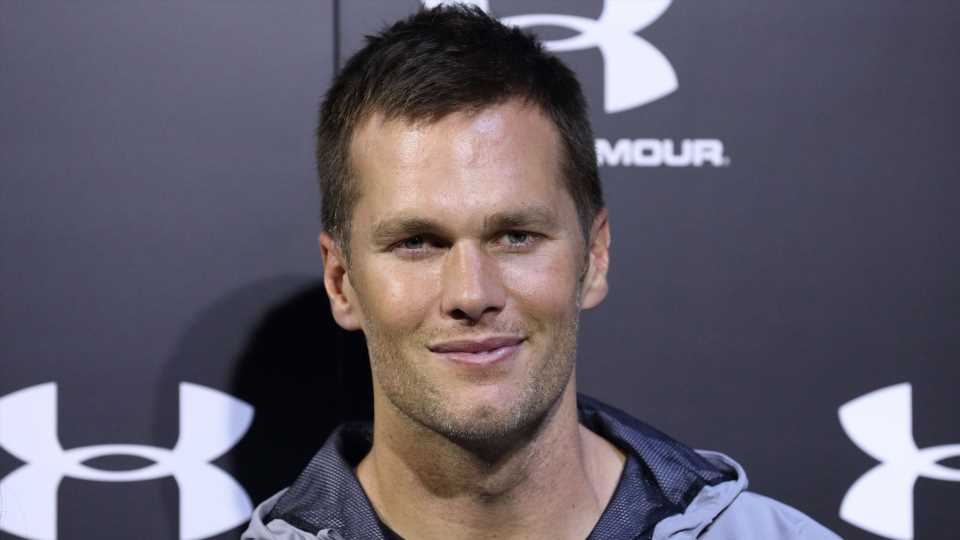 Ah, summertime! ‘Tis the perfect season for outdoor adventures — some more questionable than others. Just ask the New England Patriots’ veteran QB, whose latest escapade is making a big splash, literally and figuratively. Tom Brady is being dad-shamed for cliff-jumping with his daughter, Vivian. Since sharing a video over the weekend of the father-daughter duo’s daredevil bonding experience, Brady is discovering that some people don’t find this particular activity suitable for a 6-year-old girl.

Of course, “some people” aren’t Vivian’s parents. Brady, who posted the video on Instagram, clearly didn’t feel like his daughter’s life was in danger at any point during their cliff-jumping shenanigans in Costa Rica. He even joked about the pair’s lack of grace, captioning the video, “If Vivi is going to be an Olympic champion one day, it probably won’t be in synchronized diving. Daddy always gives her a 10 though!” However, some of Brady’s Instagram followers felt as though he was being “irresponsible” and that — because Vivian hesitated, leading Brady to essentially pull her off the waterfall’s ledge — the young girl could have “dislocated her shoulder.”

Some even went so far as to imply Brady was an unfit parent for choosing this particular activity to share with his daughter. “If this wasn’t Tom Brady, folks will say this child abuse,” one critic wrote. “Bad parenting? His daughter almost broke her arm. NFL should consider punishment,” another insisted, with yet another suggesting he “endangered the welfare of a minor and child protective custody should investigate this immediately.”

On the flip side, plenty of supporters stepped forward to defend Brady’s behavior. “So many haters. Let this guy parent how he wants. Maybe if more parents were like Tom there would be less problems with kids not knowing how to deal with life,” one fan wrote. Others made valid points about the perceived danger of the jump, noting that the waterfall only looked to be about 10 feet high, and, if Brady had let go of Vivian’s hand when she hesitated, she could have lost her balance and hit the rocks below.

It also merits mentioning that the internet is a fickle beast. In February 2018, Brady was the subject of similar backlash for kissing his then-10-year-old son John “Jack” Edward Thomas on the lips. In that instance, his love for his child was deemed too much. In the case of him jumping off the waterfall with Vivian, his love is being deemed (by some) not enough.

Besides, judging by previous interviews with Brady, it sounds like his wife, Gisele Bündchen, wouldn’t sign off on anything that would put her daughter in harm’s way. Chatting with Good Morning America earlier this year, the quarterback joked that he wanted to get Vivian involved in some of the sports he’s interested in. “I’m trying to get her into hockey,” Brady said at the time, adding of Gisele’s reaction, “My wife’s like, ‘Over my dead body, you’re not putting her out there! She’s not gonna be getting checked or anything!’”