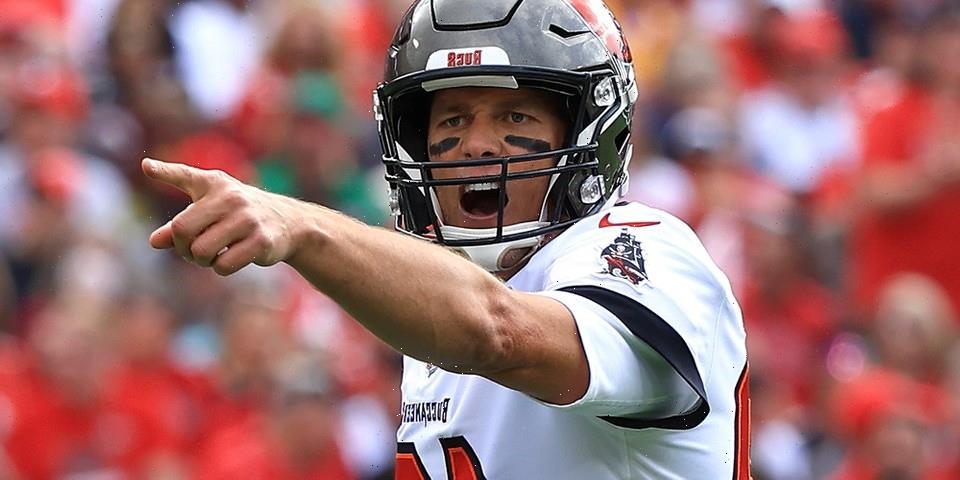 Announcing his retirement two months ago and waving fans goodbye after defeating the New England Patriots at Gillette Stadium October 03, 2021, Tom Brady is now set to play in the NFL once again.

Taking to Twitter, the quarterback with seven Super Bowl championships announced that he will be returning to the Tampa Bay Buccaneers for his 23rd season.

“These past two months I’ve realized my place is still on the field and not in the stands. That time will come. But it’s not now. I love my teammates, and I love my supportive family. They make it all possible. I’m coming back for my 23rd season in Tampa. Unfinished business LFG,” wrote Brady

Back in February, Tom Brady officially announced his retirement from the NFL citing that he wasn’t able to commit himself “100%.” But it seems as though his competitive spirits won’t allow him to step away from the game, now coming out of retirement to hopefully lead the Bucs to their 3rd straight playoff appearance.