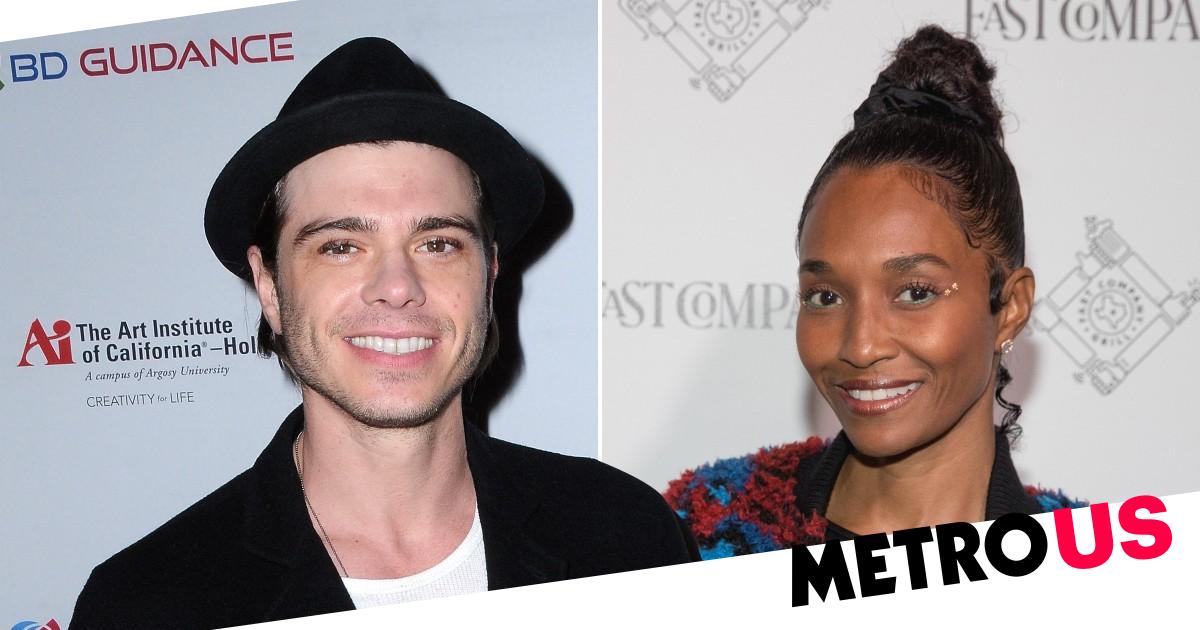 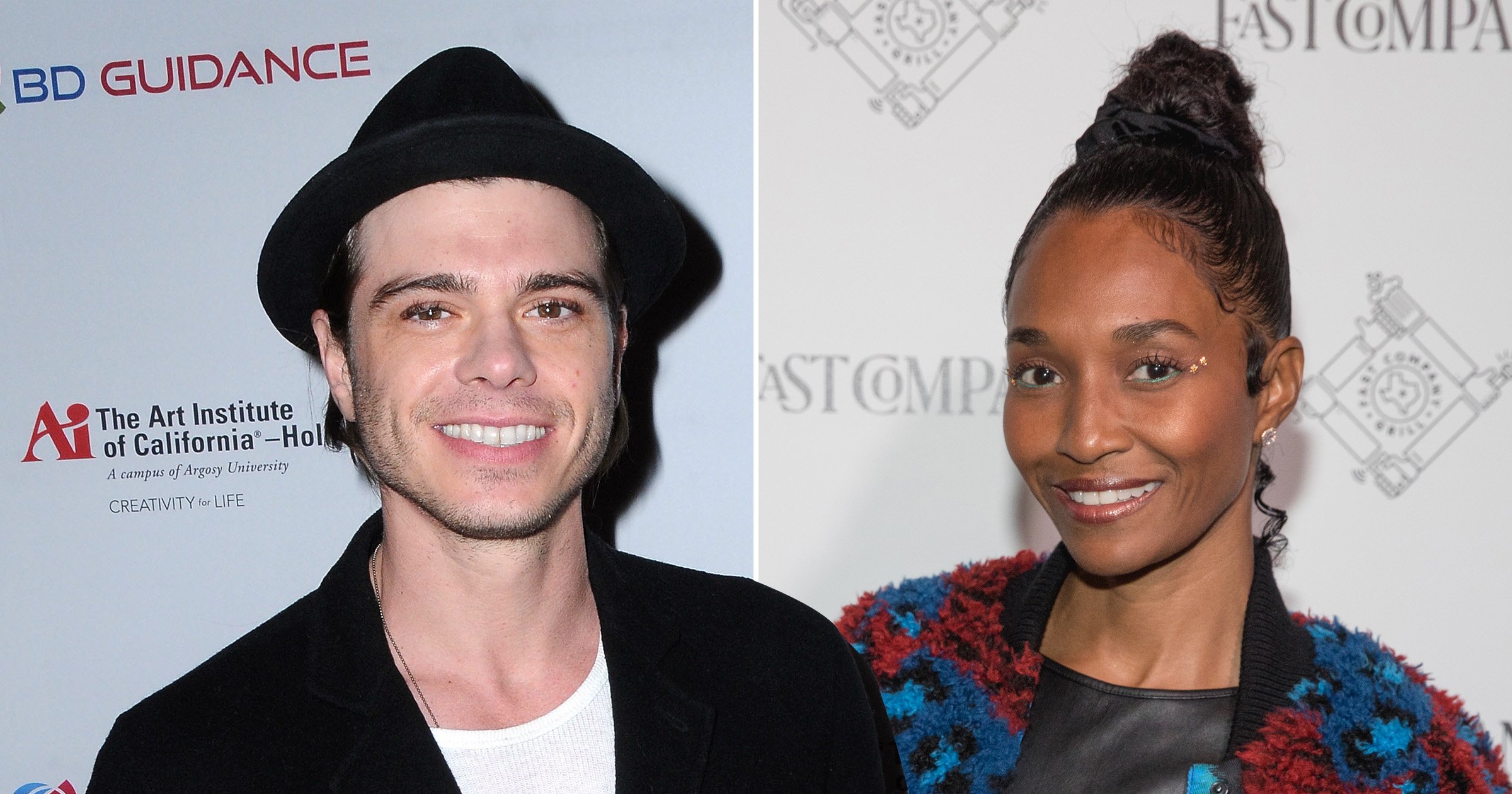 In news sure to plunge you deep into your nostalgic feels, TLC singer Chilli is dating actor and former child star Matthew Lawrence.

The 51-year-old singer – whose real name is Rozonda Thomas – got together with the Brotherly Love and Mrs Doubtfire actor just before Thanksgiving, after they were previously photographed on a beach together in Hawaii in August.

According to Christal Jordan, the Waterfalls hitmaker’s representative, the couple spent both Thanksgiving and Christmas together in Atlanta, where the 42-year-old star met his new girlfriend’s family.

As a member of TLC, Chilli is part of the bestselling US girl group of all time, with 65million records sold and a run of number ones in the 1990s, while Matthew found fame as a youngster, starting on Dynasty before heading into movies and making the TV show Brotherly Love with his real-life siblings, Andrew and Joey Lawrence.

The new couple made their romance official over New Year’s weekend, sharing a video on their Instagram accounts of them dancing in matching Christmas pyjamas.

Chilli and Matthew looked to be having fun together as they threw some shapes along to A-ha’s classic tune Take On Me – complete with a sketchbook design filter to match the iconic song’s 1984 music video.

Matthew’s former Boy Meets World co-star Danielle Fishel was one to comment on the sweet clip, gushing: ‘This makes me very happy!! ❤️❤️.’

Chilli’s rep Jordan said the star was glowing and added to People magazine: ‘I’ve been with Chilli since 2005 and I’ve never seen her this in love. She is glowing. They are really cute together.’

Meanwhile, Matthew finalised his divorce from former Dancing With the Stars professional Cheryl Burke, 38, just over three months ago after they split in February.

The former couple tied the knot in 2019.

Cheryl recently vowed she is ready to ‘move forward’ with her life as she shared a powerful message with her followers.

She wrote in a clip shared to TikTok: ‘When you see me crying at 11:59pm on NYE don’t think it’s because I’m sad.

‘It’s because I MADE IT through the year that did everything it could to try and break me, and there were a lot of moments when I thought I would but here I AM.

‘Ready to move forward, to no longer be defined by my past, and SO ready to start the next chapter of my life. 2023, LET’S SHOW’EM HOW IT’S DONE!’