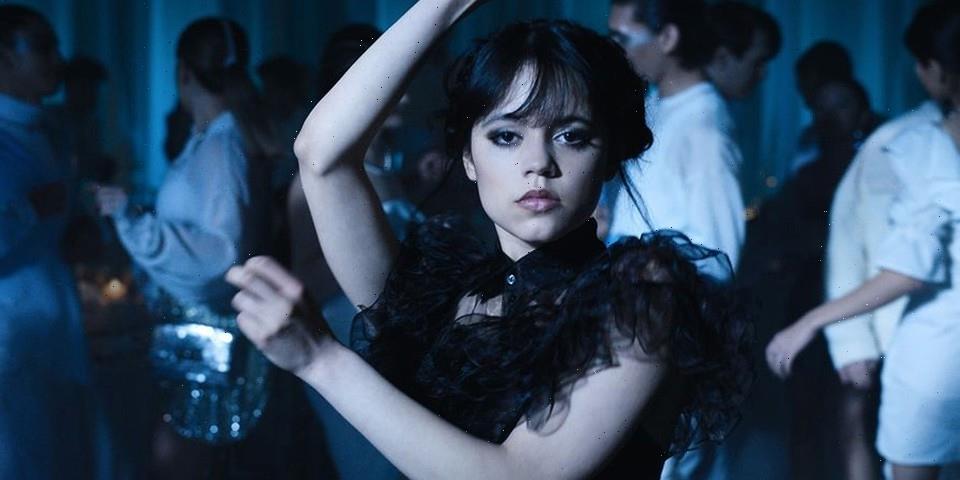 While previous rumors hinted that the show might be heading to Amazon’s Prime Video due to streaming rights issues, the successful Tim Burton-directed series Wednesday has officially been renewed by Netflix for a second season.

The show saw American actress Jenna Ortega star as the daughter in The Addams Family, parented by Gomez and Morticia Addams in the live-action reboot detailing Wednesday Addams’ arrival at Nevermore Academy. The series saw monstrous success and became the third most popular show on Netflix.

The first season detailed Wednesday’s first experiences at Nevermore Academy and saw her discover psychic powers, be attacked by gory creatures, and step foot into a supernatural mystery that saw her parents’ involvement 25 years back.

The first teaser for Wednesday season 2 sees Jenna Ortega humorously recall past events while promising more mystery to come. The 55-second video sees Wednesday Addams continue to argue with Thing, encounter a bloody ball, and take new matters into her own hands. The teaser guarantees more misery in 2023 and already has fans eager for more.

Watch the Wednesday season 2 announcement by Netflix above.