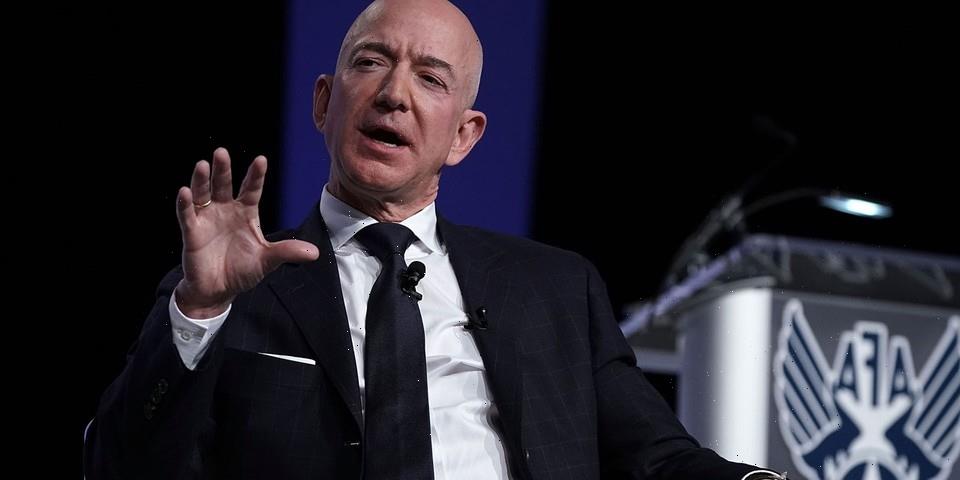 As of Wednesday afternoon EDT, the Change.org petition has gained over 10,000 signatures since it was created last week. Addressed to Bezos’ commercial spaceflight company Blue Origin, the petition jokingly states that “the fate of humanity is in your hands.”

Earlier this month, Bezos took to Instagram to announce that he’ll be boarding a sub-orbital flight on Blue Origin’s New Shepard spacecraft on July 20 with his brother Mark and two mystery auction winners — the first of whom won their seat for a whopping $28 million USD last week. The proceeds of the auction, save for a 6 percent auctioneers commission, will go towards Blue Origin’s STEM-education foundation Club for the Future.

Ascending from a desert in western Texas, an autonomous rocket will propel the four passengers above the line that defines the boundary between Earth and outer space. But the petition’s organizer, Jose Ortiz, wants to extend Bezos’ trip to space indefinitely.

Some who have signed the petition have also proposed that Bezos take Tesla’s Elon Musk and Facebook’s Mark Zuckerberg along for the ride.

“This may be our last chance before they enable the 5G microchips and perform a mass takeover,” the petition jokes.

In other space news, NASA is planning their first-ever visit to the dark side of the moon.
Source: Read Full Article