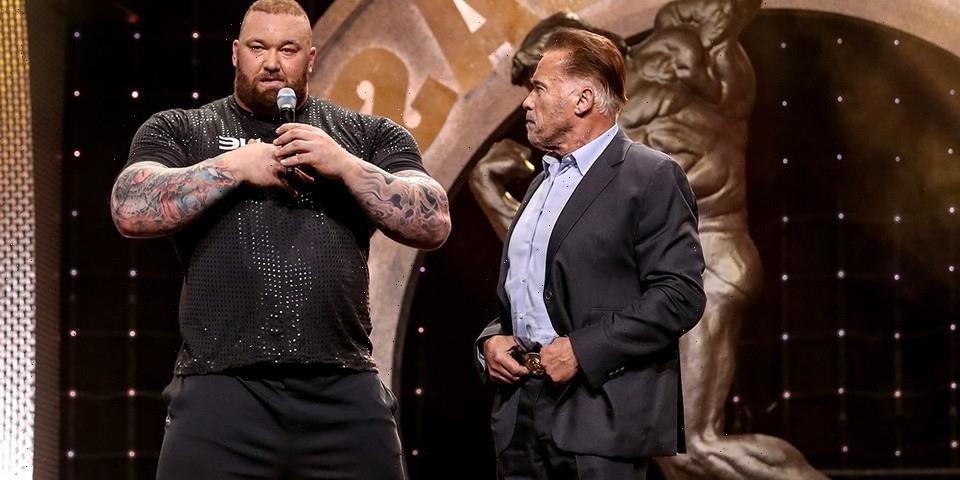 The results are in for “the heaviest boxing match in history.” The long-standing beef between the world’s strongest men was addressed over the weekend in Abu Dhabi.

Eddie “The Beast” Hall faced off against Hafþór Júlíus Björnsson aka The Mountain, for a “Titan Championship” boxing match. With a combined weight of almost 800 pounds — Thor Björnsson stood five inches taller — technique came out on top as The Mountain won by unanimous decision with a final scorecard of 57-54, 57-54, 57-54.

Thor was able to secure three knockdowns while Hall was able to put Thor to the canvas for the first time in his fight history during round two, although many did comment on Hall’s peculiar stance where he maintained a right-leaned stance to favor his power hand.