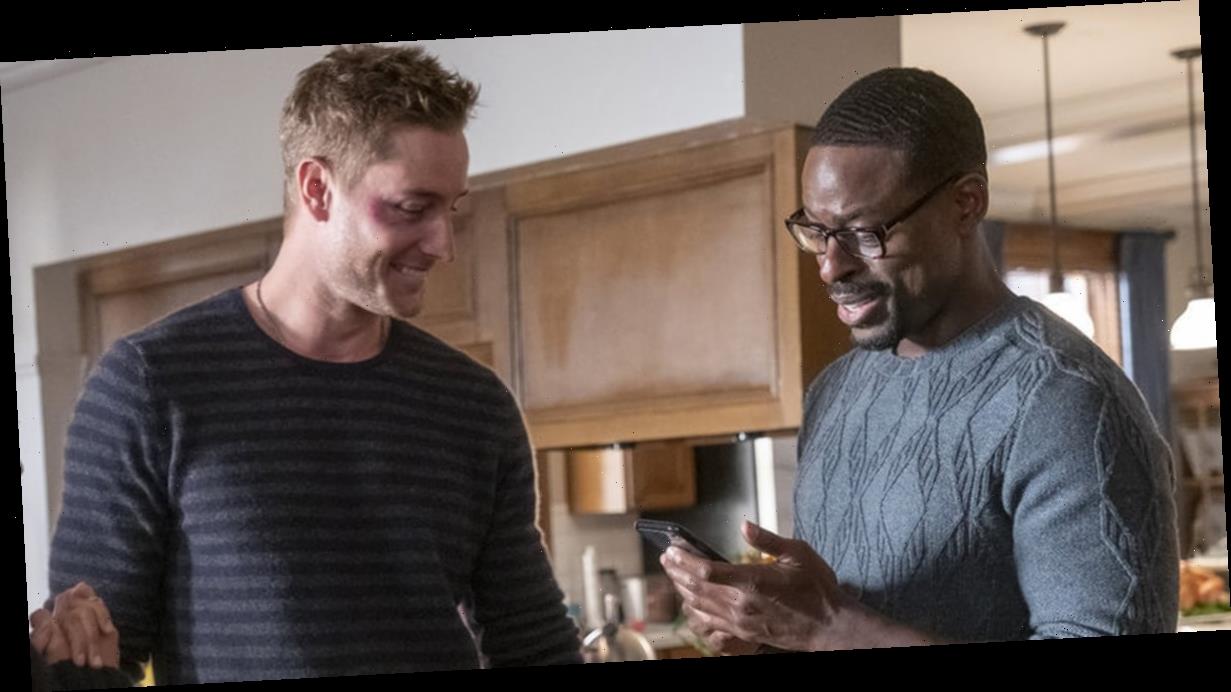 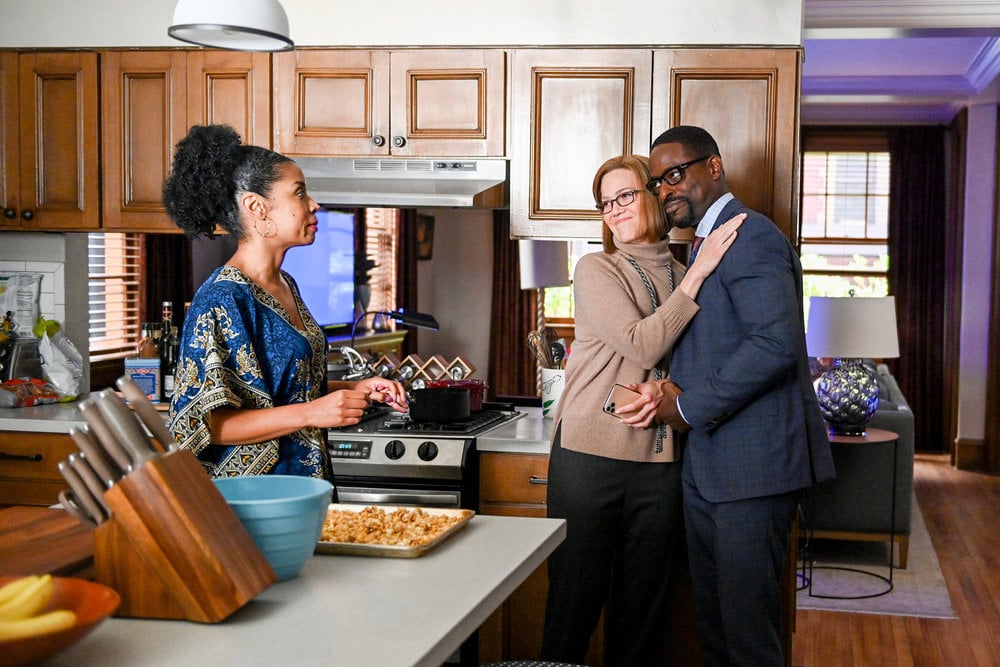 This Is Us has dropped yet another timeline on us, and it’s a doozy. During the season four midseason finale, the series jumped forward to the Big Three’s 40th birthday. Though only nine months has passed since the Pearson family had Thanksgiving dinner together, clearly a lot has changed. The biggest shocker is that Rebecca’s health has gotten even worse since we last saw her.

During the episode, we see Rebecca get lost, lose her phone, and eventually get escorted home by the police when she can’t remember her son’s phone number. While the audience is led to believe that the story is happening in present day, we later learn that it is actually a flash-forward to the Big Three’s 40th birthday when she arrives at the family’s cabin home. So, just what does the Pearson family look like nine months from now? Keep scrolling to see biggest twists in the midseason finale.