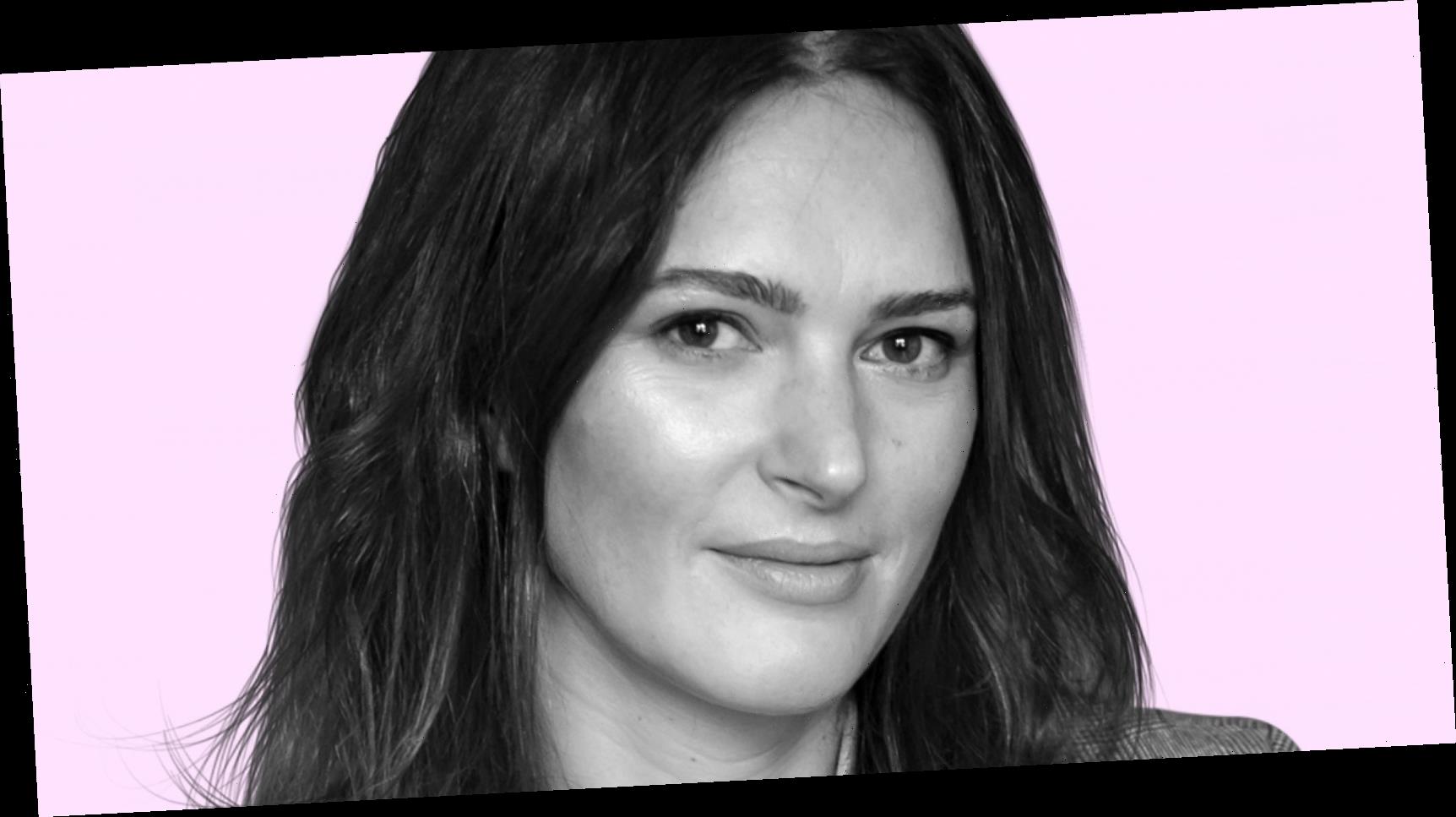 How To Fail podcaster Elizabeth Day chats to Stylist about adapting her chart-topping podcast for TV, the question she keeps asking herself during the pandemic and the most memorable failures shared by her guests.

Without even realising it, Elizabeth Day has been a bit of a hero for a lot of women during the pandemic. Her hugely successful podcast, How To Fail, has been the perfect companion on those daily walks. Guests including Gloria Steinem, Bernardine Evaristo, Ruby Wax, Glennon Doyle and Adam Buxton have talked through their life failures with Day on the podcast, providing the perfect mix of reassurance, enlightenment and laughter.

So fans will be relieved to hear that Day has just released a four-part How To Fail mini-series in collaboration with Grey Goose. Speaking to four extraordinary guests, Day explores the idea of “living victoriously” with them. But, in a year when milestone moments have been lost and failure feels rife, what can we do to feel victorious?

How To Fail’s Elizabeth Day: what she loves right now, from new novels to luxurious pyjamas

“It’s not just about conventional moments of celebration, it’s about celebrating everyday moments,” Day tells Stylist. “I would say that the very fact you survived this year makes you victorious. There is no way you could possibly have failed this year if you’ve got through it. Kudos to you for that.

“If you’re looking back at 2020 thinking, ‘Oh but I didn’t bake banana bread, I haven’t learned how to do life drawing, I didn’t master a new language and I haven’t watched the Mad Men boxset’ – these are all things I said I’d do, and failed every single one – it doesn’t matter. Because you have lived through an unprecedented time and if your sanity is at least 65% intact, you’re still speaking to your loved ones and you’re still here… that is enough.”

The very fact you survived this year makes you victorious. There is no way you could possibly have failed this year if you’ve got through it…

This is exactly the kind of sound life advice How To Fail fans turn to Day for, so while we had her on a Zoom call this week, Stylist chatted with the podcaster to collect a few more pearls of wisdom to share…

Which of your How To Fail podcast guests said something that you really needed to hear this year?

I did lockdown specials and asked back two of my most downloaded and favourite guests of all time, Mo Gawdat and Alain De Botton, to ask them specifically about how to deal with this collective time of anxiety. Mo, who I adore, comes from a very optimistic school of thought. When I asked him about people coping with grief this year, he replied: “I don’t even want to talk about it, let’s not focus on the negative”.

But Alain, who I also adore, is a constructive pessimist. And I found his message extremely helpful at that time in the middle of the first lockdown. He basically said: “If you imagine the worst-case scenario and work back from that, that is a way of living a healthy life”.

It was super helpful because I’m a worrier and worst-case scenarios come very naturally to me. His point was that if you’re worried about a scenario where you lose your job and end up out on the streets with no money, that would be horrendous but it’s also unlikely to happen because it’s an extreme case.

But let’s imagine if it does happen. His question is: “Could you cope with it?” Most people wouldn’t want to have to cope with it, but they could. We’d still be breathing, walking around, and coping.

If you then imagine the best-case scenario where you get a  promotion and end up running the company, that is also unlikely to happen. The most likely thing to happen is something in between those two extremes. And if you work out that you could cope at either end of the extremes, you can definitely cope with what life throws at you.

His question is: ‘Could you cope with it?’ Most people wouldn’t want to have to cope with it, but they could. We’d still be breathing, walking around, and coping…

That is the message that has helped me so much this year because it enables you to name your fears and look them in the face.

What’s been the most memorable failure a guest has shared on How To Fail?

It has to be Andrew Scott’s failure to be heteronormative. I just thought that was such a brilliant failure to choose, it lends itself to a really interesting discussion around the terminology around sexuality.

He spoke about how he dislikes it when the media call him “openly gay” because nobody would say “openly Irish”. And the idea when somebody is described as “coming out” – there’s a judgement implied in that. What are they coming out from? It implies there’s something to be ashamed of.

We also got into the discussion of “casual” sex. He said that actually, a relationship can be incredibly meaningful when it lasts for just 24 hours. You shouldn’t demigrate that because everybody comes into your life for some reason. I loved that one.

And, if I can be greedy and have another favourite failure, the poet and essayist Lemn Sissay came on and his failure was his failure to marry and have children. He’s the first and only man so far to chose that as one of his failures.

Oh and then Gloria Steinem is my icon so she was just everything I wanted her to be and more. That was a life highlight.

You’re writing a How To Fail TV series, can you tell us a bit more about that?

It’s been really, really fun to look at How To Fail through a fictional lens. I’m taking a lot of the stuff from my earlier book, which is part memoir and part manifesto, and putting elements of my own experiences (and my guests’) through invented characters.

It’s incredibly early days, but I’m working with an amazing production company on a treatment and a few sample scripts. I’ve loved the process in a way I never thought I would. We’re now at the stage where we’re taking it out to TV stations and streaming networks and we’re hopeful that it will get picked up.

If you could travel back to this time last year, before Covid-19 was even a word we spoke, what would you tell yourself?

Arrange an online grocery delivery slot! And next year is going to be full of challenges, it’s going to be a year that you wouldn’t expect. But it will bring you closer to your partner and will enable you to really appreciate those small moments that would otherwise rush past. It will be a year that empties your diary (and you’ve never experienced that before Elizabeth…) so you will find that a difficult but also necessary lesson to learn.

It will be a year that teaches the importance of friendship, of raising a virtual glass together at the weekend, cultivating those moments of connection. And it will also show that you’ve outgrown certain relationships in your life because you haven’t had the time to breathe and assess them before now.

It’s going to be extremely hard but you’ve got this, we all have, and remember that you’re really bloody lucky.

And do you have a message for single people in lockdown?

I think the people who are single and living on their own, who have not been able to date in a conventional way and had to put their lives on hold, are heroes… I honestly think that it takes a degree of such strength, self-awareness and resilience that I really admire.

And I do firmly believe that the lesson you learn is that it maybe equips you to understand your worth. It’s all data acquisition for the person you will find – I know that they’ll be worth your while.

The Elizabeth Day How to Fail Miniseries in partnership with GREY GOOSE ® is now available to stream, featuring four wonderful people Living Victoriously with extraordinary stories.