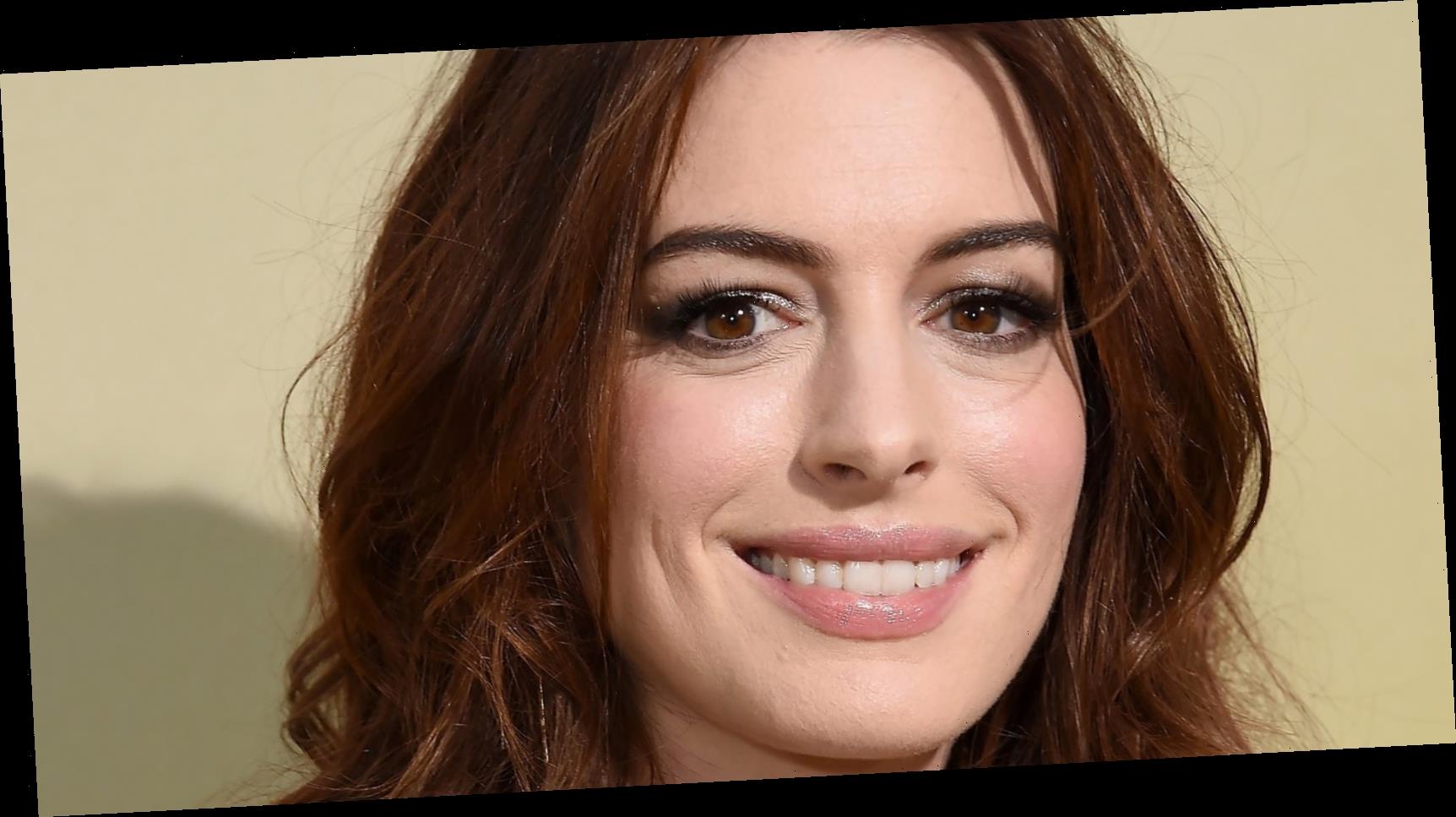 Here’s everything we know about the TV adaptation of Wondery’s hit WeCrashed podcast, which will star Anne Hathaway and Jerod Leto.

Adapting hit podcast series for the screen is an exciting new trend in the entertainment world.

Netflix’s Dirty John, a true-crime anthology series that explores the theme of love gone wrong, is another example, as it is actually based on a Wondery podcast series.

True crime podcasts: a criminal psychologist explains the big problems with our obsession

WeCrashed is a 2020 podcast series about the rise and fall of international co-working space company WeWork.

Wondery’s description reads: “The founders of WeWork thought they were on the brink of making history. The company was valued at 47 billion dollars, it was ready for a huge IPO, and its charismatic CEO Adam Neumann thought it was going to change the world.

“Adam had a prophet-like vision for WeWork that he sold to some of the world’s savviest investors — but did his vision ever match the company’s reality?

“It’s a story of hope and hubris, big money and bigger screwups, and the lengths people will go to chase ‘unicorns.’.”

Variety has now confirmed that Apple has ordered for the podcast to be adapted for a limited TV series.

It also reports that Anne Hathaway and Jared Leto – both Oscar winners – have signed on to star in and co-executive produce the show.

The Hollywood Reporter adds that it will be an eight-part series, with Leto playing WeWork founder Adam Neumann and Hathaway playing his co-founder and wife Rebekah Newmann.

Lee Eisenberg (Apple’s Little America) and Drew Crevello (The Long Dark) will create the show, while This Is Us duo John Requa and Glenn Ficarra will direct and executive produce.

Best new podcasts of 2021, including The Apology Line and Relatively

Basically, we reckon this is going to be well worth the watch, so we’ll keep you updated with details as soon as they’re released.

In the meantime, you can catch up with the WeCrashed podcast series to hear the real tale unfold over on the Wondery website.