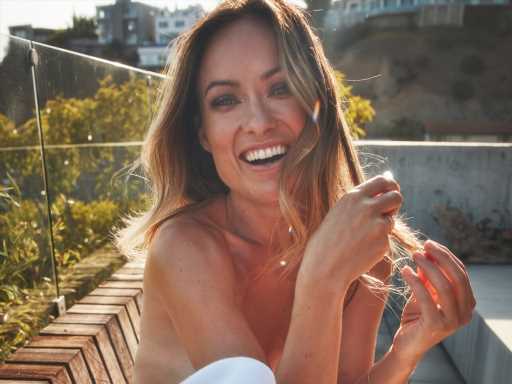 Olivia Wilde is feeling amazing in the skin she’s in with her latest True Botanicals campaign celebrating her fifth anniversary as a brand ambassador. The actress and the “luxurious, consciously crafted skincare brand” made sure to show that “sustainability can be sexy” by having her strip right down for the latest campaign.

The photos are stunning because they show off a strong, sexy side of the Booksmart director — and that’s exactly what she was aiming for with the empowering images.” I’m in my late 30s, have had 2 babies, and I feel more confident in my own skin than ever,” she explained in a public statement. “My body has done so much for me and gotten me this far, and so why wouldn’t I spoil myself with this luxurious skincare that’s also good for me and the planet?” 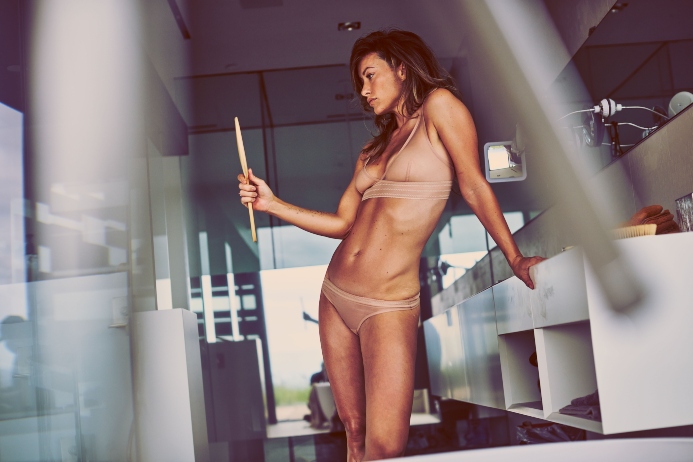 The 37-year-old star has undergone a major transformation after ending her long-term engagement with Jason Sudeikis, father of her two children, son Otis, 7, and daughter Daisy, 5, and beginning a new romance with singer Harry Styles. That major life change seems to be reflected in the artful, nude pictures that makes it seem like she is entering a new stage in her life that is fresh and exciting. The photos show a newfound sense of self with a gauzy, golden light as she leans into level of confidence not seen in prior images. 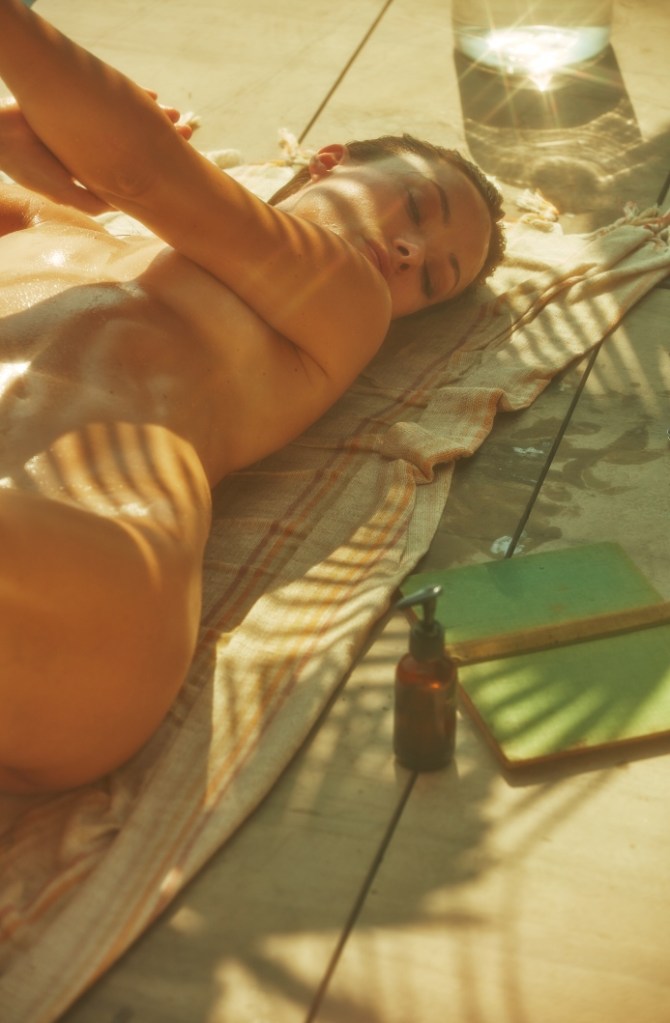 That level of strength is something that reportedly attracted Styles to Wilde right away. “Harry likes that Olivia is so driven and confident and smart,” a source told Us Weekly. “Her intelligence and independent nature were the first things that drew him to her.” So whatever the multi-talented actor/director is doing — well, it’s working because Wilde is living her best life and showing us every reason why.

Before you go, click here to see which other stars got naked on camera.