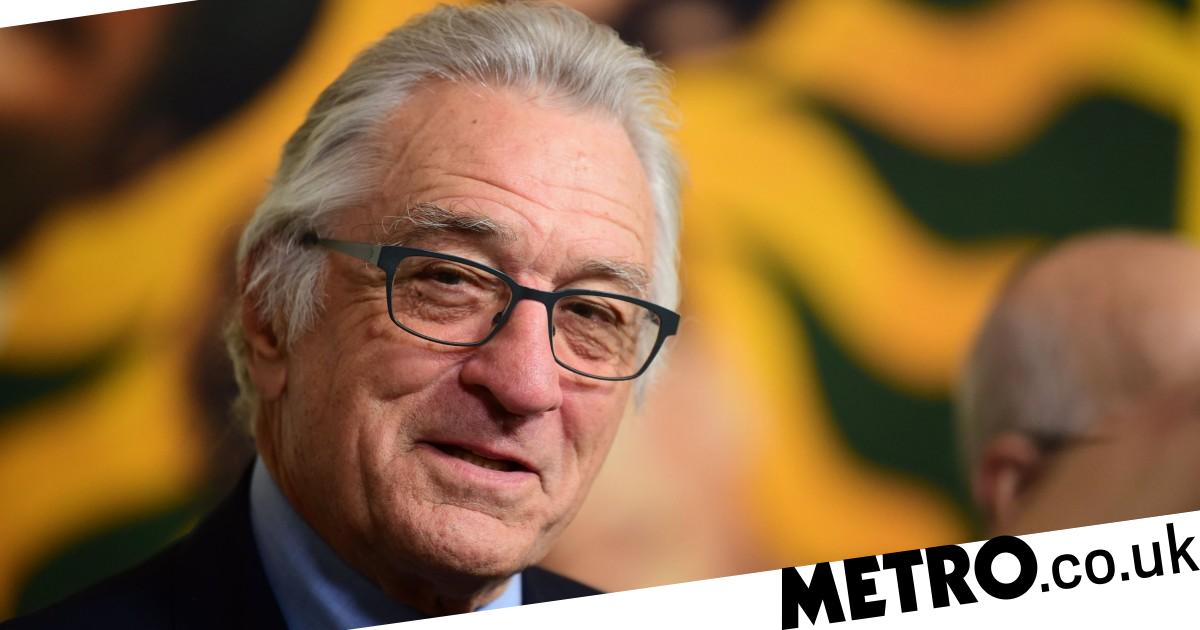 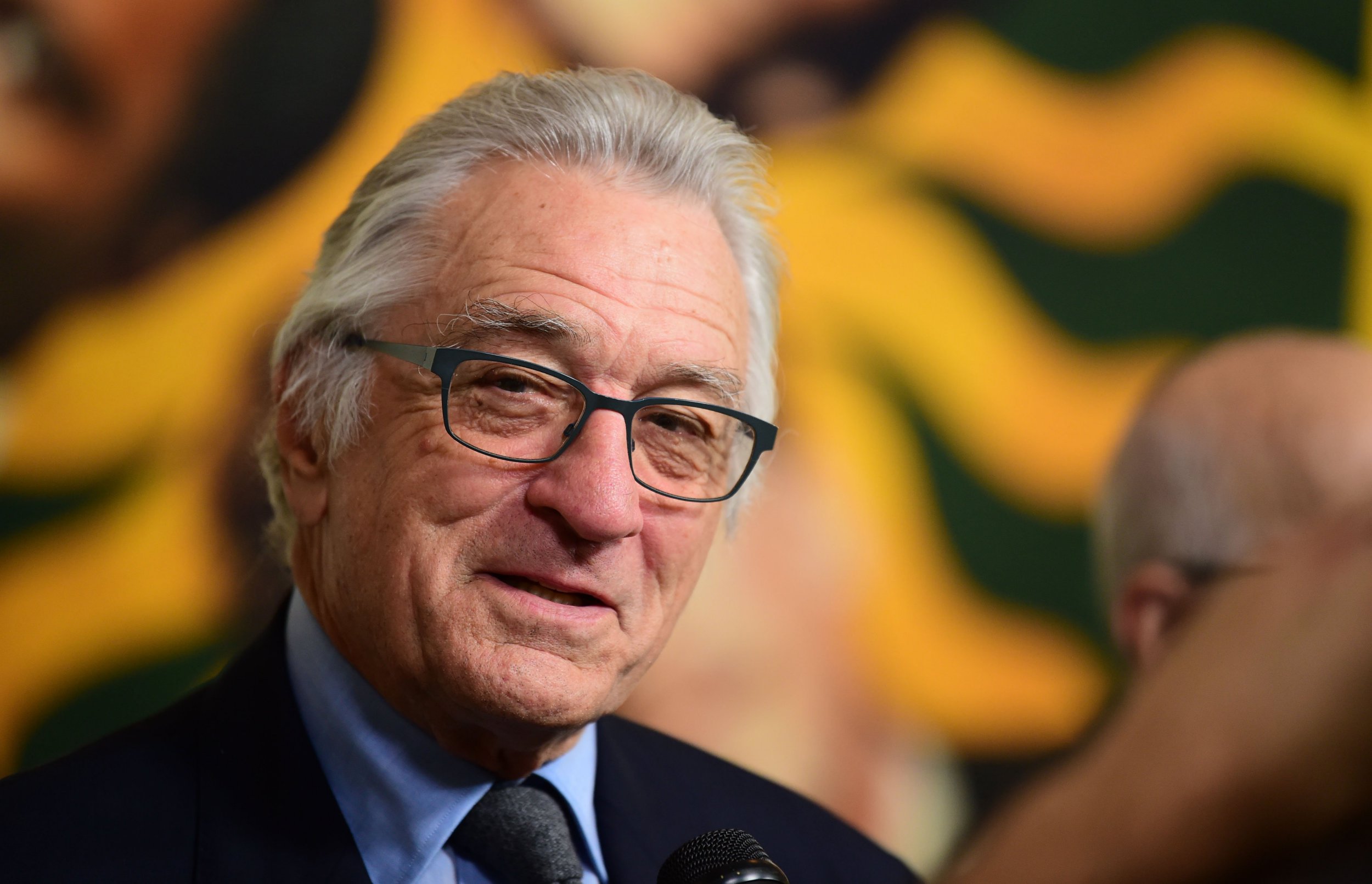 If you’re of the Joey Tribbiani persuasion and don’t share food, perhaps don’t sit down to a meal with Robert De Niro.

In discussing his table manners on, well, Table Manners, the actor revealed one food habit which may be particularly grating for some.

He sat down with singer Jessie Ware and her mother Lennie on the latest episode of their podcast, alongside Mr Nobu himself, Nobu Matsuhisa, and Meir Teper, with which he co-founded the Nobu sushi empire.

After chatting all about De Niros’ famous martinis, Nobu’s experience of cooking for Princess Diana and how he became a chef, talk turned to manners.

Asked whether he had good ones, Robert said: ‘I suppose I do. I like to eat off other people’s plates. My kids, especially’

When prompted for an insight into how his kids feel about such intrusions on their plate, the actor added: ‘They’re so used to it now, what’s the use of complaining?’

Hmmm we can imagine this move might fly for some and for others bring a little heat to the kitchen.

The Irishman actor co-founded the celebrity-loved restaurant chain – famous for its black miso cod – after meeting Nobu in the 80s and encouraging him to open a place in New York City.

However, despite being a part of the hit restaurant, the actor wasn’t able to name his top culinary picks from its famous kitchen.

He told the podcasts hosts: ‘There’s so many things that come up that I don’t know the names.

‘I have a bunch of little dogs, I don’t even know all their names. They’re all there, I love them, but I just don’t know.’

Released earlier this month, the film is a period mystery comedy, directed, produced and written by David O. Russell.

Also with a cameo from none other than Taylor Swift, the film follows three friends – a doctor, a nurse, and a lawyer – who become the prime suspects in a murder in the 1930s.

Despite the star power, though, so far Amsterdam has grossed a worldwide total of $22.1million (£19.1m) against a production budget of $80million. At least there is always Nobu.

The full episode of Robert De Niro’s appearance on Table Manners is out now.