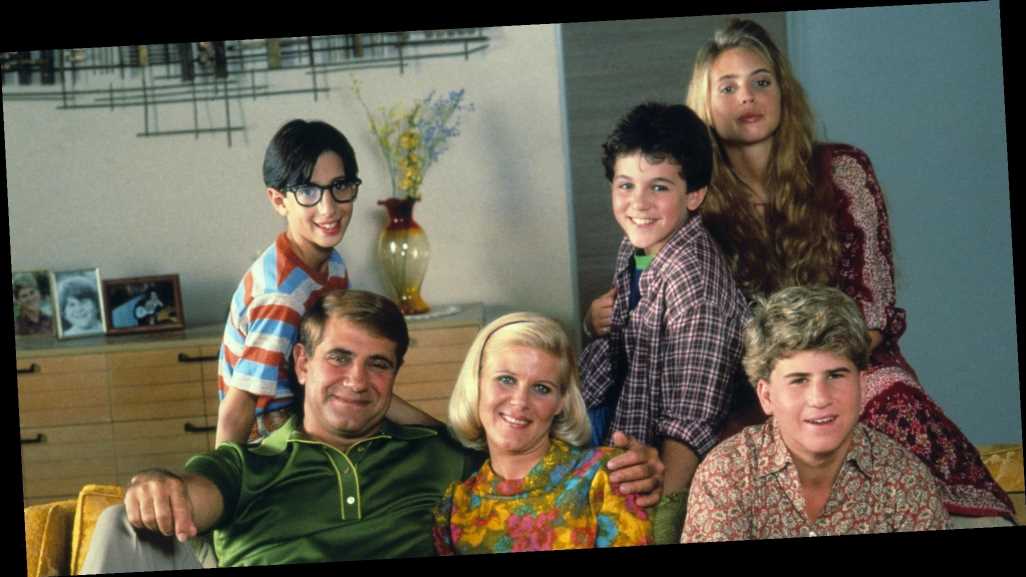 Getting by with a little trip down memory lane! The Wonder Years was an iconic series that explored the ups and downs of adolescence years and how the journey is made better with the support of loved ones.

The coming-of-age drama, created by Neal Marlens and Carol Black, aired for six seasons on ABC from 1988 to 1993. Set between the late 1960s and early 1970s, the series is told from the perspective of Kevin Arnold (Fred Savage) during his adult years.

Twenty-one years after the show ended, Savage, McKellar and Saviano reunited for a group appearance on Good Morning America in 2014. During the televised interview, Savage opened up about how The Wonder Years’ look at familial life on TV was different from later reiterations.

“I think the way that families have been portrayed on TV has evolved as we have,” he previously explained. “Ours was a very kind of nuclear, traditional family, but as families have changed, and they look different, they come together in different ways, I love that TV’s reflected that. No matter how families change, there’s still things that all families go through. Regardless of what your family looks like or how it’s been put together, I think you can find stuff to relate to in the show. Some things stay the same.”

McKellar previously told Us Weekly exclusively that she didn’t think Savage would be interested in a Wonder Years reboot. “The show was about a certain time in your life that you can’t go back to and … the bittersweet memory of that is what gave the show its flavor,” she said in February 2019. “So if we went to back to it, we’d kind of be killing the integrity of the original intention of the show. I just don’t think it would work.”

Savage, however, appeared to have a change of tune. In July 2020, Us confirmed that he is teaming up with Empire cocreator Lee Daniels to reimagine The Wonder Years from the perspective of a middle-class Black family. The half-hour comedy will be set in the late 1960s, which is the same time frame as its predecessor.

Scroll through the photos below to see what the cast has been up to since the ABC series concluded.