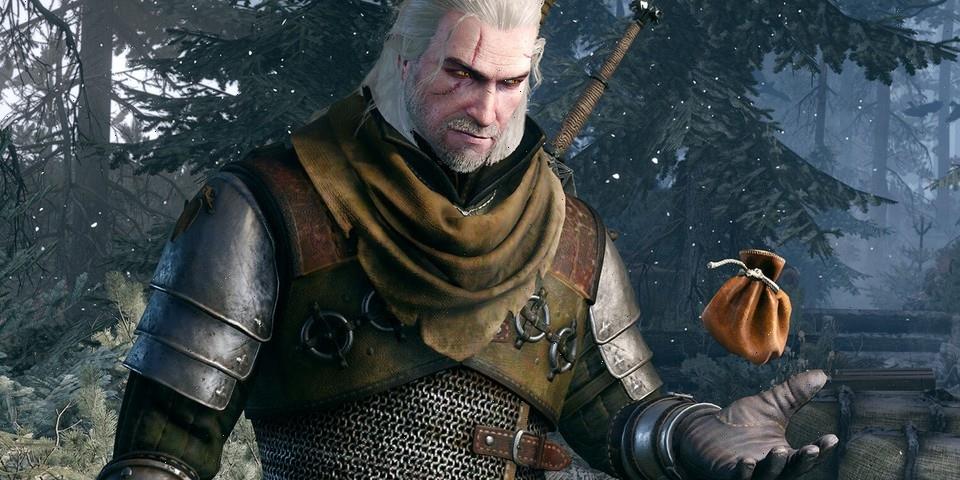 CD Projekt Red has now delayed the next-gen update for its critically acclaimed The Witcher 3: Wild Hunt indefinitely. The studio announced the unfortunate news over on Twitter, where it explained that it’ll be taking back the reigns on development in-house from Saber Interactive, although no particular reasons were provided for the decision.

Coming as a free Complete Edition upgrade, The Witcher 3‘s next-gen update was originally slated to arrive by June this year but is now delayed “until further notice.” The update would’ve included all the expansions and extra content the game has accumulated since its original launch back in 2015, along with performance enhancements such as ray-tracing, quicker loading speeds and improved graphics.

For those interested in The Witcher 3: Wild Hunt‘s next-gen update, stay tuned for more updates to come.