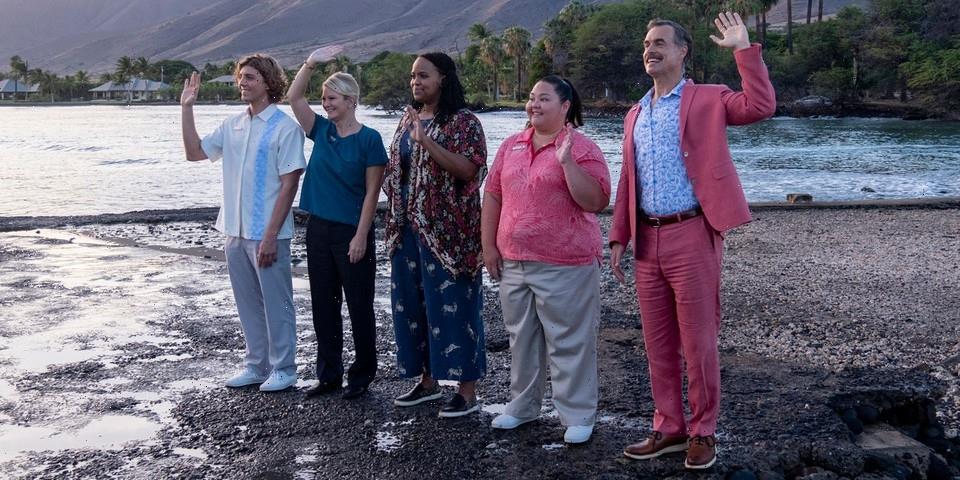 The upcoming second season of The White Lotus will be set in Sicily, according to sources close to the series via Variety.

The show, created by Mark White, will once again take over a Four Seasons Hotel, after last season’s Hawaii-based story was filmed at the Four Seasons Resort Maui. This time, the Four Seasons San Domenico Palace in Sicily’s exclusive resort destination of Taormina will become the fictional White Lotus hotel. The resort is closed to guests until April 1, according to the hotel’s website.

Imperioli is slated to play Dominic Di Grasso, who arrives at the resort on a vacation with his father Bert Di Grasso, played by Abraham, and his son, played by DiMarco. Meanwhile, Plaza is set to play Harper Spiller, who travels to the White Lotus with her husband and several of his friends. Hollander will play an English expat named Quentin, and Richardson will depict a young business woman named Portia.

“I was a fan of season one, but more importantly, I was a big Mike White fan,” Plaza told Variety in an interview earlier this week. “So I’m very excited to work with him. I’m very honoured to be on this television series, and I hope I don’t let everybody down. It seems like everyone watched this show.”