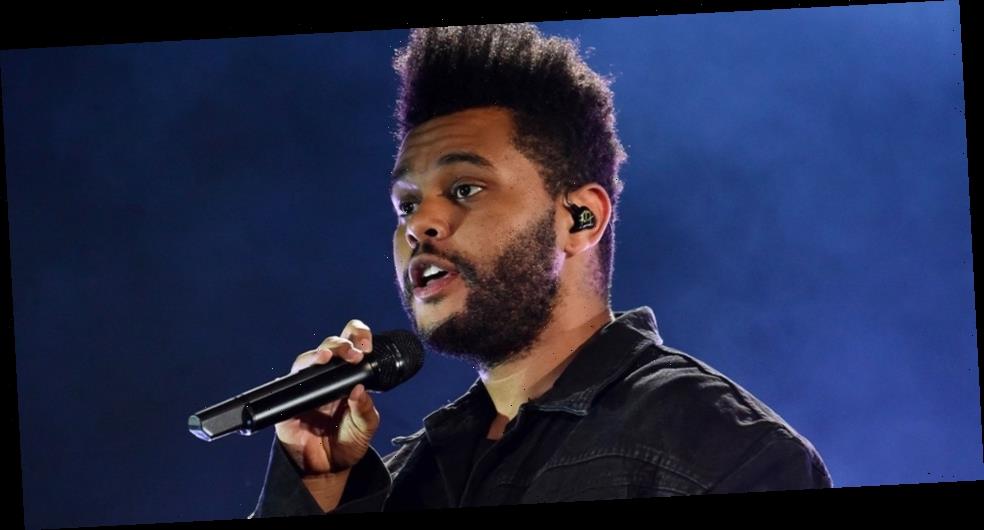 In celebration of the 10th year anniversary of The Weeknd‘s debut album, House of Balloons, the artist is planning on reissuing the mixtape on vinyl and digital streaming services.

The Weeknd announced to fans on social media stating, “On Sunday for its 10 year anniversary I’m releasing House of Balloons on all streaming platforms for the first time in its original incarnation. With the original mixes and samples.” Presently, the songs from the album are only made available on streaming services via The Weeknd’s 2012 compilation mixtape, Trilogy. The tracks included in Trilogy were newly mixed and remastered versions of his first three albums.

In 2011, a few tracks featuring key samples from Beach House, Cocteau Twins and Aaliyah were not yet cleared for a full official release, thus some song samples from the original House of Balloons release were absent on Trilogy. That same year the release of the tape was followed by albums Thursday and Echoes of Silence.

The momentous celebration is set to be accompanied by a new merch drop from the artist, including a limited-edition vinyl featuring new artwork by New York-based contemporary artist, Daniel Arsham.