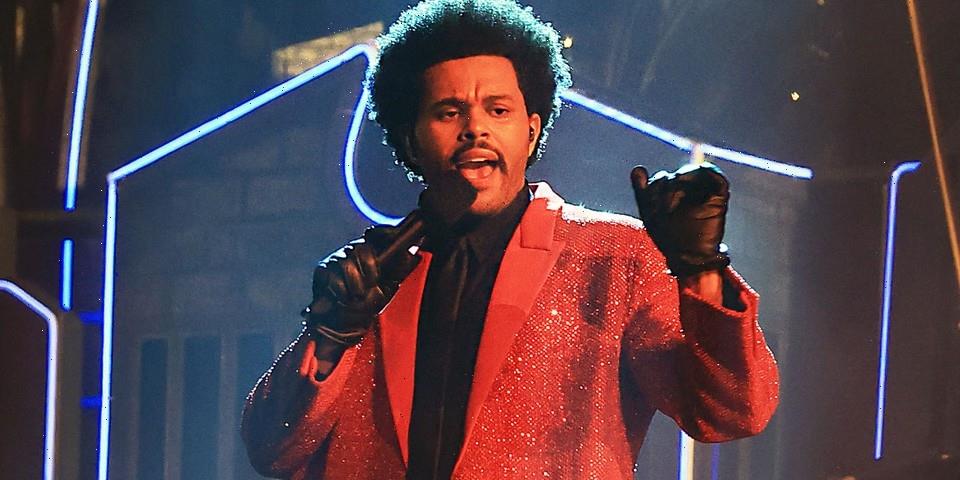 Following a slew of teases, The Weeknd has announced that his new album Dawn FM will debut on Friday, January 7.

The artist shared the official trailer for the follow-up to 2020’s After Hours on Monday, which features the singer embodying a new, well-dressed stage persona and introduces “a new sonic universe from the mind of The Weeknd.” The visual also reveals a multitude of artists who will feature on the upcoming record, including Tyler, the Creator, Lil Wayne, Quincy Jones, Oneohtrix Point Never, and, interestingly, actor Jim Carrey.

The preview concludes with a DJ voiceover, which says, “You are now listening to 103.5: Dawn FM. You’ve been in the dark for way too long, it’s time to walk into the light and accept your fate with open arms.”

Ahead of the trailer’s premiere, the artist, born Abel Tesfaye, took to Instagram to tease the upcoming project, writing, “Music can heal and that feels more important than another album rollout. Let’s just drop the whole thing and enjoy it with the people.” The following day, The Weeknd then shared another cryptic image of the sun rising between trees with the caption, “wake up at dawn tomorrow…” which alluded to the album’s imminent release.

Ahead of its January 7 debut, watch the Dawn FM trailer above.