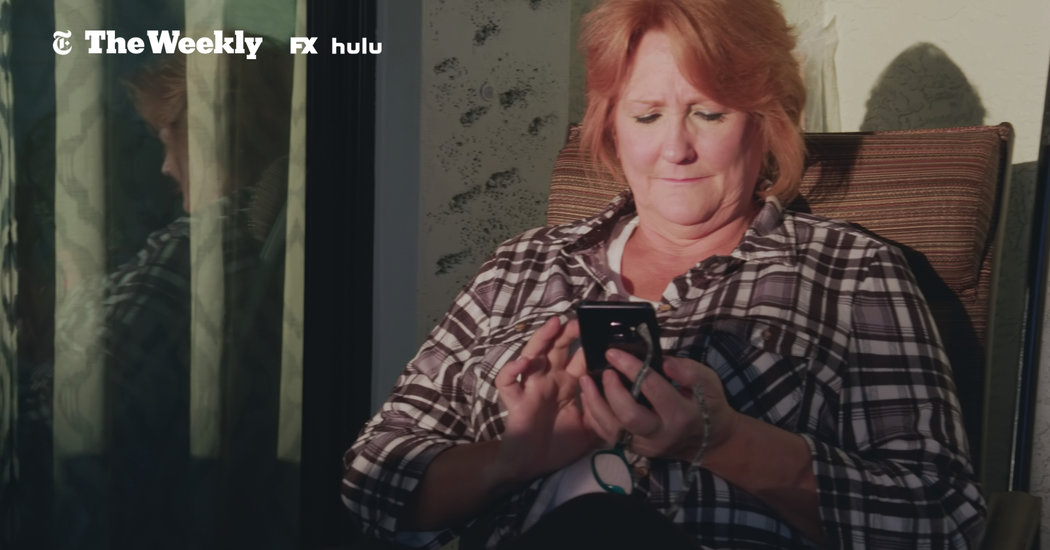 A lonely Florida woman established a Facebook romance with a man she thought was an American soldier in Iraq. It wasn’t until she had sent him tens of thousands of dollars from her and husband’s life savings that she learned her buff, blue-eyed friend was a fake.

Online scams may be as old as the internet, but Facebook has made it easier for scammers to victimize users longing for connection, and to draft unwitting U.S. service members into their schemes. Neither the world’s largest social network nor the world’s most powerful military seem to be able to stop it.

In a special one-hour episode of “The Weekly,” our technology reporter Jack Nicas tries to track down some of these digital con artists. 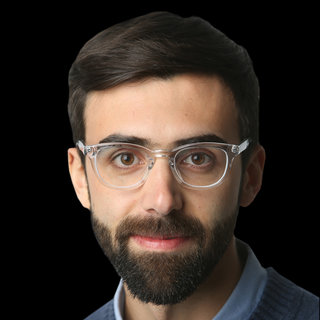 Jack Nicas writes about the influence of large tech companies for The New York Times. He was part of the team of reporters whose coverage of Facebook in 2018 won the Polk Award for national reporting and the Gerald Loeb Award for investigative reporting. Before joining The Times, Jack spent seven years at The Wall Street Journal covering technology, aviation and national news. Follow him on Twitter: @jacknicas.

Facebook has said its platforms reach more than 2.4 billion people, but many of its accounts are fake. How many? Facebook isn’t exactly sure.

There are countless phony profiles of actors, singers, politicians and other celebrities that promote lies and cheat people out of money. “The sheer volume of social media impostors poses a challenge to even the wealthiest celebrities,” Jack reported.

Even Facebook’s founder, Mark Zuckerberg, and his No. 2, Sheryl Sandberg, have impersonators — more than 200 by Jack’s count.

How have Zuckerberg and Sandberg responded to major problems in the past? They “delay, deny and deflect.”