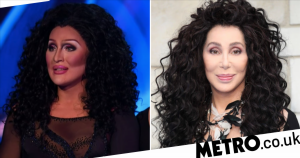 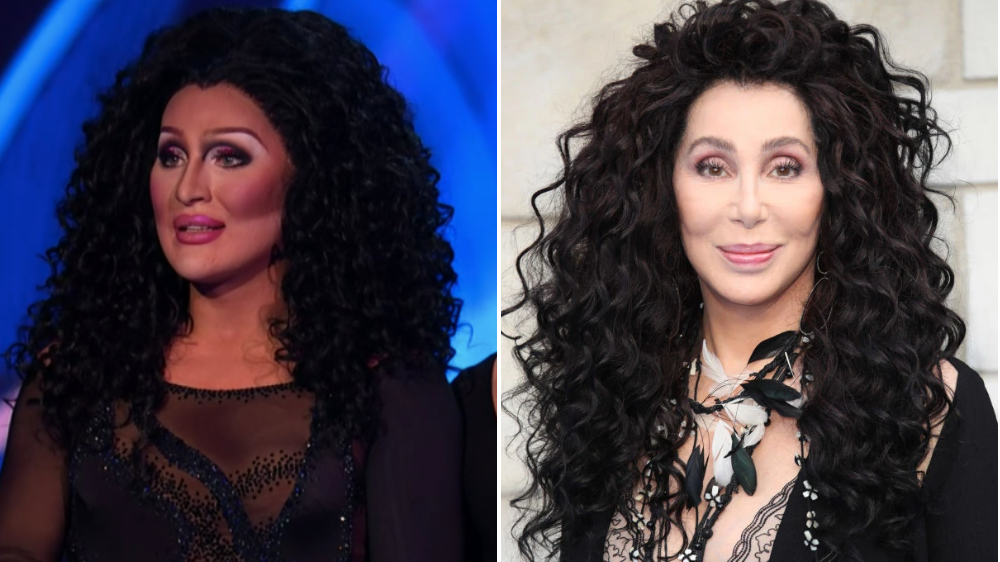 The Vivienne left jaws on the floor as she took to the ice for her first skate in 2023’s Dancing On Ice.

The Welsh drag queen – who rocketed to fame after winning the first season of Ru Paul’s Drag Race UK – is partnered with newbie Colin Grafton.

Ahead of taking to the ice, the TV favourite said she felt ‘honoured’ to be ‘the first drag queen on Dancing On Ice’, making history with her partnership.

However, the duo faced their fair share of obstacles in training, navigating lifts, tricks and spins – and that was all before she got into drag!

But, in true The Vivienne style, she did not hold back with her debut, descending from the ceiling dressed as the icon that is… Cher!

Skating to classic tune Strong Enough, the reality star, 30, donned a black curly wig and resembled the American vocalist in the most uncanny way.

But, it wasn’t just the Cher lewk that helped The Vivienne serve in her first performance, as she also received some very impressive scores from the panel.

In her homage to the Goddess of Pop, the queen performed twists and a dramatic lift to score 28.5 points.

Jayne Torvill felt their skating was ‘so solid and smooth’ and that she loved how much the drag queen appeared to enjoy herself in the routine.

‘As a massive fan of drag and #DancingOnIce, it’s absolutely amazing to see @THEVIVIENNEUK make HISTORY as the first skating Queen! So refreshing to see it on prime time television too!’, praised another.