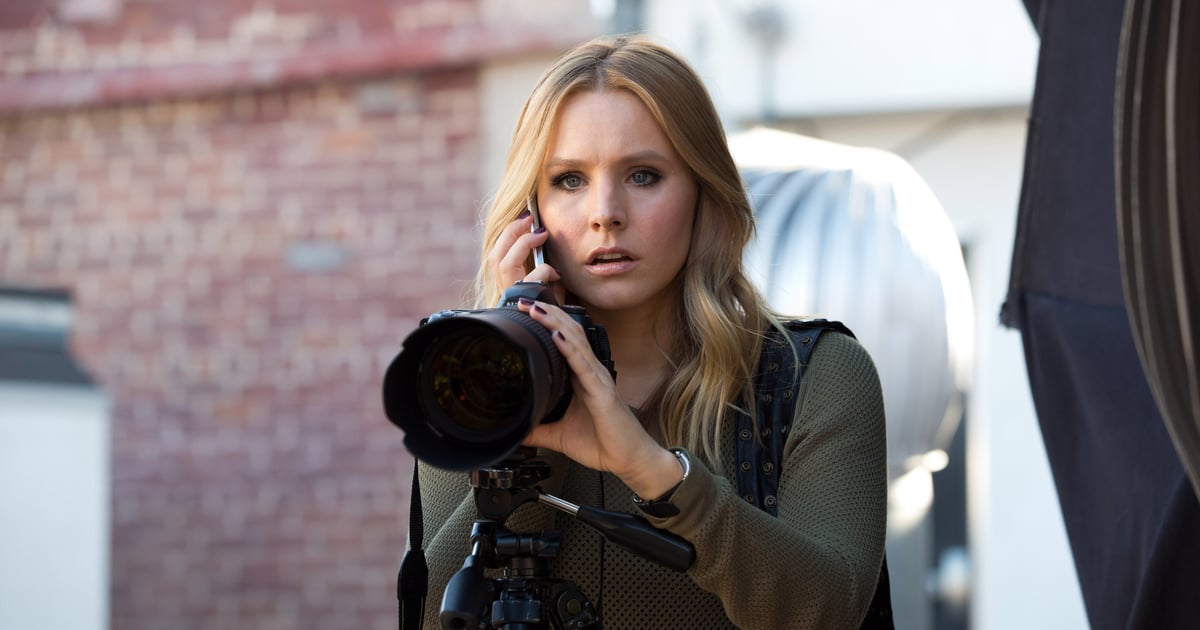 Times, they are a-changing, and so are theme songs! With a fresh new season of Veronica Mars slated to premiere on Hulu this Summer, the series isn’t just kicking it up a notch in grit — it’s also changing up its signature opening tune.

The show’s original theme song is “We Used to Be Friends” performed by The Dandy Warhols, a well-loved jam that was even referenced in the 2014 kick-starter film. But for its fourth season, the crime-drama series is switching out the original for a cover performed by Chrissie Hynde, founding member — as well as guitarist, lead vocalist, and primary songwriter — of The Pretenders.

We’ve only heard a brief snippet of the new theme song thanks to the teaser you can watch above, but it’s definitely got it’s own vibe! It makes sense that the show’s opening credits would change with an older, darker season, and it’s not the first time the series has changed things up on fans. Ahead, check out the previous iterations of Veronica Mars‘s theme songs, and get ready to check out Hynde’s full cover when the song and the new season debut on July 26!