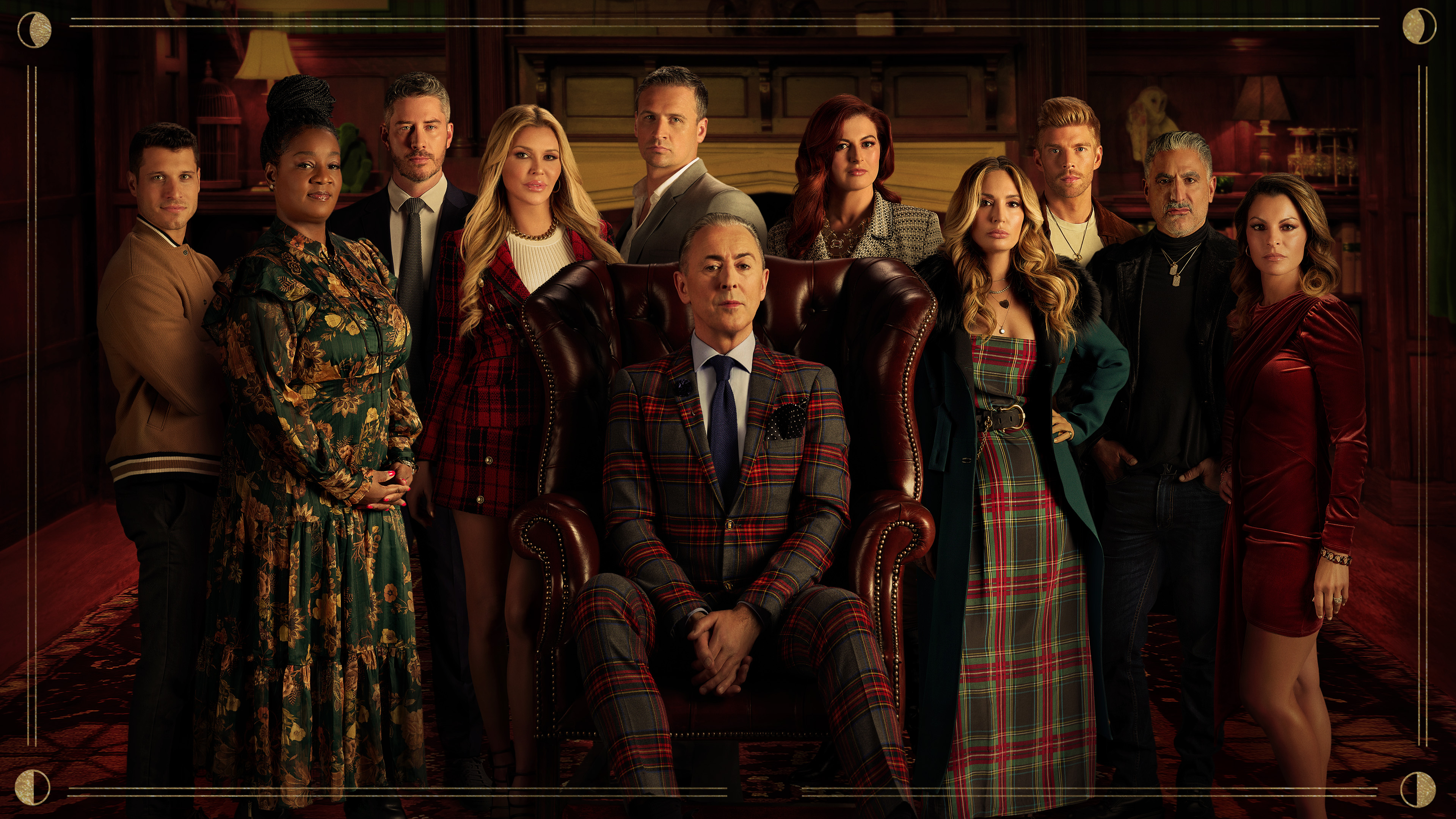 Ever since The Traitors came to an end on the BBC, fans have felt a huge void in their lives as they eagerly await the next series.

However, very exciting news has just landed, as the US version of the show is set to launch in the UK this week after weeks of speculation.

Unlike the UK version of the programme, which is helmed by Strictly’s Claudia Winkleman, the cast features a variety of celebrity contestants, including reality star Brandi Glanville, Below Deck’s Kate Chastain and Olympian Ryan Lochte.

Shortly after its premiere, fans in the UK will be able to catch up on all of the latest the latest backstabbing and dramatic twists… and we can’t wait to get stuck in.

So who how can you watch in the UK, who else is in the UK and will all of the episodes be available in one go?

Here’s what you need to know.

How can you watch The Traitors US in the UK?

On the morning of Friday January 13, The Traitors US is set to launch as a boxset on BBC iPlayer.

However, fans will be able to enjoy a linear viewing experience if they’d prefer that option over binging the whole series in one go.

In addition to the episodes coming out on the streaming platform, the show will also be shown on BBC One on Wednesday nights as double bills for five weeks at 10.40pm, starting from January 25.

How many episodes are there?

There will be 10 episodes in total, each lasting an hour.

So 600 minutes of tasty tension is coming our way!

While in the UK, The Traitors introduced viewers to a range of unknown faces, the US version of the show will see celebrities try their hand at the art of manipulation.

The Traitors US launches on BBC iPlayer on Friday January 13.