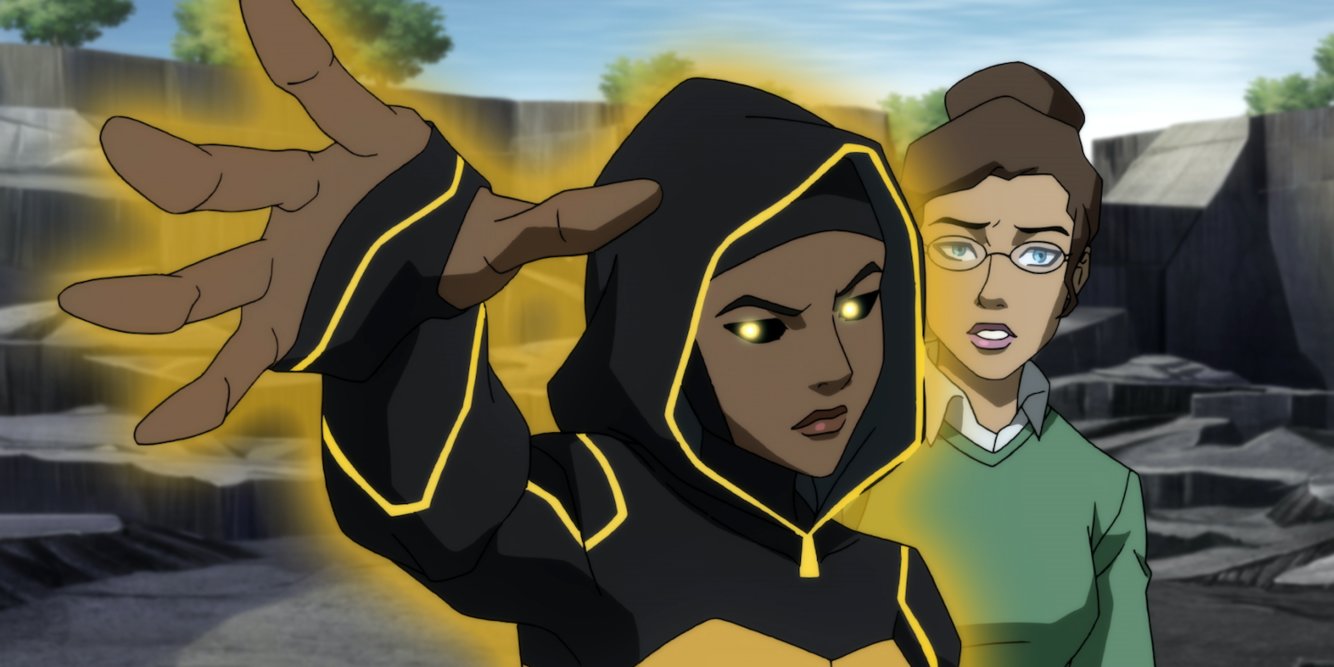 Every week, Parrot Analytics provides Business Insider with a list of the nine most in-demand TV shows on streaming services. The data is based on ” demand expressions,” Parrot Analytics’ globally standardized TV demand measurement unit. Audience demand reflects the desire, engagement, and viewership weighted by importance, so a stream or download is a higher expression of demand than a “like” or comment on social media, for instance.

Below are this week’s nine most popular original shows on Netflix and other streaming services: 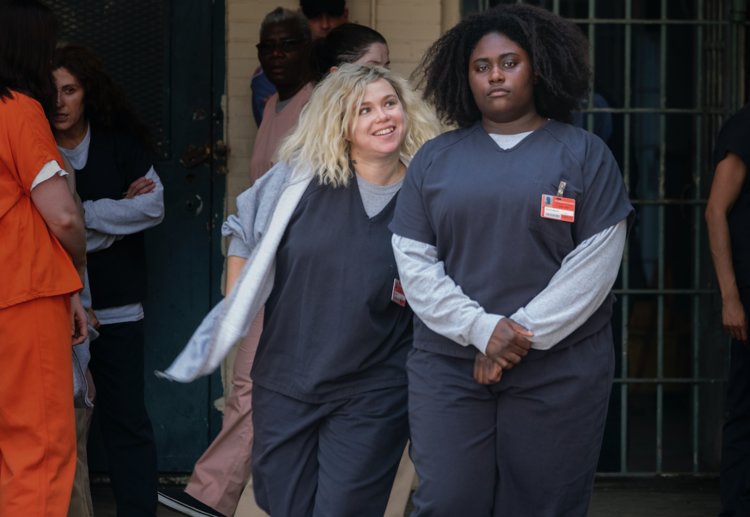 Description: “A privileged New Yorker ends up in a women’s prison when a past crime catches up with her in this Emmy-winning series from the creator of ‘Weeds’.”

What critics said: “The relationships of Litchfield’s inmates continue to give us some of television’s best ideas on family.” —Refinery 29 (Season 7)

The seventh and final season premieres on Netflix July 26. 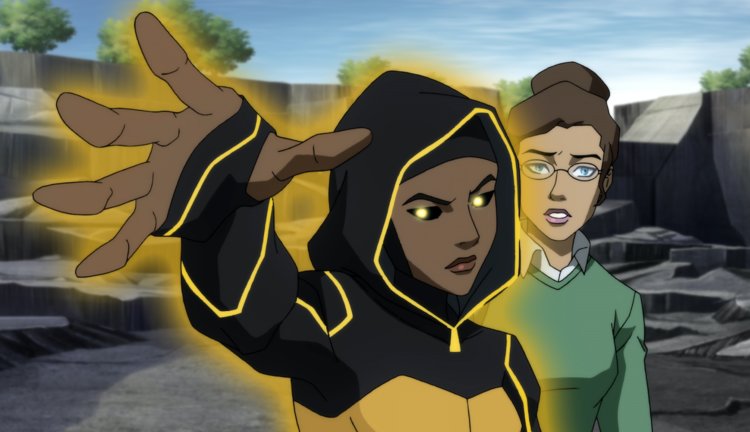 Description: “DC’s teenage Super Heroes come of age in an animated world of super-powers, Super-Villains and super secrets as the team faces its greatest challenge yet as it takes on meta-human trafficking and the terrifying threat it creates for a society caught in the crossfire of a global and galaxy-wide genetic arms race.

What critics said: “The show has finally given a bit more of a story purpose to one of my biggest pet peeves with the season.” —AIPT (Season 3)

The second half of season three premiered on DC Universe July 2. 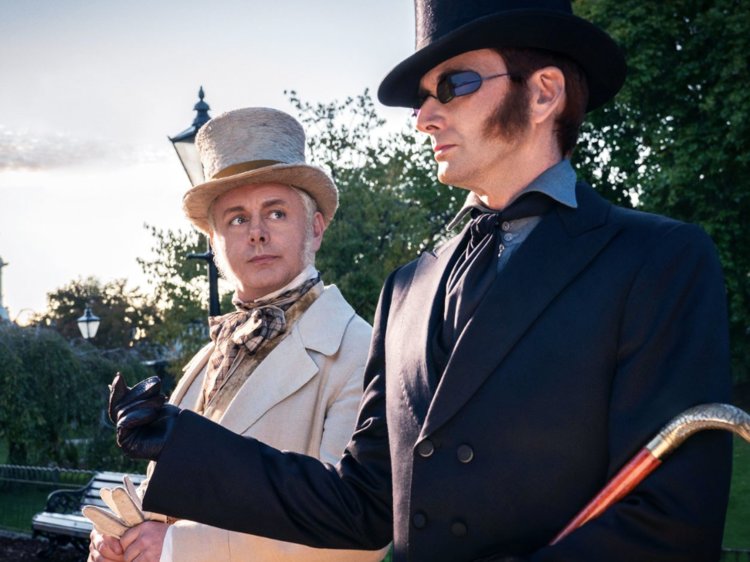 Description: “Aziraphale and Crowley, of Heaven and Hell respectively, have grown rather fond of the Earth. So it’s terrible news that it’s about to end. The armies of Good and Evil are amassing. The Four Horsemen are ready to ride. Everything is going according to the Divine Plan…except that someone seems to have misplaced the Antichrist. Can our heroes find him and stop Armageddon before it’s too late?”

What critics said: “If everything else feels decidedly extraneous, it’s mostly worth it to see two such estimable actors having such a lovely doomsday.” —The Atlantic (Season 1) 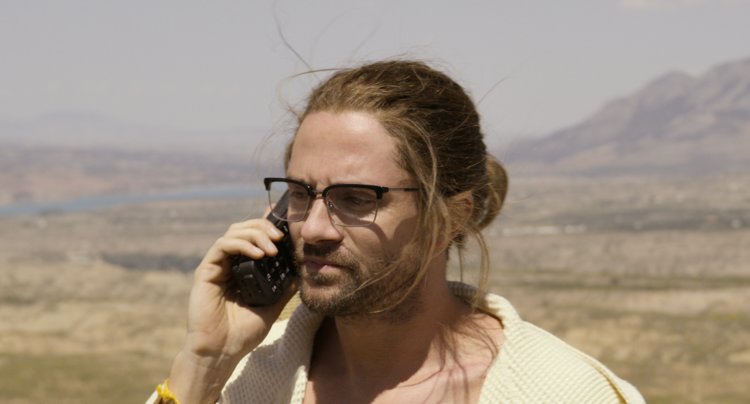 What critics said: “The three instalments vary in mood, genre and just about everything else (as anthologies are designed to do) but they share a new air of calm authority.” —Guardian (Season 5) 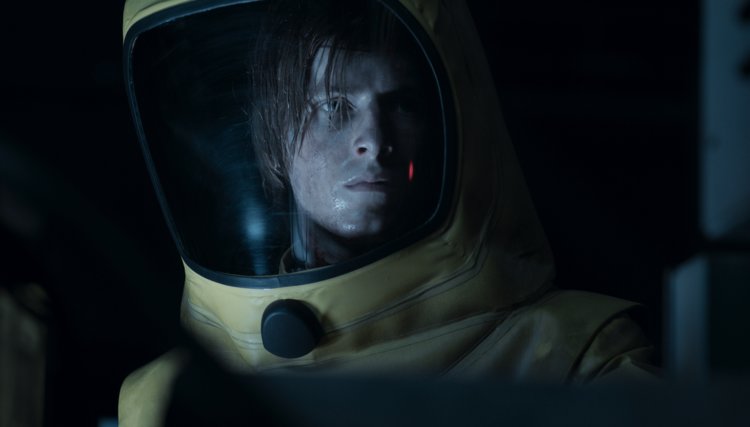 Description: “A missing child sets four families on a frantic hunt for answers as they unearth a mind-bending mystery that spans three generations.”

What critics said: “Perhaps the best way to enjoy ‘Dark’ is just to let it pass over you, as weightily satisfying as the thunk that the doors of the show’s many German station wagons make when they’re shut.” —New Yorker (Season 2) 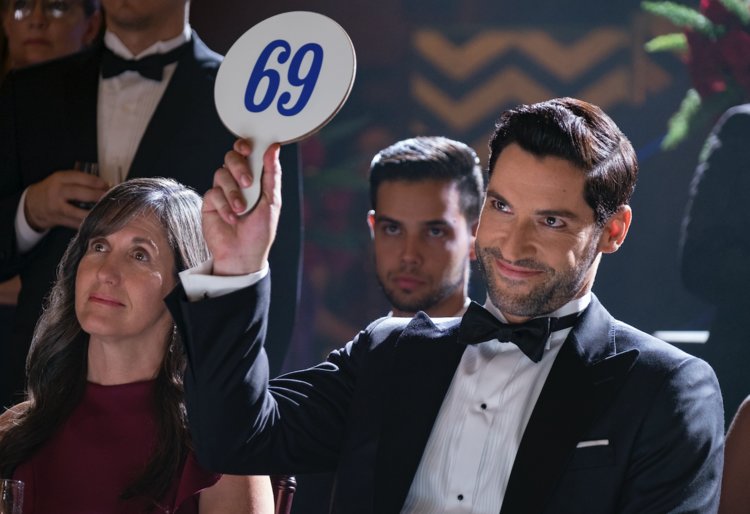 Description: “Bored with being the Lord of Hell, the devil relocates to Los Angeles, where he opens a nightclub and forms a connection with a homicide detective.”

What critics said: “Fans of Lucifer will not be disappointed by what Season 4 has in store, and if you aren’t already a Lucifan, now is probably a great time to start watching.” —CBR (Season 4)

Season 4 premiered on Netflix May 8. 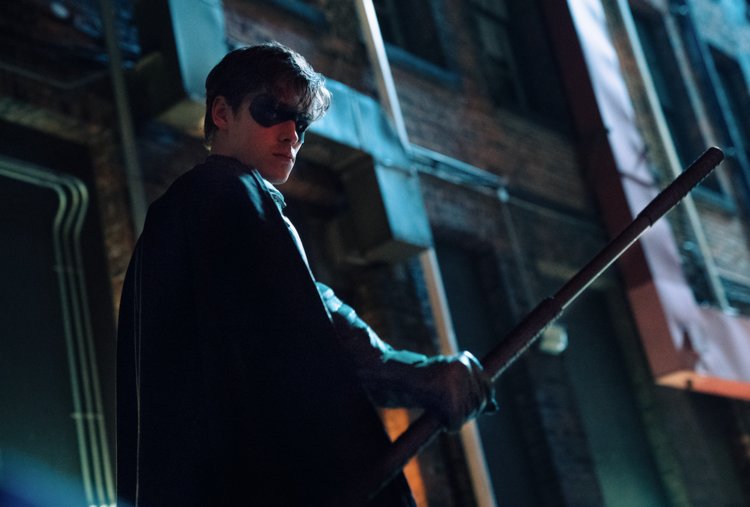 Description: “Titans follows young heroes from across the DC Universe as they come of age and find belonging in a gritty take on the classic Teen Titans franchise. Dick Grayson and Rachel Roth, a special young girl possessed by a strange darkness, get embroiled in a conspiracy that could bring Hell on Earth. Joining them along the way are the hot-headed Starfire and lovable Beast Boy. Together they become a surrogate family and team of heroes.”

What critics said: “[Titans] balances the darkness with humour and some good character work to craft a surprisingly engaging superhero TV series. It is, simply put, better than it has any business being.” —Indian Express (Season 1) 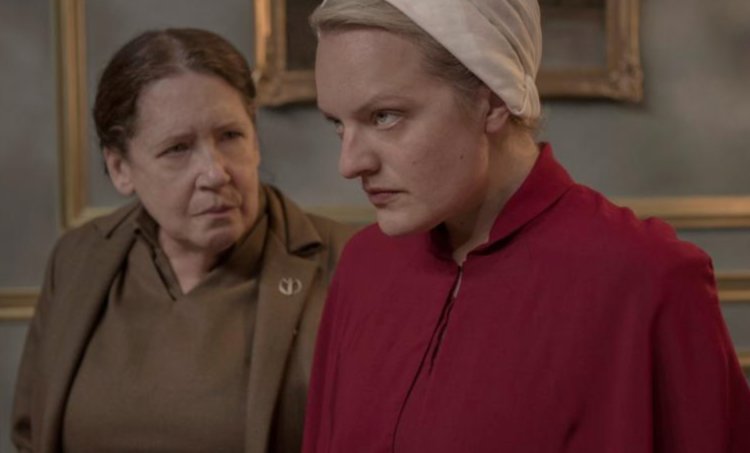 Description: “A woman forced into sexual servitude struggles to survive in a terrifying, totalitarian society.”

What critics said: “The Handmaid’s Tale clearly wanted to illustrate how the dehumanization of a person can lead to that person dehumanizing others, to great peril; there’s no doubt now that we were always supposed to see June’s actions in the last several episodes as foolish, selfish, reckless, and cruel. But it didn’t work, and now we’re back at the beginning …” —AV Club (Season 3) 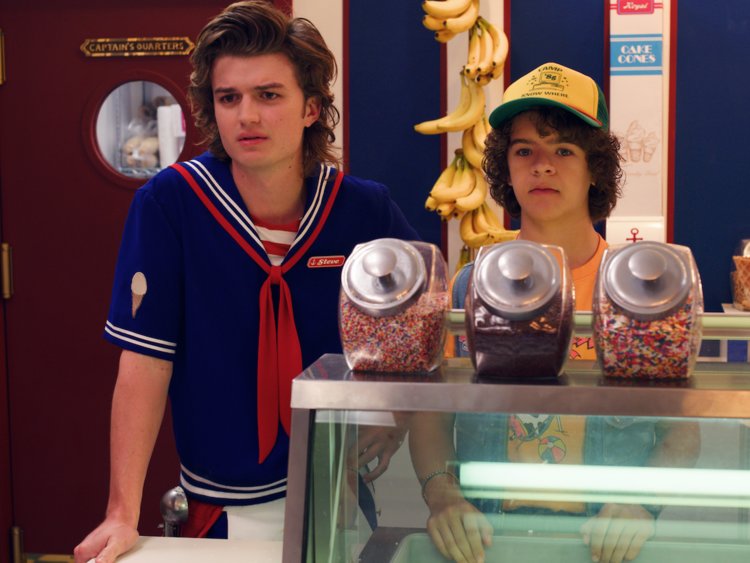 What critics said: “Even the most distinctive moments feel disconnected from the rest, especially a segment in the final episode that feels as if its sole purpose is to be extracted and recirculated as a meme.” —Slate (Season 3)

SEE ALSO:Netflix could be forced to rethink its pricing strategy as new competitors like Disney Plus and HBO Max launch