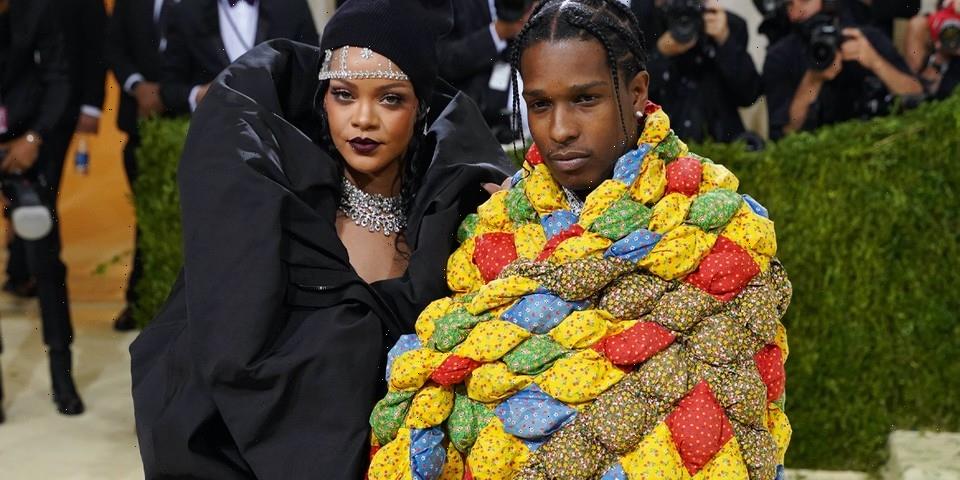 The Met Gala is slated to return to the Metropolitan Museum of Art in New York on the first Monday in May for its annual event in celebration of the Costume Institute’s exhibition on American fashion.

Vogue has officially announced the theme of this year’s exhibit, In America: An Anthology of Fashion, “part two of the Met’s thoughtful homage to our country’s history.” Part one was titled In America: A Lexicon of Fashion which opened in September last year due to the pandemic. The exhibit is still currently available to view at the Anna Wintour Costume Center and features designs from American fashion legends including Ralph Lauren and Calvin Klein. To make room for the new theme, half of the current pieces on display at the Lexicon exhibit will be rotated out it include designers not yet featured.

Anthology of Fashion is set to open to the public starting on May 7 and will include installations that span to the American Wing. The exhibit aims to explore the fundamental foundation of American fashion including individual designers who worked in the U.S. between the 19th century to the mid-late 20th century. Parts one and two of the In America exhibit will close on September 5, 2022. The In America: An Anthology of Fashion-themed Met Gala will be co-chaired by Regina King, Blake Lively, Ryan Reynolds and Lin-Manuel Miranda. The event will take place on May 2.