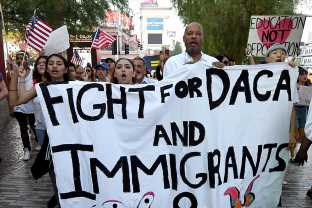 Trump announced in 2017 he’d wind down the program, which has provided temporary protection against deportation for more than 700,000 young, undocumented immigrants 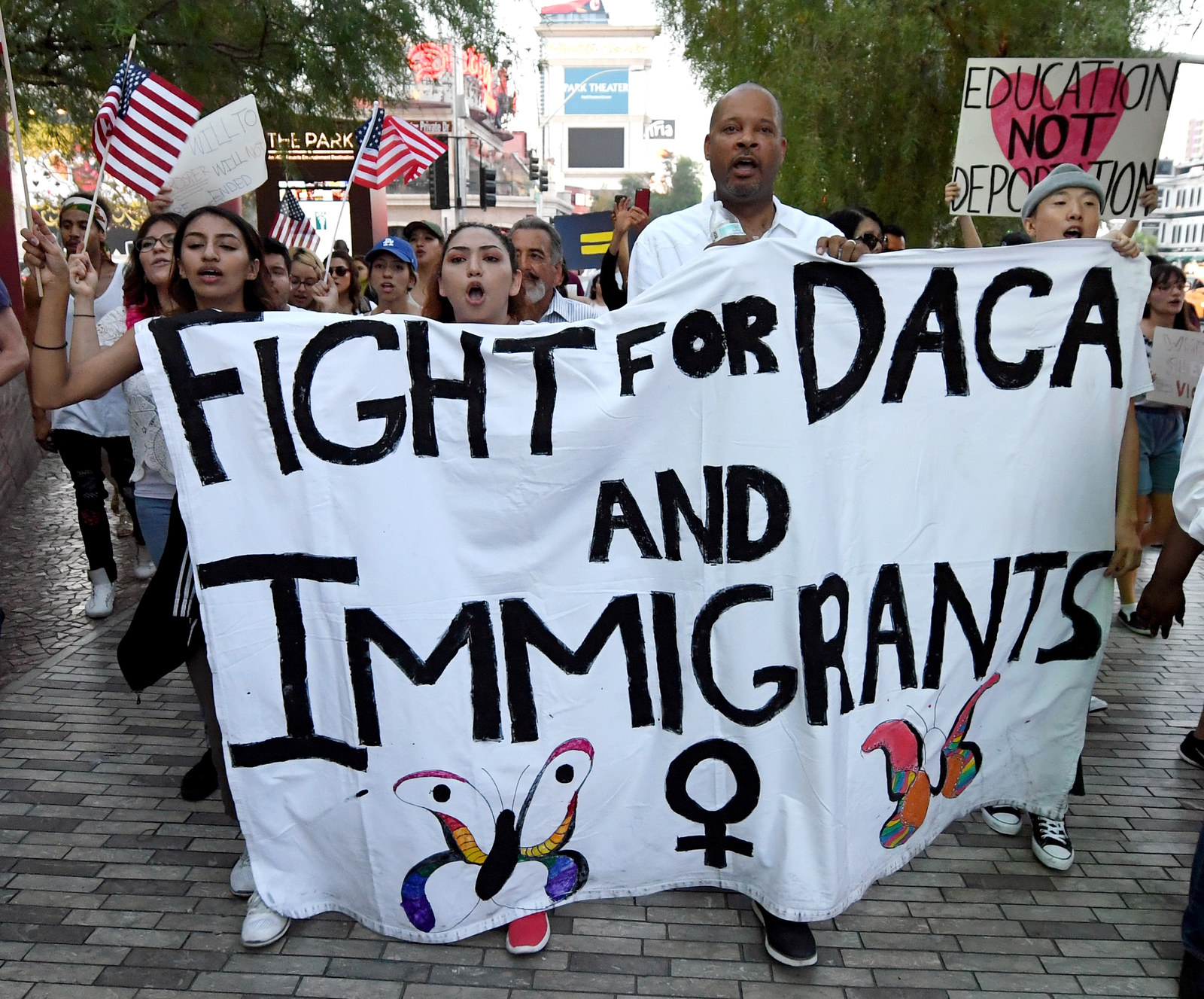 WASHINGTON — The US Supreme Court announced Friday that it will consider the lawfulness of the Trump administration’s plan to end the Deferred Action for Childhood Arrivals program, which protects those brought to the US illegally as children from deportation.

In taking up the DACA cases, the justices are once again wading into the fray on not only the Trump administration’s hardline immigration policies, but also President Donald Trump’s efforts to roll back many of the signature efforts of the Obama administration.

The Trump administration announced in September 2017 that it was winding down DACA, an Obama-era program that provided temporary protection against deportation and work authorization for more than 700,000 young, undocumented immigrants. Multiple lower court judges, both at the district court and appeals court level, ordered the administration to reinstate the program, finding officials had failed to clearly explain the reason for ending the program.

The Justice Department repeatedly pushed to speed up getting the issue before the Supreme Court. Last year, before any appeals court had even ruled, officials asked the justices to step in and take up the cases, with no success. Petitions challenging rulings out of Washington, DC, California, and New York have been pending before the high court for months.

In May, the administration tried again, asking the court to agree to expedite briefing on whether they should hear another DACA case out of Maryland, where the 4th Circuit had ruled in favor of upholding an injunction reinstating the program. Earlier this month, the justices declined to grant the Justice Department’s request to set a faster-than-usual schedule.

Judges who did enter injunctions in large part found that the Trump administration had failed to adequately explain its reason for rescinding the program and provide a detailed explanation for their contention that DACA was unlawful.

US District Judge John Bates in Washington, DC, who ordered a full reinstatement of the program, wrote in an August 2018 opinion that he wasn’t ruling out the possibility that the Department of Homeland Security had the authority to end DACA, but if they wanted to do so, they had to give a “rational explanation.”

The administration has continued to process renewal applications since 2017.