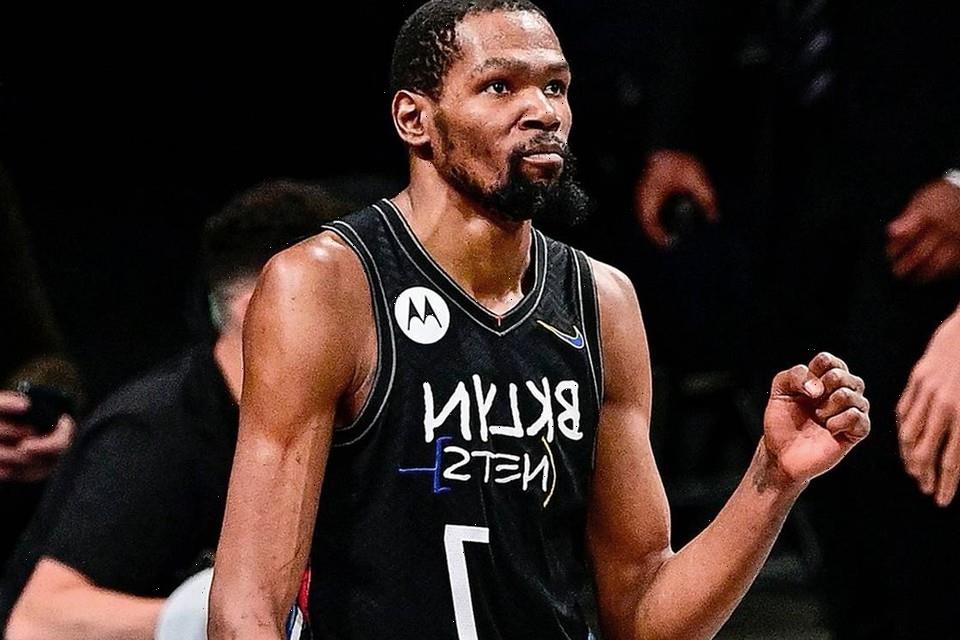 With the recent news that Kevin Durant has requested a trade from Brooklyn Nets, sports fans and analysts are placing their bets on which team he will land in for the upcoming NBA season. When KD and Kyrie Irving joined the Nets in 2019, the franchise had hope to bring in a super team that would take them to the Finals. However, after a couple of unsuccessful seasons, Durant seems ready to move on.

The two-time NBA champion is currently under contract, specifically a four-year extension, which gives Nets the ability to not trade him. However, the other option is to trade him to a team that will offer the best package. According to NBA insider Shams Charania, there are many times vying for KD however, the ones most probable to be at the forefront of the conversation are the Phoenix Suns, Toronto Raptors, Miami Heat and Golden State Warriors. A return to the Golden State Warriors would reunite KD with the Splash Brothers Steph Curry and Klay Thompson to perhaps continue the Dynasty rule.

“All conversations are open for teams to call, reach out, submit offers. Teams like Suns, Heat, Raptors, Warriors. Those are among the teams that are gonna be at the forefront trying to pursue a Kevin Durant deal.”

However, it is likely that it will take a few weeks before fans will hear of packages as KD is asking for quite the price. It remains to be seen how the KD trade saga will go.