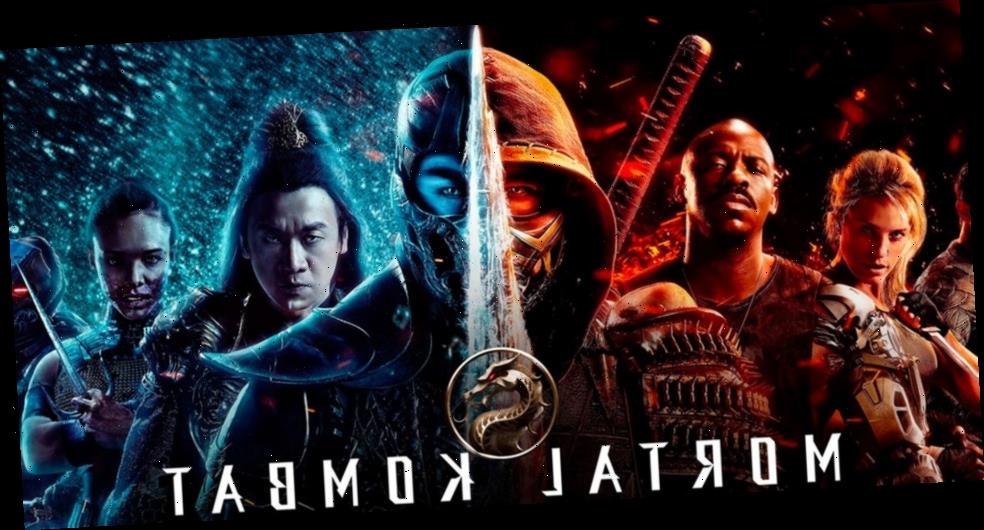 While the Mortal Kombat video game franchise has long been known for its violence and bloody Fatalities, the live-actions films, like the original version from 1995 and Mortal Kombat: Annihilation, were both criticized for their PG-13 rating.

In fact, it was only the animated Scorpion’s Revenge title that received an official R rating. That will all be changing with the upcoming reboot. It has just been officially announced that the Motion Picture Association has given the film an official R rating for “strong bloody violence and language throughout, and some crude references.” This rating coincides with writer Greg Russo’s quest for the new Mortal Kombat to “earn its R rating.”

While the old films were classics in their own right, this new direction to make the live-action more violent and gory is sure to please fans when it arrives on April 16.