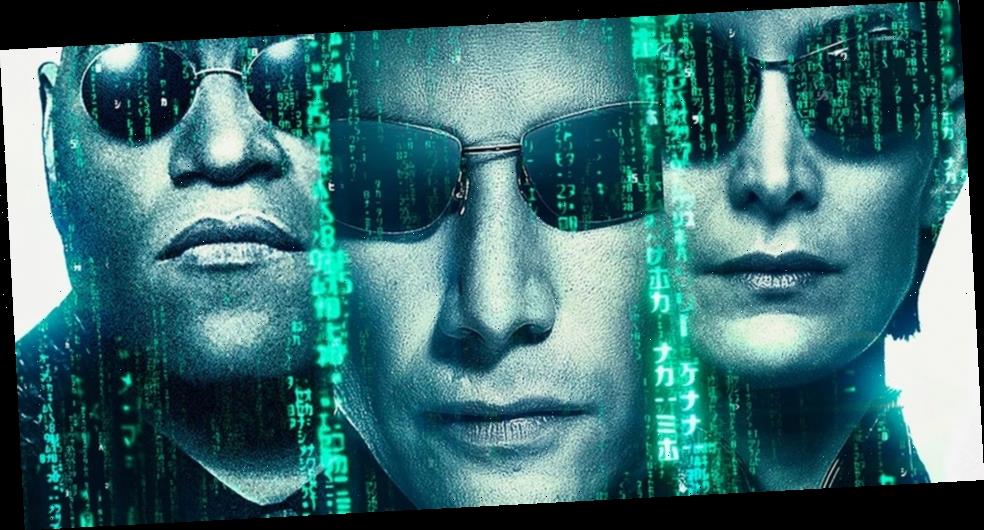 Warner Bros.’ entire 2021 film slate, which includes highly-anticipated titles like The Matrix 4 and Dune, will officially receive both a theatrical and an HBO Max premiere.

According to reports, the films that will receive this unorthodox rollout next year are Keanu Reeves‘ The Matrix 4, Dune with Timotheé Chalamet, In the Heights, The Many Saints of Newark, James Gunn‘s The Suicide Squad, The Little Things, Judas and the Black Messiah, Tom and Jerry, Godzilla vs. Kong, Mortal Kombat, Those Who Wish Me Dead, The Conjuring: The Devil Made Me Do It, Space Jam: A New Legacy with LeBron James, Reminiscence, Malignant and Will Smith‘s sports drama King Richard.

Similar to the upcoming premiere of Wonder Woman 1984 this Christmas Day, the 2021 slate will be available on HBO Max for only 31 days. After that, the films will continue to play in theaters until it arrives as home entertainment. Whether or not these titles will return to the streaming platform is still unconfirmed.

This new release plan is the studio’s answer to the COVID-19 pandemic, which has caused the industry to come to a halt, and is expected to only be in place until it’s deemed safe to attend movie screenings in theaters.

“We’re living in unprecedented times which call for creative solutions, including this new initiative for the Warner Bros. Pictures Group,” WarnerMedia chair and CEO Ann Sarnoff Sarnoff said in a statement. “No one wants films back on the big screen more than we do. We know new content is the lifeblood of theatrical exhibition, but we have to balance this with the reality that most theaters in the U.S. will likely operate at reduced capacity throughout 2021.”

“With this unique one-year plan, we can support our partners in exhibition with a steady pipeline of world-class films, while also giving moviegoers who may not have access to theaters or aren’t quite ready to go back to the movies the chance to see our amazing 2021 films,” she added. “We see it as a win-win for film lovers and exhibitors, and we’re extremely grateful to our filmmaking partners for working with us on this innovative response to these circumstances.”

Elsewhere in entertainment, The Lord of the Rings trilogy has received a 4K remaster.
Source: Read Full Article