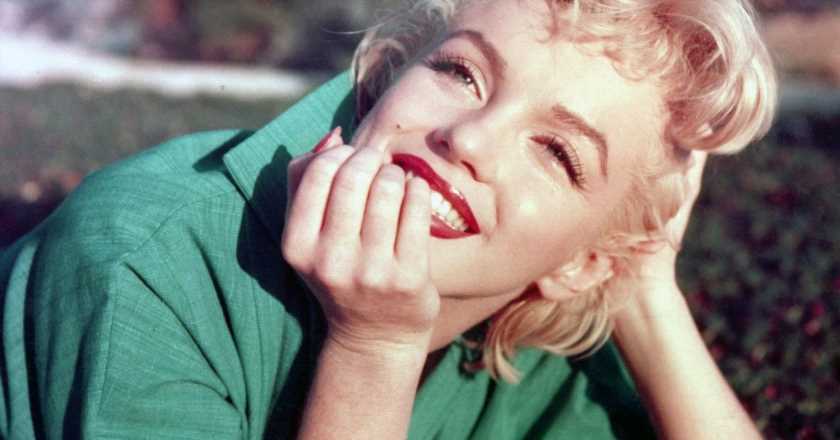 Netflix’s upcoming Marilyn Monroe documentary will give viewers a never-before-seen look into the star’s final days – and after decades of conspiracy theories, it addresses some of the mysterious questions surrounding her death.

She might have had her heyday in the 1950s and 1960s, but Hollywood starlet Marilyn Monroe is trending once more. Hot on the heels of the news that Netflix’s long-awaited Marilyn Monroe biopic Blonde starring Ana de Armas has just received a rare adults-only rating, the streaming platform has just dropped the trailer for its forthcoming documentary investigating the star’s final days – and it doesn’t look like true crime fans will be disappointed.

The story of Monroe’s tragic demise, of course, is known the world over. On 4 August 1962, Monroe passed away at her home at the age of 36 after allegedly overdosing on drugs. Since that fateful night, however, conspiracy theories have swirled about what really occurred that night, and whether all of the key details concerning her passing have come to the light.

According to Netflix’s documentary, there is indeed plenty more to the story that viewers won’t have heard before – not least because it includes previously unheard interviews from the 1982 investigation that formally reopened Monroe’s case.

The Mystery of Marilyn Monroe: The Unheard Tapes airs on 27 April 2022

“By piecing together her final weeks, days and hours through previously unheard recordings of those who knew her best, this feature illuminates more of her glamorous, complicated life and offers a new perspective on that fateful night.”

In order to answer some of the burning questions around Monroe’s death, the documentary also compiles never-before-heard recordings from some of the members of Monroe’s inner circle as it builds a comprehensive picture of who the star really was behind the big screen.

In it, we see iconic Monroe moments such as the scene of her white dress blowing upwards over a subway grate in The Seven Year Itch alongside a haunting voiceover.

“How do you go about writing a life story?” Monroe asks. “The true things rarely get into circulation. It’s usually the false things.”

We also hear a commentator explain how he went back “to the beginning” of Monroe’s life in his quest to uncover the truth.

“Marilyn and the truth: it’s like getting into the lion’s den and I indeed found out things which had not been found out before.”

The Mystery Of Marilyn Monroe: The Unheard Tapes will be available to stream on Netflix on 27 April 2022.