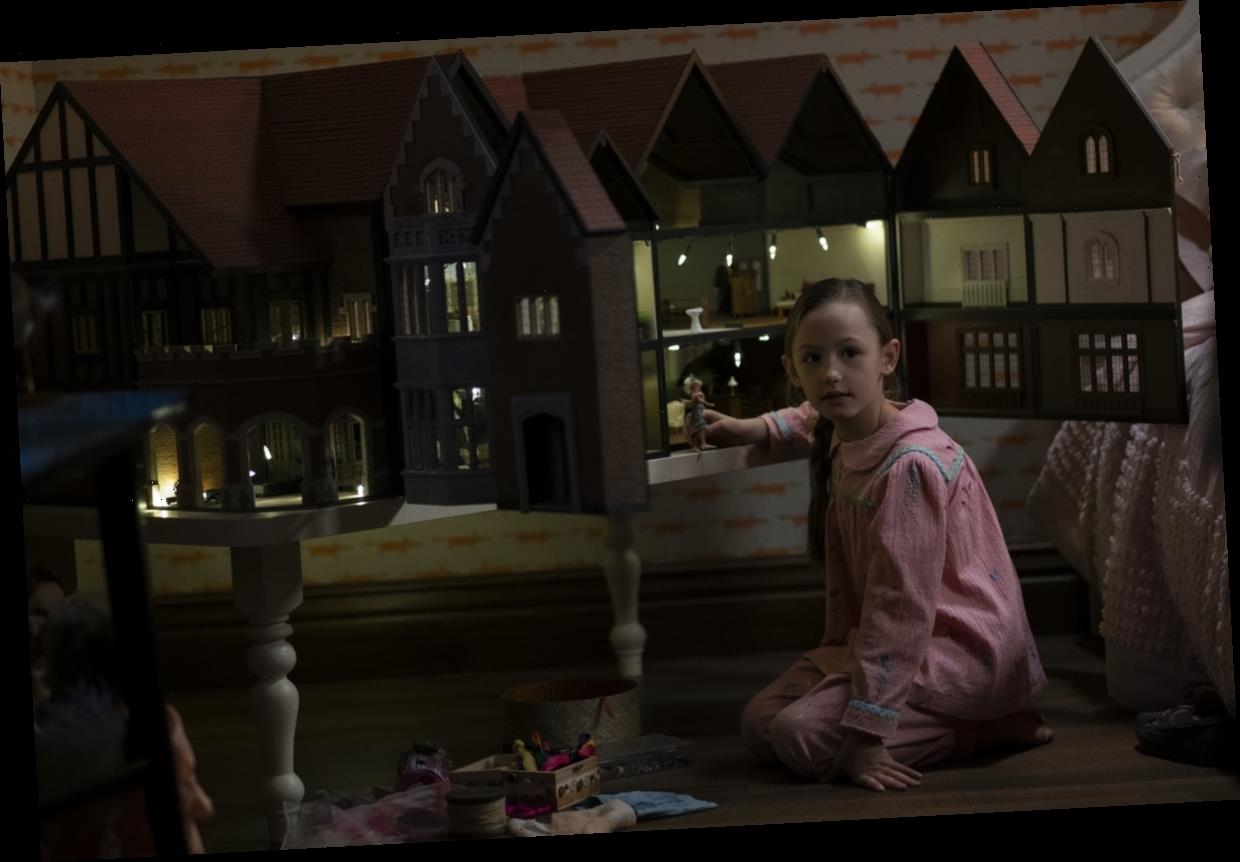 That’s one, two, thirty too many possessed dolls.

There’s a new ghost story in town — and this one has creepy dolls, too. On Monday, Aug. 31, Netflix dropped The Haunting of Bly Manor trailer, revealing an October release date just in time for Halloween. And, based on the teaser, this new season will bring viewers into yet another haunted house on Oct. 9. (Spoiler: this one has a serious haunted doll problem.)

The Haunting of Bly Manor is the second season of creator Mike Flanagan’s Haunting anthology series, which began with The Haunting of Hill House, an adaptation of Shirley Jackson’s classic novel that premiered in 2018. The source material for the second season will be Henry James’ novella The Turn of the Screw, which follows the plight of a governess who, while caring for two small children on a remote estate, becomes convinced the grounds are haunted. Bly Manor will give the story a modern update, setting the story in the 1980s.

Flanagan’s producing partner Trevor Macy will return to help adapt and expand the storyline inThe Turn of the Screw, including updating the literary setting, as per Vanity Fair. Macy said the process for the new season was similar to the first in that "it’s a literary remix,” and that in updating the story writers, "find whatever fertile ground for elevating the character that you can in the source material." He added: "We obviously took some liberties in updating it with a more modern setting.”

Many of the Haunting of Hill House stars will return for the new episodes but will be recast in dramatically different roles. Victoria Pedretti, (who played Nell in Hill House), will return as upbeat American tutor Dani Clayton, who accepts the job at a mansion looking after the Wingrave children. Dani, who is on a trip abroad, and initially considers the job a chance to have an adventure, is a stark departure from the brooding and lonely Nell.

The real star of the series will be the haunted manor. Flanagan noted that at the shows core are "haunted spaces and haunted people."