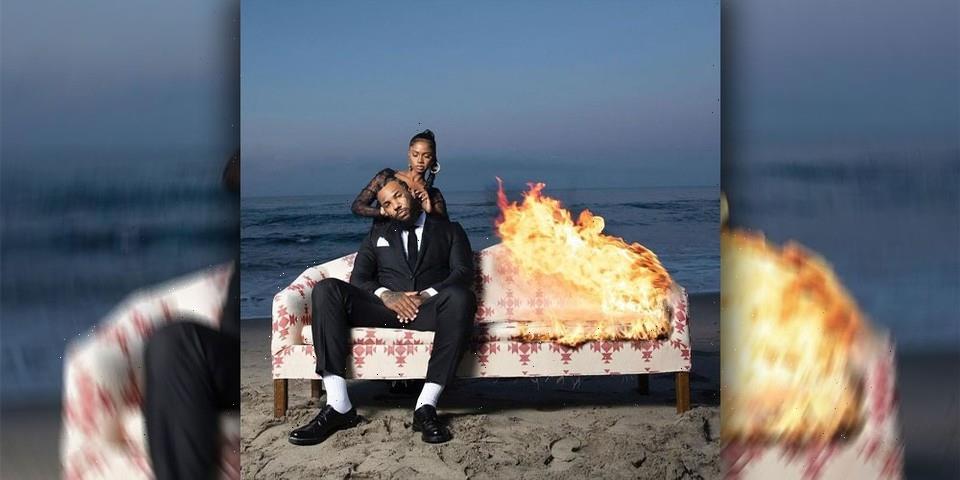 After a short delay, The Game has officially dropped off his newest studio album DRILLMATIC – Heart vs. Mind.

Clocking in at approximately two hours, the extensive 31-track effort features several high profile guest appearances from the likes of Kanye West on the previously-released single “Eazy” and “Fortunate” with Dreezy and CHILLER,  YoungBoy Never Broke Again on “O.P.P.,” Pusha T and 2 Chainz on “No Man Falls,” Lil Wayne and G Herbo on “Chrome Slugs & Harmony,” A$AP Rocky on “Money Cash Clothes,” Big Sean on “Stupid,” Nipsey Hussle on “World Tours,” Rick Ross on “Save The Best for Last” and more.

In separate now-deleted Instagram posts, the rapper promised listeners that DRILLMATIC will make them “understand why I’m the best rapper alive.” He continued, “My controversy has always stepped on my greatness, but that’s all about to change. This album has a strong hold on being the best album of my career.” He also briefly touched on the reason for the delay, hinting at very personal matters as he “witnessed disloyalty on levels unimaginable by people I’ve trusted with my heart, money, career & livelihood.” The Game shared, “Not only have I been backstabbed & betrayed. I’ve been left to pick up the pieces alone. I’m in no way shape or form angry with anyone for choosing to act in the manner they have as of recent & send love & well wishes from this day forward as there is no hate, malice or vengefulness in my heart.”

Stream The Game’s DRILLMATIC – Heart vs. Mind on Spotify and Apple Music.