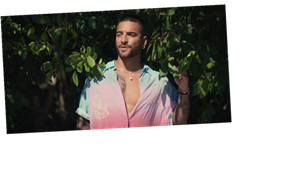 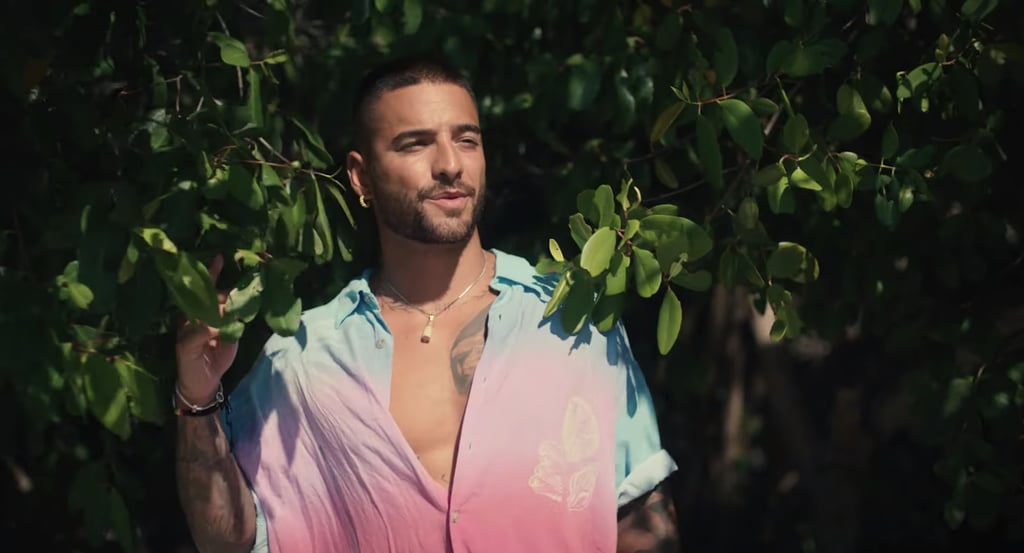 It’s my favorite day of the week, and I’m celebrating by listening to Maluma’s new album! In honor of his 27th birthday, the Latin superstar surprised his fans with 7 Días En Jamaica, a visual project inspired by his recent trip to the Caribbean island. If I’m being honest, that’s all I’ve been listening to since it dropped on Thursday, but he’s not the only one with new music. Selena Gomez released her second single from her upcoming Spanish-language album, and Arlo Parks also came through with her debut album. As POPSUGAR editors, my colleagues and I love discussing our new weekly music finds, so check out our recommendations in the latest edition of The Friday Drop ahead.