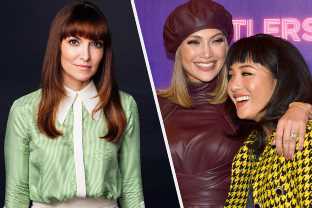 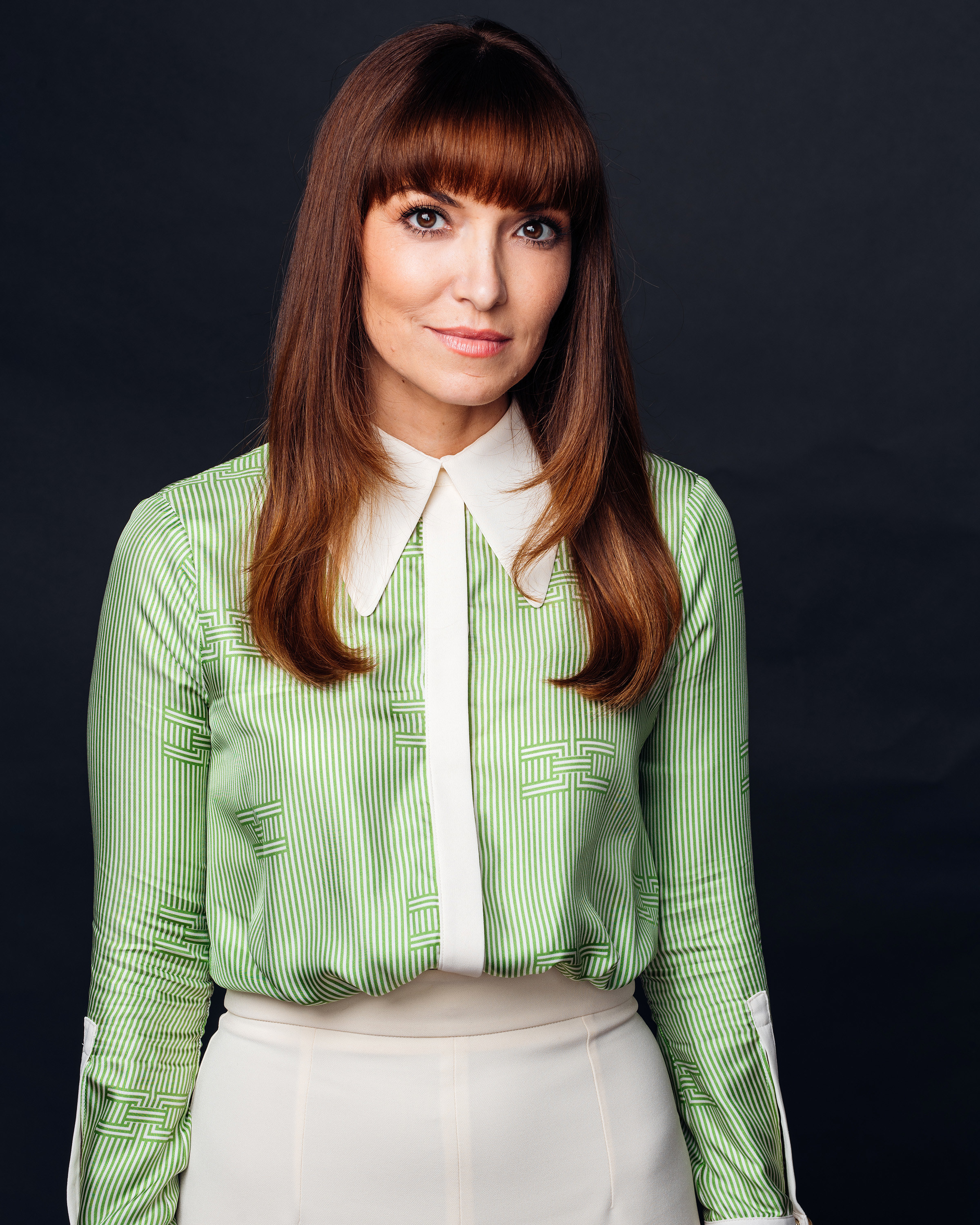 The director of the highly anticipated heist film Hustlers has hit back at rumors that there was tension on set between two of the movie’s stars Jennifer Lopez and Constance Wu.

“Honestly when I heard about it, it was such an insult to my set because I don’t run things like that,” said Lorene Scafaria on BuzzFeed News’ AM to DM Wednesday morning. “I love to work with actors of all kinds who need different things, but everybody got along so great on this.”

“Jennifer and Constance really did have that chemistry and that relationship right away,” Scafaria said. “It’s kind of hard to fake that, to be honest.”

Gossip about a purported rift between Lopez and Wu surfaced when outlets reported that Wu demanded top billing over her costar in the movie about exotic dancers who team up to rob their wealthy male clients.

But according a recent profile in The Guardian, Wu clarified how this sort of rumor got legs.

“I wasn’t demanding anything,” Wu told the paper. “The reason that happened was because people on the team were calling journalists because they were not putting me in [their stories about the film]. It wasn’t anything I asked them to do.”

Scafaria chalked this up to the common narrative often seen in media where successful women — in any industry — are made out to be competitors.

Sure, there is some competition in a strip club environment, Scafaria said, but the bedrock of a lot of those friendships are based on “sisterhood and camaraderie.”

“It’s such a necessary part of the survival and we just had that on set,” Scafaria said. 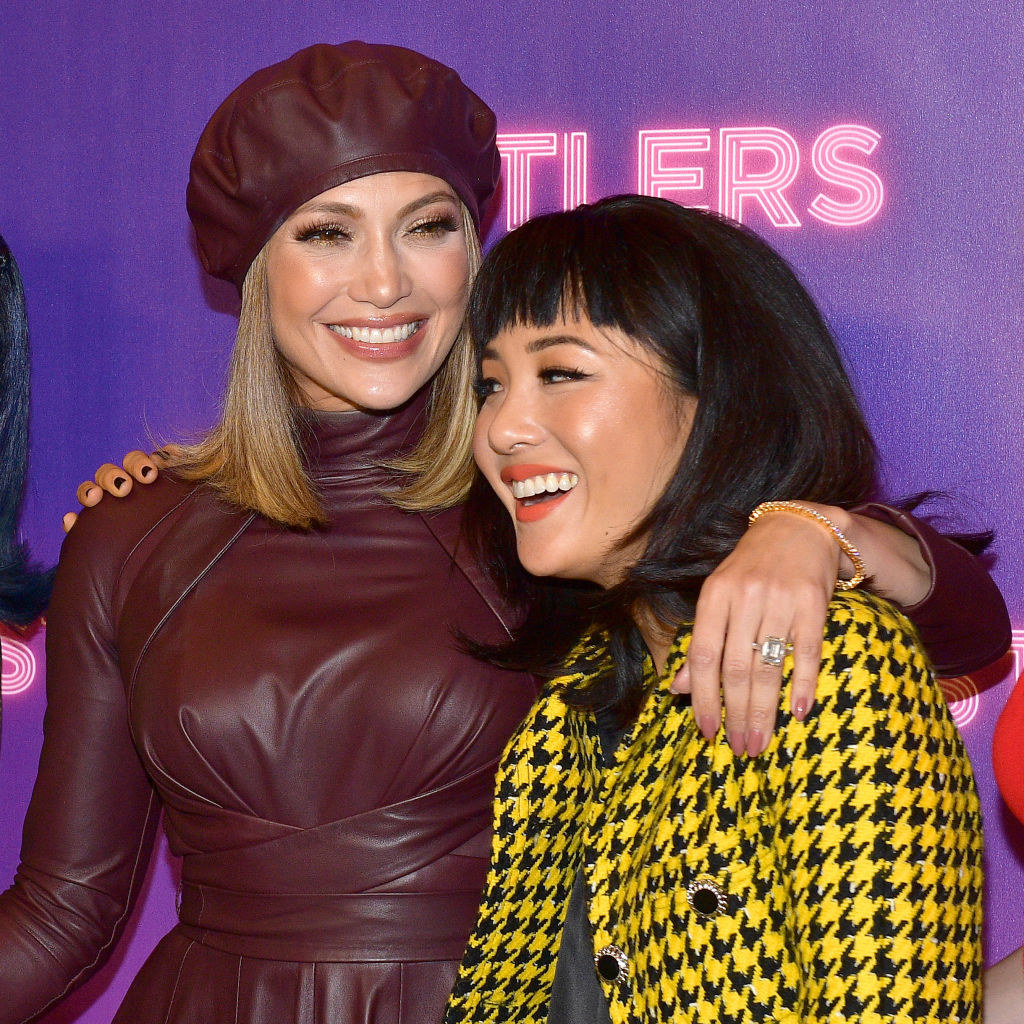 The film, which stars Julia Stiles, Keke Palmer, Lili Reinhart, Lizzo, and Cardi B, in addition to Lopez and Wu, follows the story of strippers who scam several wealthy Wall Street men out of money.

It’s also based on the 2015 New York Magazine article “The Hustlers At Scores,” written by Jessica Pressler

The film’s been getting rave reviews from critics, and there’s been buzz that Lopez could even be nominated for an Academy Award.

Ira Madison III, who hosts the Crooked Media podcast Keep It!, said, Lopez was “a BEAST.”

After commending the triple threat’s performance, he commended Scafaria’s film for having “a different energy than you traditionally get in a genre men like Soderbergh and Scorsese have made their own.”

In short, a lot of people are here for Jenny from the Block’s incredible performance.

“In a way, it is my love letter to Jennifer,” Scafaria said on AM to DM when asked about all the praise Lopez has received.

“I’m so happy she’s getting that kind of attention.”

Check out Scafaria’s complete interview below.