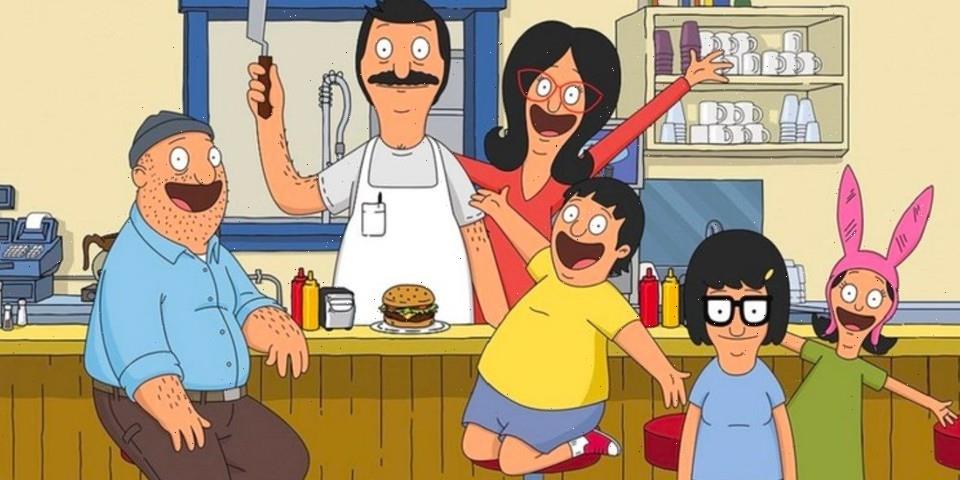 20th Century Studios has dropped off a new trailer for The Bob’s Burgers Movie, an animated, musical, comedy-mystery-adventure film based on the long-running Emmy-winning series.

“This Memorial Day, get ready for mystery, meat, and mayhem,” 20th Century wrote in the trailer’s YouTube description.

“While Bob and Linda struggle to keep the business afloat, the kids try to solve a mystery that could save their family’s restaurant,” the official synopsis reads. “As the dangers mount, these underdogs help each other find hope and fight to get back behind the counter, where they belong.”

Bernard Derriman and series creator Loren Bouchard are directing the movie based on a script written by Nora Smith and Bouchard.

Bob’s Burgers is currently in its twelfth season, with new episodes airing every Sunday at 9 p.m. ET on Fox. The series has already been renewed for its thirteenth season.

The Bob’s Burgers Movie will hit theaters on May 27. Watch the official trailer above.