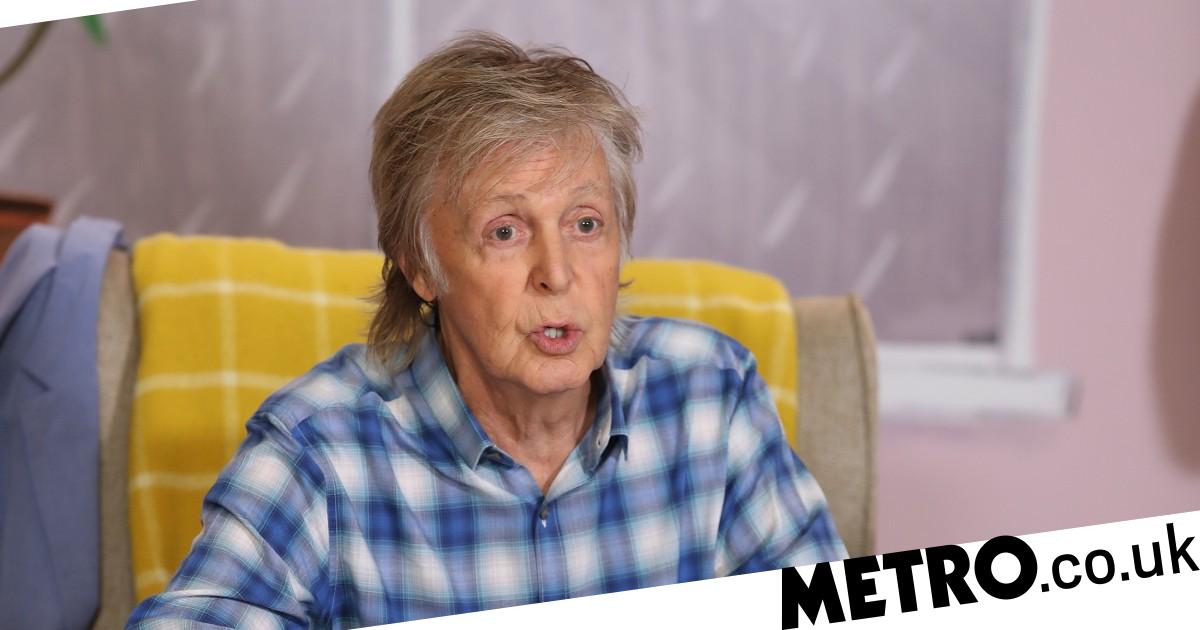 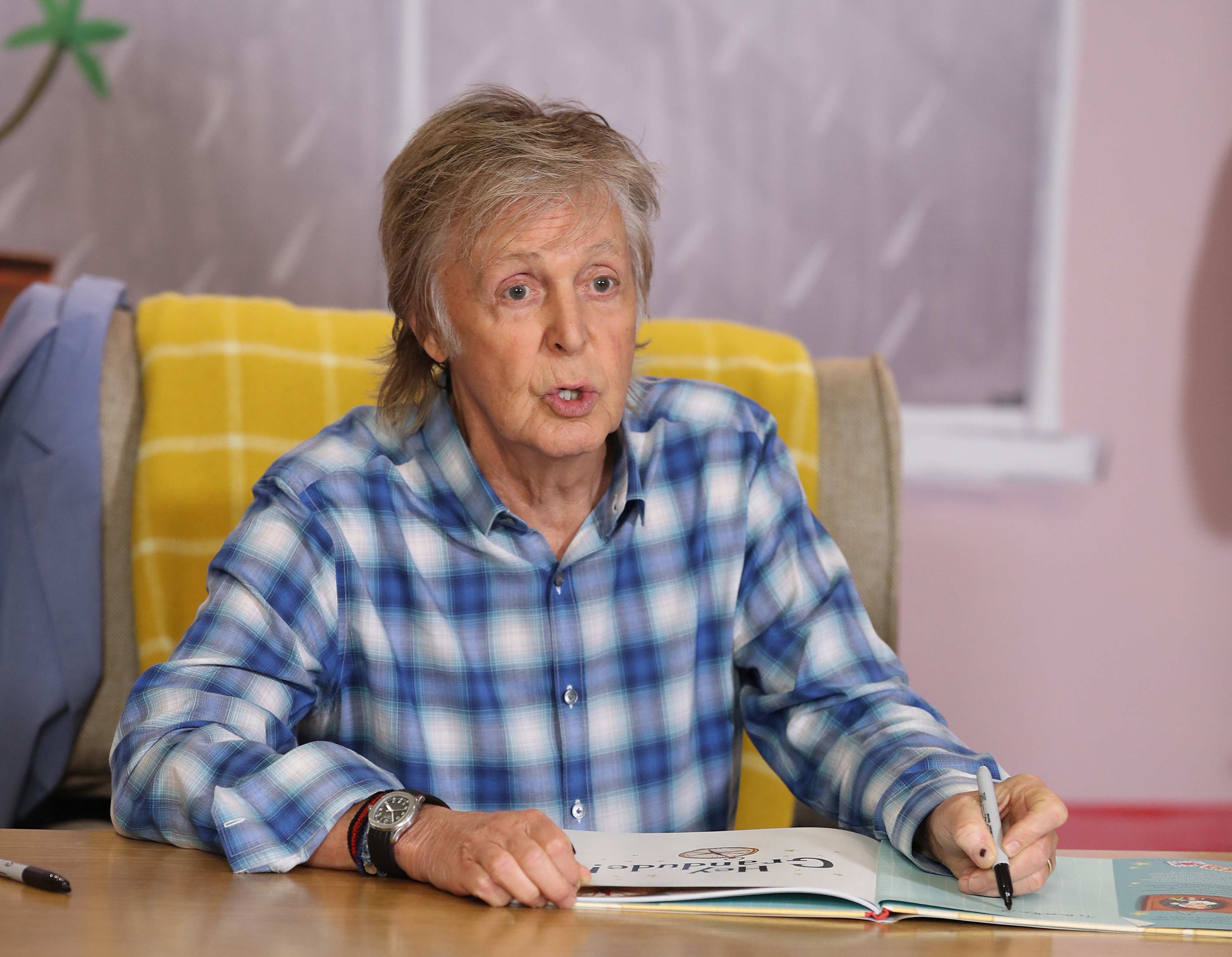 The Beatles legend Sir Paul McCartney and Brian May from Queen shared their condolences following the untimely death of guitarist Jeff Beck aged 78.

Pronounced dead by his family, the rocker received an outpouring of tributes and remembrance posts from the musical world and beyond.

The much-loved musician – who played with the Yardbirds and led the Jeff Beck Group – died on Tuesday after ‘suddenly contracting bacterial meningitis’.

Sir Paul remembered Beck in a touching Instagram post that came in the form of a black and white picture gallery.

The Beatles star captioned his tribute: ‘I was so saddened to hear that Jeff Beck had died.

‘Jeff Beck was a lovely man with a wicked sense of humour who played some of the best guitar music ever to come out of Great Britain. He was a superb technician and could strip down his guitar and put it back together again in time for the show.

‘His unique style of playing was something that no one could match, and I will always remember the great times we had together. He would come over to dinner at our place or he and his wife, Sandra, would host an evening at their house.

‘Jeff had immaculate taste in most things and was an expert at rebuilding his collection of cars. His no-nonsense attitude to the music business was always so refreshing and I will cherish forever the moments we spent together.

‘Jeff Beck has left the building and it is a lonelier place without him. God bless Jeff and his family.’

In a similar style, Queen’s Brian uploaded a collection of photos with the message: ‘Gutted, so sad, to hear of Jeff’s passing. He was the Guv’nor.

‘He was inimitable, irreplaceable – the absolute pinnacle of guitar playing. And a damn fine human being. I’m sure I will have a lot to say, but right now …. Just lost for words. Bri. #jeffbeck [sic]’.

He shared with the PA news agency: ‘The six-stringed Warrior is no longer here for us to admire the spell he could weave around our mortal emotions.

‘Jeff could channel music from the ethereal. His technique unique. His imaginations apparently limitless.

‘Jeff, I will miss you along with your millions of fans. Jeff Beck Rest in Peace.’

Led Zeppelin frontman Robert Plant also weighed in and said Beck’s ‘gift was enormous’ as he reflected on the ‘limitless energy and enthusiasm’ the late guitarist brought to projects.

Robert joined titans from the world of rock music who virtually bid farewell to the star and told the PA news agency: ‘This is tragic news. Hard to take in. Jeff always appeared timeless, ever-evolving.

‘He surfaced in an extraordinary time. He took his place side by side with the virtuosos of the period, his mates.

‘The scene was on fire, he introduced a cool template moving from Yardbird to Bolero to Truth, Beck-Ola with Rod (Stewart) the perfect foil … the singer and guitarist syndrome, plenty of sparks, great results.

‘He cooked up magic through all the passing eras, always up for the next, unknown, unlikely collision, back in time to homage Cliff Gallup, forward to Johnny Depp.

‘He was funny, challenging and eager. My feelings are with Sandra today. RIP.’