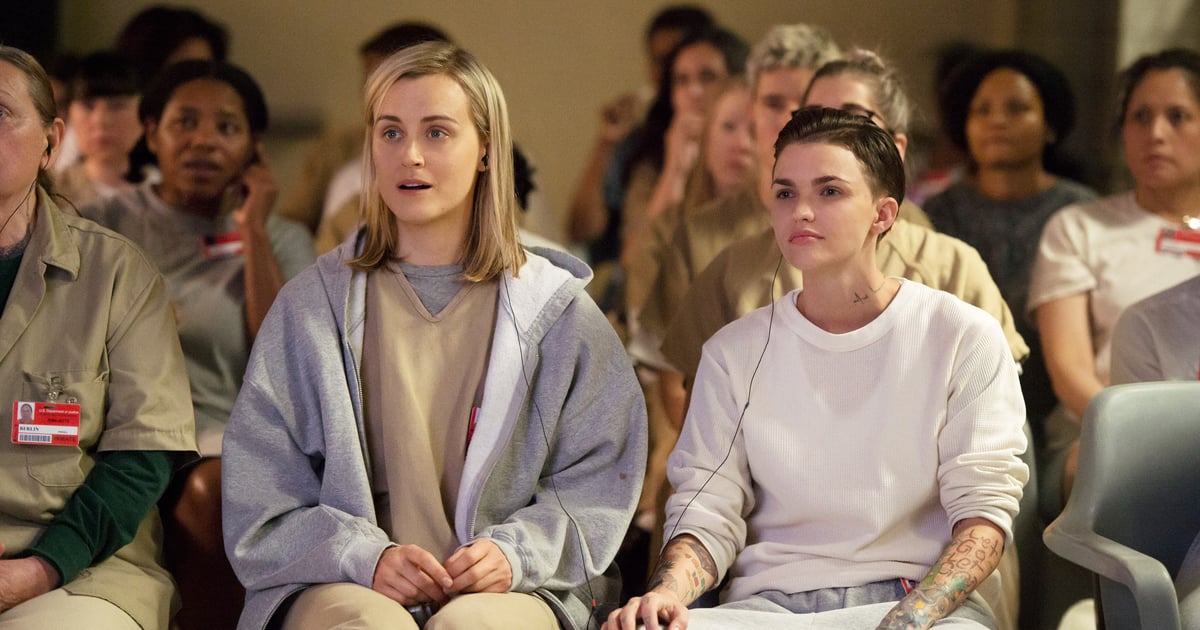 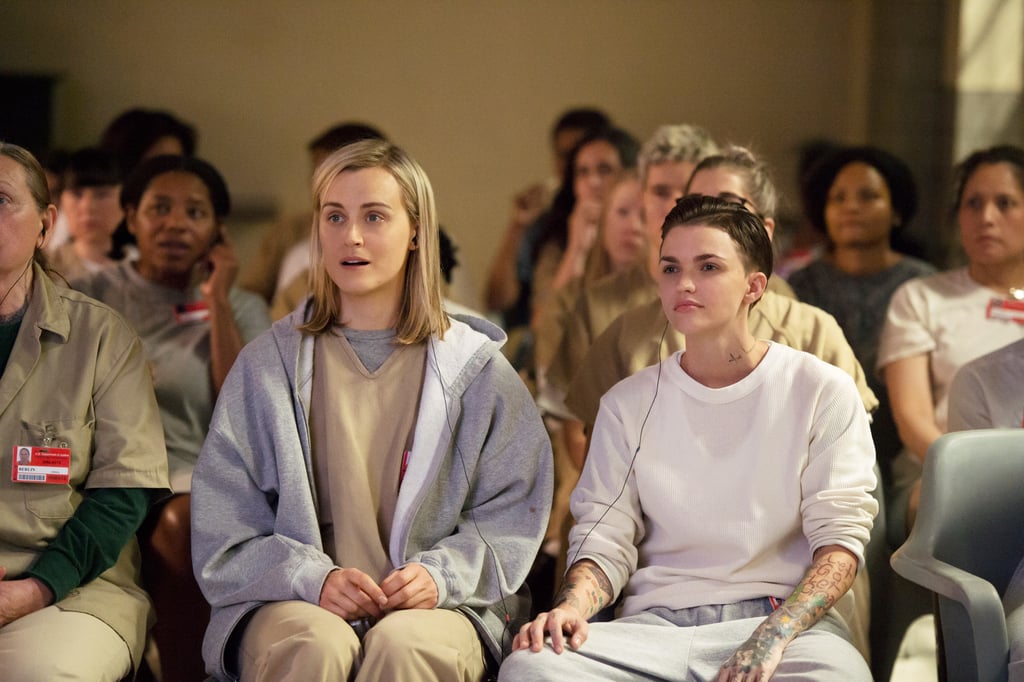 If you’ve been watching Piper Chapman (Taylor Schilling) and Alex Vause’s (Laura Prepon) hot and cold relationship since season one, then you know that choosing the best Orange Is the New Black episodes is a nearly impossible task. Between the romances, deaths, and game-changing riot, the Netflix show certainly kept us watching the six seasons on the edge of our seats. With the seventh and final season upon us, now is the perfect time to reflect on the most memorable episodes of them all. Prepare to relive the heart-stopping moments that make saying goodbye to Galina “Red” Reznikov (Kate Mulgrew), Suzanne “Crazy Eyes” Warren (Uzo Aduba), Joe Caputo (Nick Sandow), and Litchfield Penitentiary so hard. Here are the episodes that stood out in the prison comedy-drama (in chronological order).