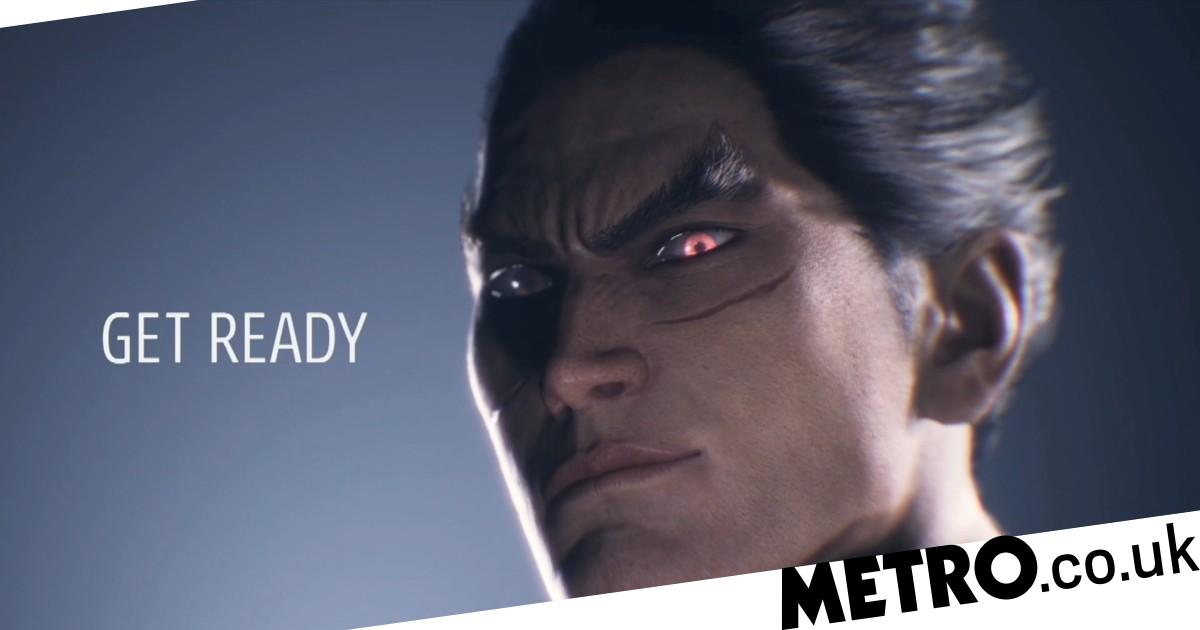 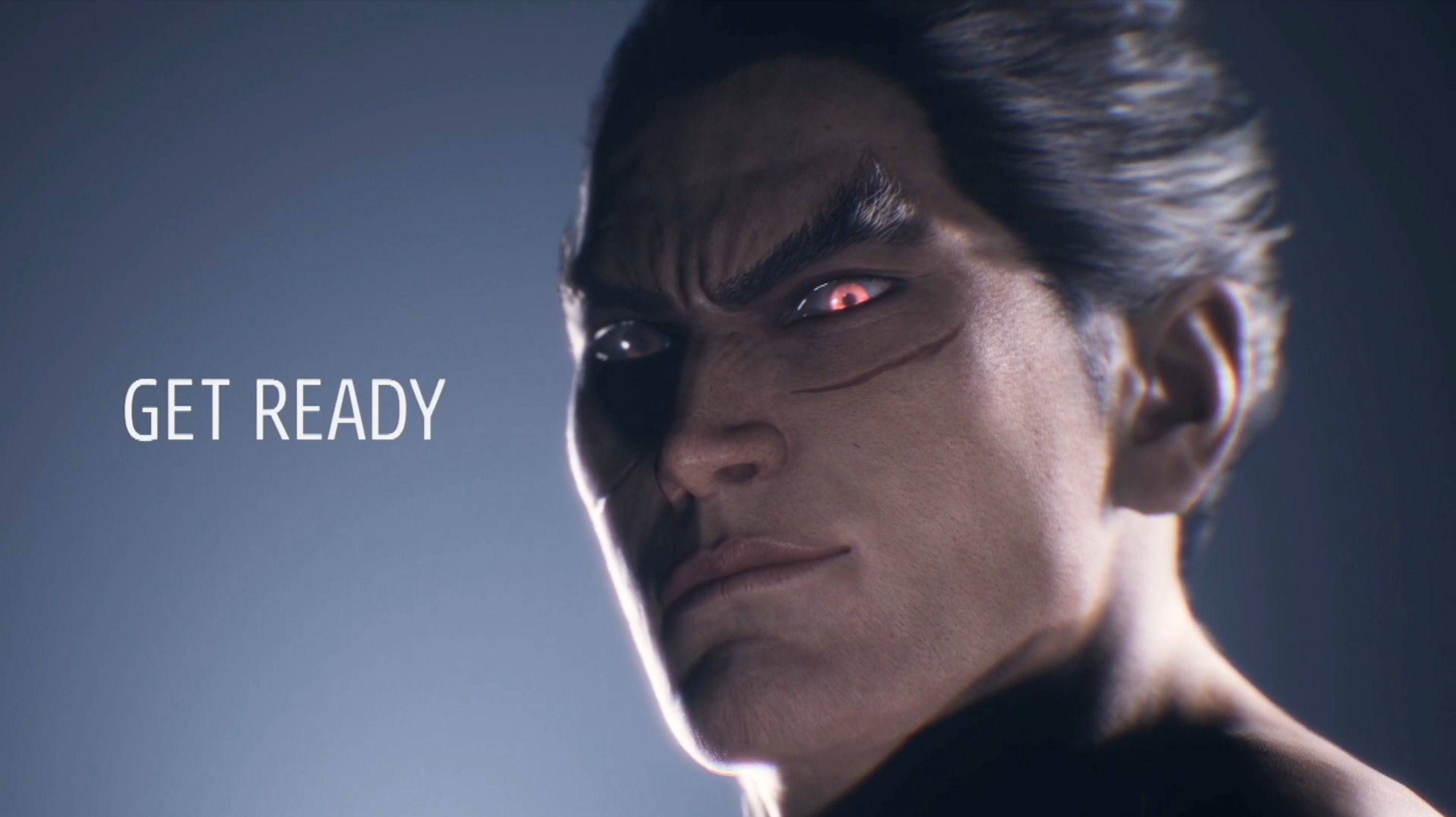 Bandai Namco reportedly plans on having Tekken 8 out by the end of the 2023 fiscal year, which means it could be out by next year.

The announcement of Tekken 8 was one of the biggest reveals from the last Sony State of Play but we’ve heard nothing else about it since. The trailer did show off the new Unreal Engine 5 powered graphics but there was no actual gameplay.

It was implied that it won’t be out for quite a while but that may not necessarily be true, as according to publisher Bandai Namco it could launch as early as next year.

When asked by investors if it had plans to release something in 2023, that could provide a ‘new experience value’ similar to Elden Ring, the publisher brought up Tekken 8 (and not Elden Ring DLC, which is interesting).

‘We are planning a large number of projects,’ was the response. ‘Tekken 8 is also under development with the aim of launching in fiscal 2023 or later.’

So, while you shouldn’t expect a surprise Tekken 8 release within the next four months, it will potentially arrive either next year or early 2024. At the very least, Bandai Namco is aiming to have it out before the end of March 2024, since that’s when its 2023 fiscal year ends.

Bandai Namco’s statement was reported on by Insider Gaming, although a similar statement was found in a recent earnings report and shared via Reddit.

It’s all in Japanese, but one paragraph is said to read ‘We are also developing Tekken 8 with the aim of releasing it in 2023 or later.’

We ran the paragraph through Google Translate and, while not a one-to-one translation, it does more or less match what has been claimed on Reddit.

Assuming it does launch in 2023, this could put it up against Capcom’s Street Fighter 6, the only other major fighting game officially scheduled for next year.

That said, given Street Fighter 6 doesn’t have a release month, it’s unlikely that Bandai Namco will intentionally release Tekken 8 around the same time.

Looking back through both series’ release schedules, we struggled to find any instances of a new Street Fighter and a new Tekken releasing within the same month or even the same year.

For example, their most recent entries launched in 2016 (Street Fighter 5) and 2017 (Tekken 7), with Street Fighter 5’s updated Arcade Edition not releasing until seven months after Tekken 7’s console release.

On top of that, Street Fighter 6 will still see a release on older hardware, specifically the PlayStation 4, as well as PlayStation 5, Xbox Series X/S, and PC (though not Xbox One).

Tekken 8 is in development for Xbox Series X/S, PlayStation 5, and PC.