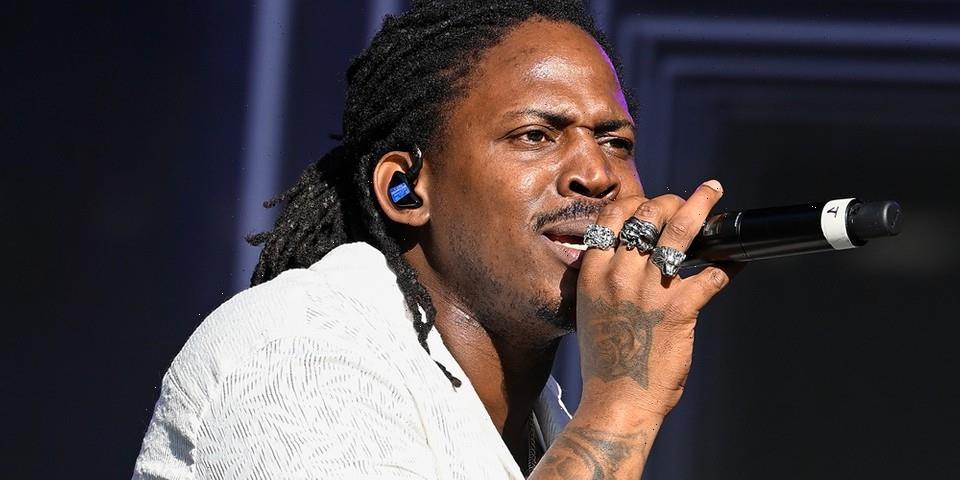 Produced by Rascal, the R&B ballad also arrives with an accompanying music video helmed by Jude Liana. The Top Dawg Entertainment crooner narrates the highs and lows of a relationship, coming to the understanding that it’s not just about the feeling of being satisfied. “‘Satisfaction’ is about wanting what you can’t have,” SiR said in a statement, “We sometimes find ourselves in situations where we can’t be who or what someone wants us to be and this song encapsulates all that for me. This is the official introduction to my next chapter where things are much more complicated than they seem.”

SiR’s last studio album dates back to 2019’s Chasing Summer, which featured the singles “Hair Down” with Kendrick Lamar, “John Redcorn” and “You Can’t Save Me.” Between then and 2022, he dropped the non-album single “Rapper Weed” and his version of The Isley Brothers’ “Footsteps in the Dark Pts. 1 &2.” Whether a new album is on the way, however, remains to be seen.