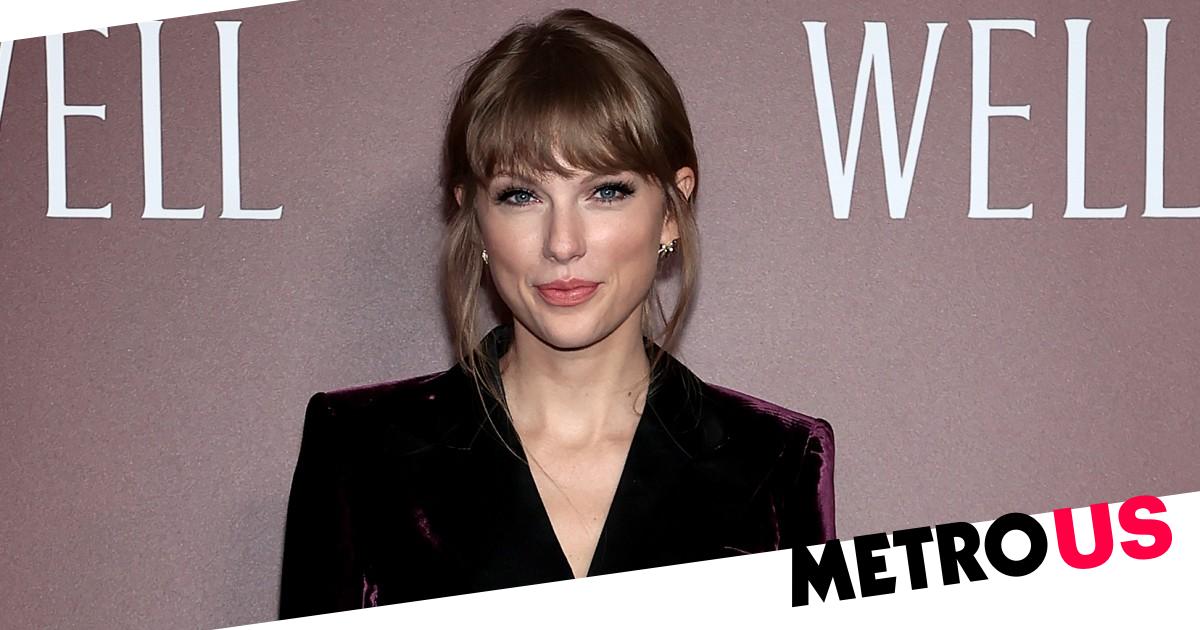 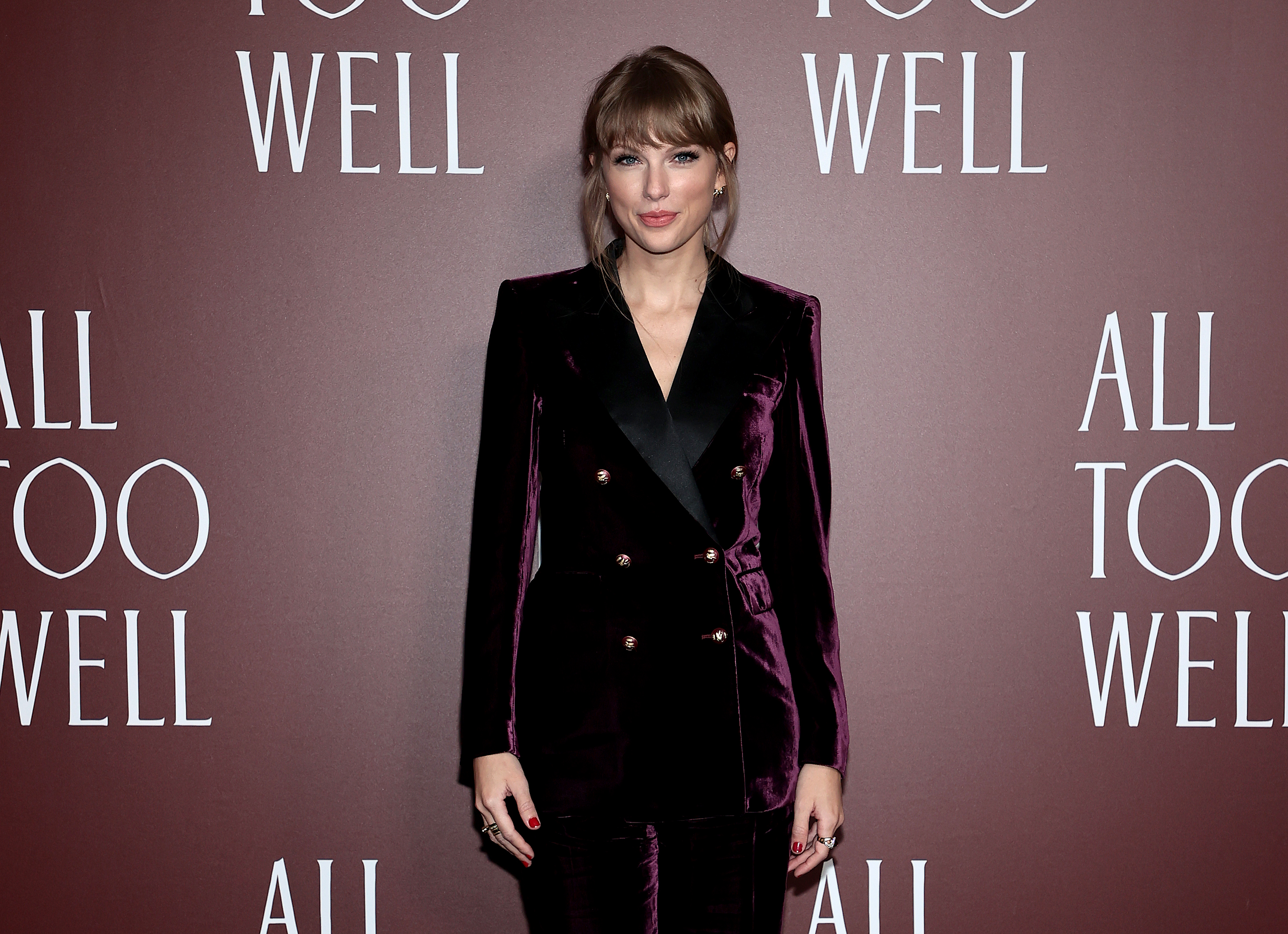 Taylor Swift has spoken out amid the chaos surrounding her Eras tour ticket sales – after Ticketmaster cancelled the general pass release.

Millions of fans attempted to nab pre-sale tickets to her upcoming string of US dates earlier this week, resulting in the Bad Blood singer making history.

Public tickets were due to be released today – but this was called off after ‘insufficient remaining ticket inventory’, and ‘extraordinarily high demands’.

After fans shared their heartbreak and confusion at the situation, the 32-year-old admitted that she was ‘p***ed off’ by what happened, and the lengths some had to go to in order to secure their seats.

‘Well. It goes without saying that I’m extremely protective of my fans,’ she began a lengthy statement on Instagram. ‘We’ve been doing this for decades together and over the years, I’ve brought so many elements of my career in house.

‘I’ve done this SPECIFICALLY to improve the quality of my fans’ experience by doing it myself with my team who care as much about my fans as I do.

‘It’s really difficult for me to trust an outside entity with these relationships and loyalties, and excruciating for me to just watch mistakes happen with no recourse.

‘There are a multitude of reasons why people had such a hard time trying to get tickets and I’m trying to figure out how this situation can be improved moving forward.’

‘I’m not going to make excuses for anyone because we asked them, multiple times, if they could handle this kind of demand and we were assured they could,’ she continued.

‘It’s truly amazing that 2.4million people got tickets, but it really p***es me off that a lot of them feel like they went through several bear attacks to get them.

‘And to those who didn’t get tickets, all I can say is that my hope is to provide more opportunities for us to all get together and sing these songs.’

‘Thank you for wanting to be there,’ she concluded. ‘You have no idea how much that means.’

Taylor sent us all into a spin when she announced her return to the stage at the beginning the month, revealing that her Eras tour would be hitting the road next March, in Arizona, before wrapping the US leg in LA in August.

The concerts will mark the first time that the Shake It Off star perform on the road since 2018.

Pre-sale tickets were made available this week, with some given codes and links in a bid to prevent bots and scalpers.

The stringent measures led to legions of fans placed in huge queues, as Ticketmaster experienced a huge amount of traffic.

More tickets were due to go on general sale today, but this was later scrapped.