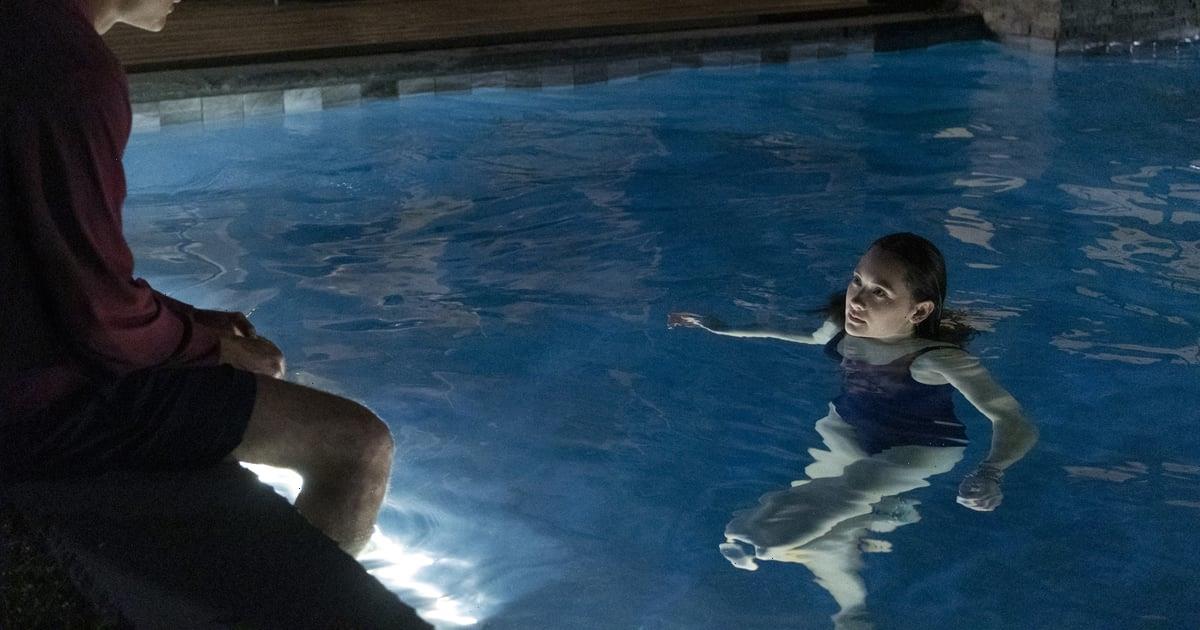 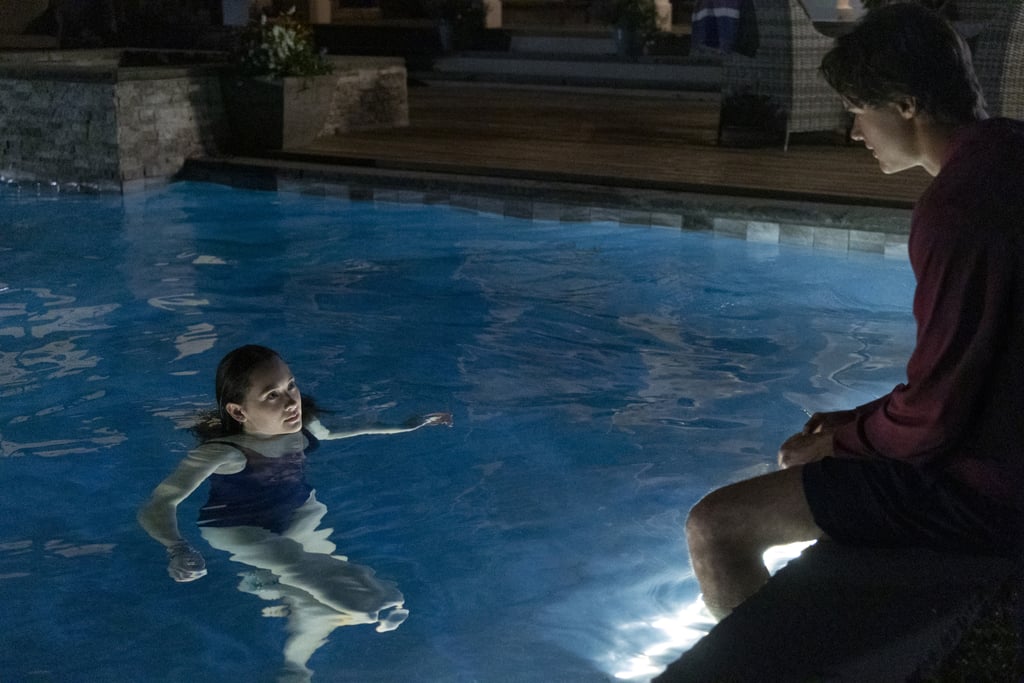 “The Summer I Turned Pretty” is a coming-of-age story about Belly Conklin (Lola Tung) as she spends one magical summer in Cousins Beach with her family, friends, and some boys she’s got her eyes on. The series, which is streaming all seven episodes on Amazon Prime Video, also has an incredible soundtrack that perfectly matches the ups and downs of Belly’s journey.

Fans knew they’d be in for a treat when the trailer for the series featured the premiere of “This Love (Taylor’s Version)” by Taylor Swift. The show features multiple songs by the singer, including “That’s What Way I Loved You (Taylor’s Version),” “Lover,” and Swiftie-favorite “Cruel Summer.” The series also features songs by Olivia Rodrigo, Phoebe Bridgers, Saweetie, Chlöe, Frank Ocean, and Bleachers. You’ll also recognize some tracks that became massive hits thanks to TikTok.

Actor Christopher Briney tells POPSUGAR he credits showrunner Jenny Han with landing such an amazing soundtrack. Han also wrote the books the series is based on. “She got every song she wanted,” he says.

Briney said one of his favorite musical moments in season one is when Rodrigo’s “Brutal” plays at the bonfire. “That’s just such a fun moment, and you feel it building up when Belly and Cam are talking. You just sort of feel it building up in the background, then you’re in the chaos of a bonfire being broken up, which I love,” he explains.

Read on for song features in the seven episodes of the first season of “The Summer I Turned Pretty.”